Kodak Black is currently stuck serving a 46 month prison sentence for his federal gun charge case. According to Bossip, the U.S. Court of Appeals for the 11th Circuit denied his appeal for a reduced sentence.

In 2019, U.S. District Court Judge Federico Moreno sentenced Kodak to more than three years behind bars for lying on gun sales applications to buy semiautomatic weapons. The controversial rapper filed an appeal to argue he was wrongly sentenced under the guidelines for a convicted felon.

Kodak’s legal team contended he pleaded no contest to a previous strong-arm robbery case in Florida and claimed a court declined to convict him. But the panel of judges examining his appeal determined the no contest plea was considered a conviction and upheld his sentencing.

Last year, Kodak took a plea deal in his federal gun charge case and avoided a 10-year maximum sentence. He is currently imprisoned at Big Sandy Maximum Security Prison in Kentucky and eligible for parole in 2022. 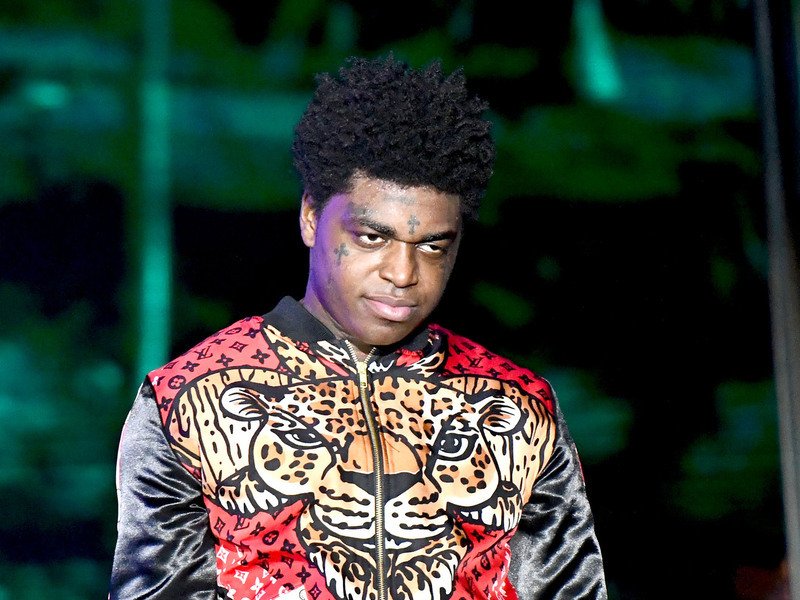 Kodak Black Wants A Meeting With Donald Trump: 'I Got My Corona Mask On'

In May, Kodak’s team alleged he was assaulted by seven guards while handcuffed at Big Sandy. His lawyer Bradford Cohen called for an investigation into the incident.

“I have requested that Big Sandy preserve all video and conduct a full investigation,” Cohen wrote via Instagram. “I have also reached out to DOJ, as I feel that a 3rd party investigation needs to take place immediately.”

Kodak is also suing a U.S. Marshal for a civil rights violation. He accused United States Marshals Service Chief Mark O’Loughlin of damaging his life and career by leaking a photo of his detainment prior to Rolling Loud 2019.

They refuse to give him credit for that time. Friday night he was badly beaten while in cuffs, by 7 guards at Big Sandy KY. They struck him in the head repeatedly with a metal object