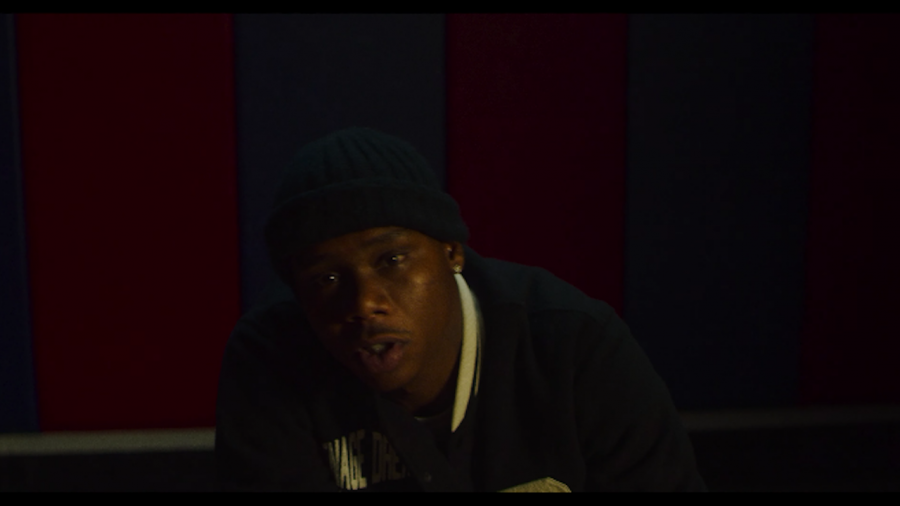 Clocking in at only 12 tracks, the project contains guest appearances from 2 Chainz, Ty Dolla $ign, Bay Area legend Too Short, Moneybagg Yo and more.

“You always have this vision of how shit’s supposed to look or be when you finally reach your goals, but it never really happens that way,” Symba says of the project. “You learn things you value in life really don’t mean shit because it could change at any given moment. At this point, I’m living a day to day standard, trying to be the best person I could be. I know that one day my time’s going to come and all that’s left is moments like this, where my son can go back and read to figure out who his dad is.”

He continued, “Everything I’m doing at this point, I’m saying Don’t Run From R.A.P. I have a responsibility and principle to do better as a man every day, to help the next person to be able to feel the same way.”

In addition to the mixtape, Symba shared the video for “Reality Is” featuring Bay Area basketball legend Schea Cotton. Cotton was among the many inspirations behind the single and appears in the video as Symba holds his young son, having aspirations of leaving the hood via Hip Hop, trapping or playing ball. 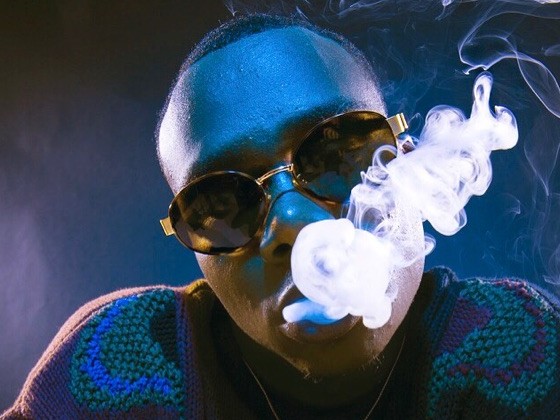 In 2017, Symba inked a deal with Columbia Records and told HipHopDX about everything from his influences to how he believes most rappers don’t have a solid grasp of the music business.

“A lot of the independent game is killing the music industry because you have nobody watching the music,” he said at the time. “For instance, you get these artists and they might get a song and the song works out and everybody becomes a fan but they drop the ball with the project.”

Released through Atlantic Records, stream Don’t Run From R.A.P. below.