Moneybagg Yo and Blac Youngsta have released a video for their song “Birthplace” produced DJ YC. The visuals see the duo with some scantily clad ladies in a mansion, showing off their abundance of cash at the lavish estate.

The scene opens up with Moneybagg Yo at a table while dollar bills fall around him. The Interscope Records artist begins kicking his boastful verse, delivering a “free Kodak” line amid his rhymes.

“Humble to a certain extent, jump off the jet, then board the yacht (Yacht)/Let Youngsta control the car (Why?)/Press the bread, I’m twisting ‘za (Rollin’)/And this shit here very high (Very high)/London Cakе with Berry Pie (Berry Piе)/Gotta know smoke come with fire (Fire)/You must not be scared to die (Huh?),” he raps.

“Birthplace” comes from Moneybagg Yo and Blac Youngsta’s collaborative mixtape Code Red, which dropped in September. The project debuted at No. 6, making it the best-charting release of Blac Youngsta’s career. His previous peak was No. 42. 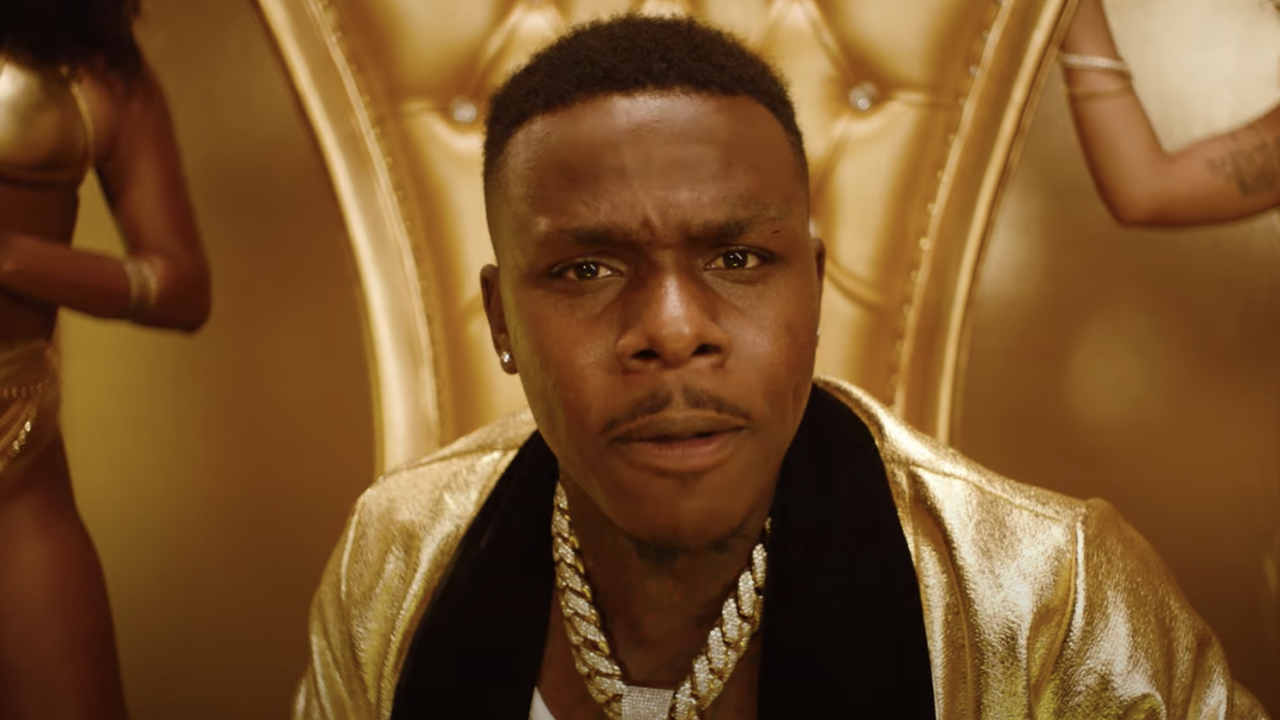 For Moneybagg Yo, Code Red was his second Top 10 effort of 2020. Earlier in the year, his Time Served album debuted at No. 3, becoming the highest-charting LP of his career.

Watch Moneybagg Yo and Blac Youngsta’s “Birthplace” video above and stream their Code Red tape below.