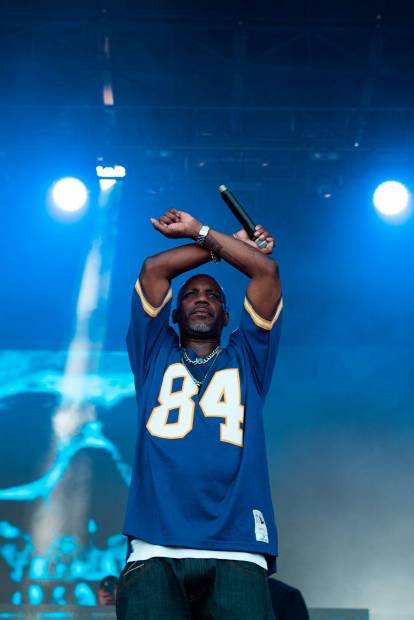 The love DMX has for his prized collection of pit bulls is unparalleled. Since the beginning of his career, X’s pits were everywhere he was, and many of them starred in his music videos. According to New York battle rap legend Murda Mook, the dogs’ loyalty to X runs deeper than first thought.

During a conversation on Drink Champs with N.O.R.E. and DJ EFN, the Mook shared a story from a time X was living in New York City and battling on a street corner in Harlem.

“He had his dog. So, he battling on the corner and all the niggas around him,” Mook recalled as fellow battle rap legend Loaded Lux looks on in disbelief. “He battled Den on the block on 121st, right, Seventh Avenue.”

Mook goes on to explain as X was dishing out a fire verse, the Yonkers native mentioned his dog in a line warning his foe to be careful as his companion might bite him. X’s dog growled on cue, and the Grammy-nominated rapper hopped right back into the freestyle, telling his dog to chill because he got everything covered. N.O.R.E., EFN, and Lux all went crazy hearing the end of the story, which was reminiscent of the crowd that day at the battle rap circle.

As wild as it sounds, the story is believable, given how close X is with his canines. Just last year, Jadakiss revealed in an interview with Nick Cannon that X used to rob people in Yonkers with his dog Boomer. 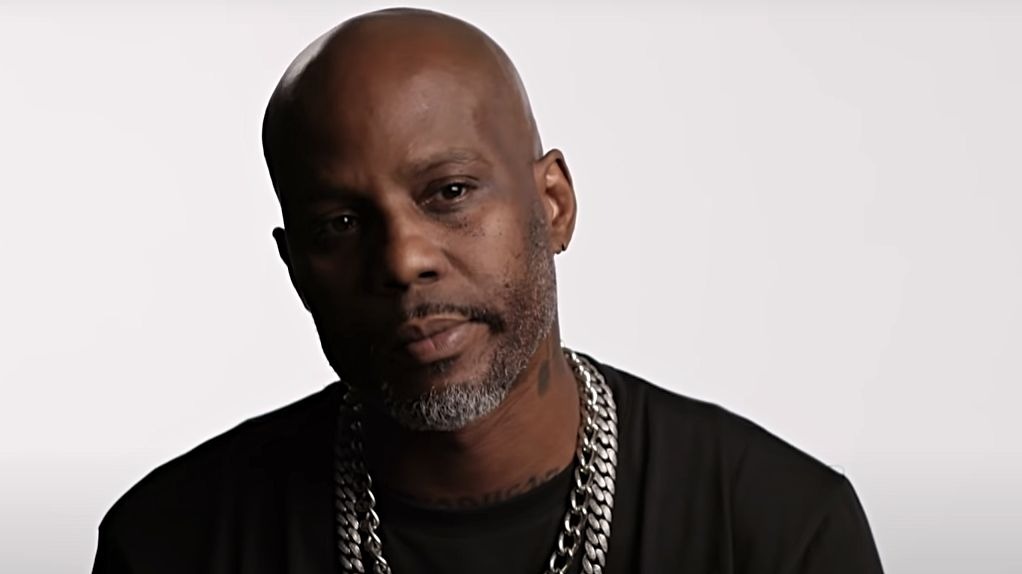 “He’s a dog lover,” Jada said during the interview clip below. “He loves all of them. But he had a dog Boomer, it was dangerous. You ever see him, with Boomer, you know he’s robbing everything with his dog. Not armed robbery, dog robbery.”