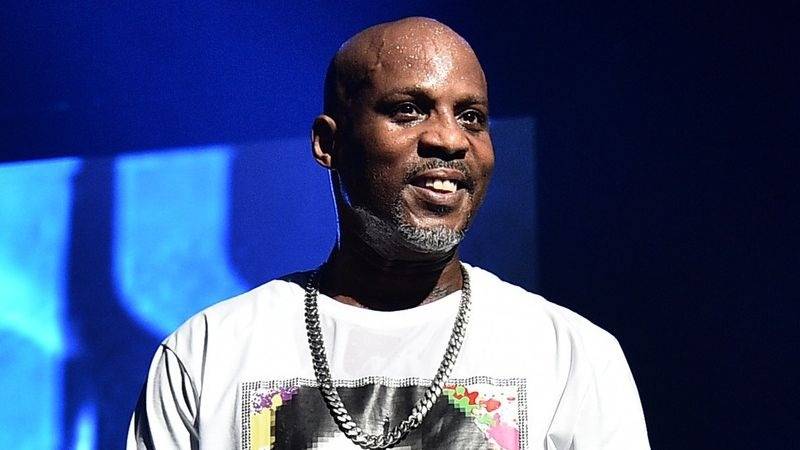 DMX has been going full force since his release from prison — even with the COVID-19 pandemic. After battling Snoop Dogg on the Verzuz platform earlier this month, which was really just a couple of hours of mutual respect between two Hip Hop legends, the X Gon’ Give It To Ya mastermind has provided an update on his next album.

On Thursday (August 13), X shared a spirited video to his Instagram account while dancing to his 1998 track “Top Shotter” featuring Mr. Vegas and Sean Paul.

He wrote in the caption, “Here comes the boom … album coming soon.”

X was released from Gilmer Federal Correctional Institution in January 2019 after serving roughly one year for tax evasion. As part of his release conditions, he was placed under supervision for three years and required to pay $2.3 million in restitution to the IRS.

After turning himself in July 2017, he posted $500,000 bail and was allowed to go home on house arrest. However, after failing a drug test, the judge took him off house arrest and ordered him to go to rehab as long as he was wearing an ankle monitor.

X has battled addiction most of his adult life. In a 2017 interview with Big Boy’s Neighborhood, the Ruff Ryder spoke about his plight.

“I don’t do anything,” he said. “I’ll have a drink here and there. That was never a problem. That’s about it. Cocaine [was the problem]. I think we kinda knew that was the problem. Anybody in here that didn’t know? Of course it was problem. I got in trouble and all that shit. It’s not worth it. I spent too much time doing things. It’s just not worth it.”

It looks like X has managed to stay on the straight and narrow since his prison release and things are only getting better for the Hip Hop legend. Stay tuned for updates on his impending project.