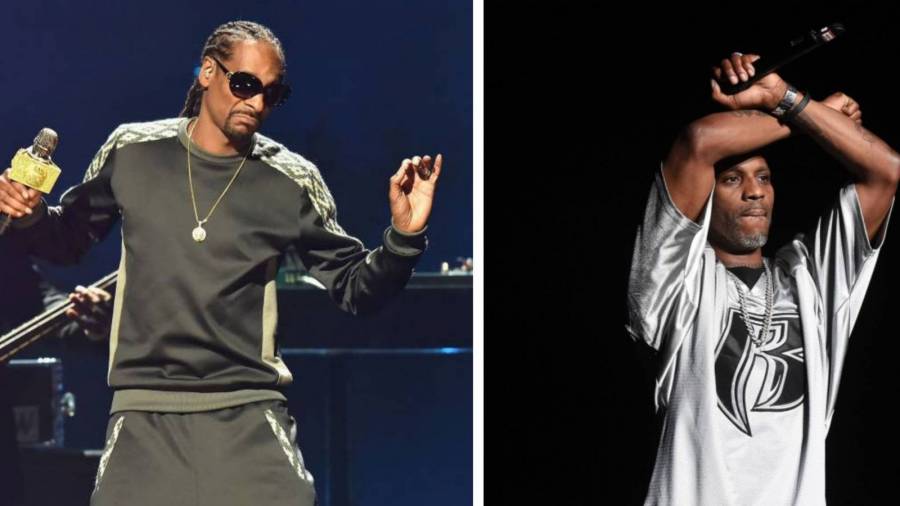 DMX and Snoop Dogg stepped into the Verzuz virtual arena on Wednesday (July 22), uniting two veteran rappers from both coasts. Despite the COVID-19 pandemic, Snoop and X met up at a studio where they said a quick prayer, downed some chicken strips and sipped on some Kool-Aid before getting down to business.

With over 500,000 viewers tuned in for the main event, Snoop predictably kicked things off with the 1992 Dr. Dre cut “Deep Cover,” which introduced a then-teenage Snoop to the world. X fired back with “Intro” from his 1998 album It’s Dark & Hell Is Hot and it was officially on.

But X was locked and loaded with a string of hits of his own, including “Get At Me” featuring Sheek Louch, “X Gon’ Give It To Ya,” “Party Up” and “Get It On The Floor.”

One of the most beautiful moments came when Snoop and X shared their mutual respect and admiration for each other. As Snoop said, he wasn’t afraid to tell X he loved him and X said it right back. 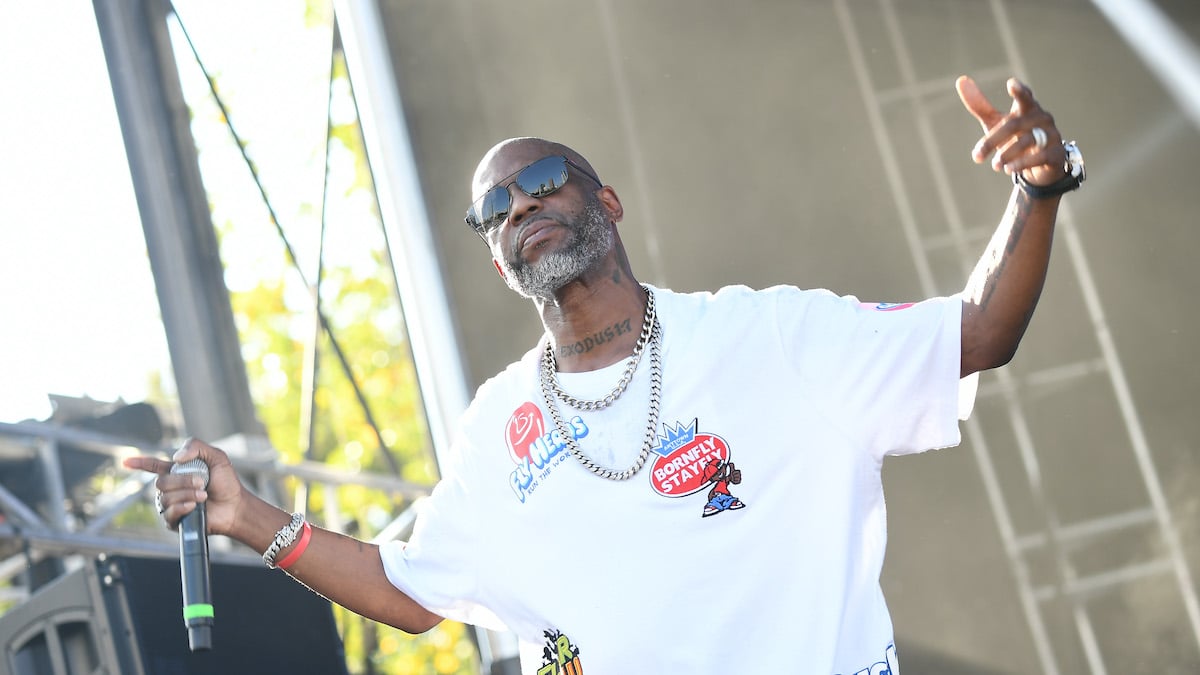 Following their congenial exchange, X played the more introspective cut “Slippin'” off 1998’s Flesh of my Flesh, Blood of My Blood and Snoop cued up “Murder Was The Case,” which takes a deep dive into his own legal woes.

As the night came to a close and they’d both played 20 songs each, X realized he forgot to squeeze in “Where The Hood At?” so they just kicked a few freestyles before calling it quits.

Watch some of the highlights courtesy of Apple Music below.