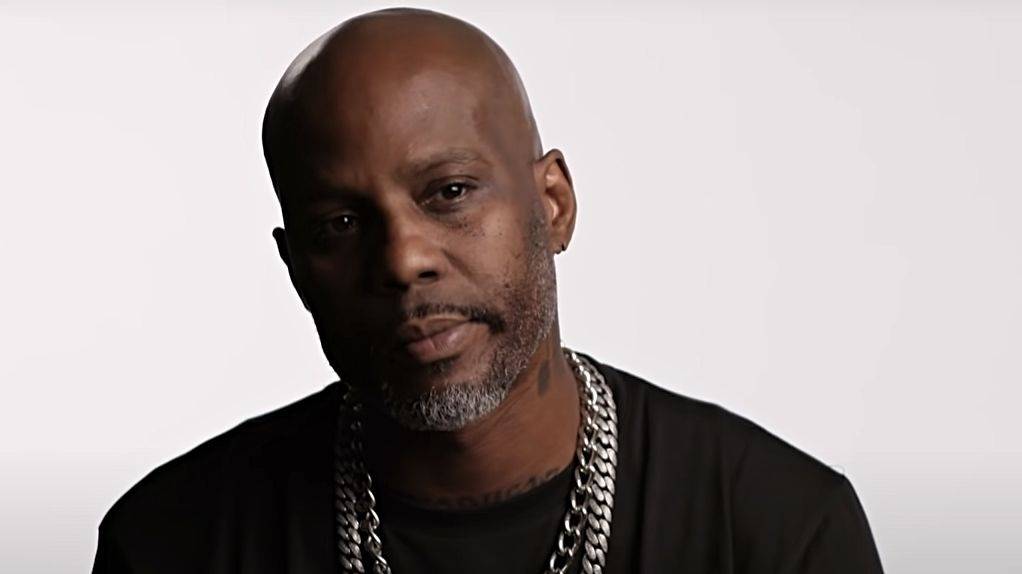 The Ruff Ryders Chronicles started airing on BET in early August. The five-part docuseries took a comprehensive look at the rise of one of Hip Hop’s most iconic labels and the artists who helped shape it, including The LOX, Eve, Swizz Beatz and DMX.

In a recent episode, X’s interview takes an emotional turn when he’s confronted with the subject of his multiple personalities. When asked if there were parts of himself to help him cope with his mental health, X (born Earl Simmons) replied “yes” but was hesitant to elaborate.

“They’re different things,” he said. “There’s a few things, a few people in me and they get me through life.”

When pressed for more information, he added, “I wouldn’t want anyone to know anything. I don’t talk about them. You already got me talking about them. Nope.”

But in another segment, X’s ex-wife Tashera Simmons suggested “Earl” is the child who was there before his father left and his mother “didn’t know how to handle him.” Consequently, Simmons said the more aggressive persona of “X” was created “to protect Earl to take on all the trauma of his childhood” called him “the angry one.” Meanwhile, “DMX” is the entertainer who looks out for “Earl,” but he’s “so much nicer.”

In the next segement, X started to tear up, saying, “They’re there to get me through life. I don’t know if I made ’em or if God gave ’em to me, or maybe circumstances and situations did.”

X has broached the topic before. In a 2011 interview with ABC 15 Arizona, X admitted he struggled with bipolar disorder — but only mentioned two personalities.

He said he was trying to separate his two identities and put his struggles with substance abuse behind him.

Elsewhere in the clip, the episode takes a look at the 1999 Hard Knock Life Tour with JAY-Z and the emotional roller coaster it was for X.