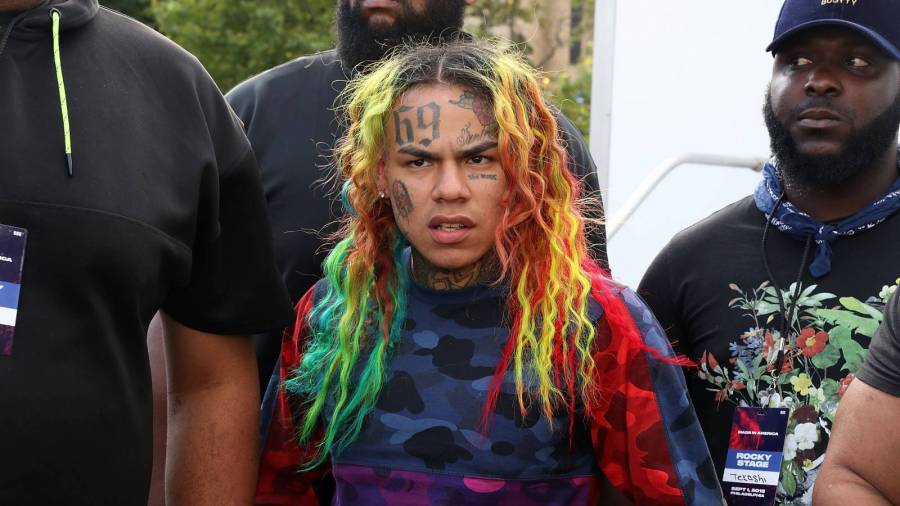 Tekashi 6ix9ine hasn’t always had the best relationship with his ex-girlfriend. Sara Molina, who’s also the mother of his child, took to social media over the weekend to air out her latest problems with him regarding their daughter.

In a series of posts to her Instagram Stories, Molina said 6ix9ine can say whatever he wants about her, but she’s drawing the line when it comes to five-year-old Saraiyah.

“Imma just leave it here I haven’t spoke ‘Bad’ on him for a while and when I speak on him I speak on the situations that were bad,” she said. “I refrain from feeling any type of way from ALL ABUSIVE HURTFUL shit he did to me and the shit my daughter witnessed because of you, BUT WHAT I’m not gonna do is have you refer to OUR daughter as ‘that little girl’ like she means nothing to you when ALL YOU DO IS CAP ABOUT OUR DAUGHTER to these muthafuckin’ little kids on it because honestly those are the only people that are left call themselves your fans that fuck with you.”

She continued, “This fucking retarded confused miserable ass bitch ass man can drag and disrespect me all over this bitch , FINE , Idgaf but to address our daughter as ‘that little girl’ and literally treat her like nothing? Over the phone to my moms ? LMFAOOOOO WATCH SUM now.”

Molina called out 6ix9ine in July for not caring about their daughter’s wellbeing and said material things won’t make always make him happy.

“This is a man that is all for himself, apologizing to his fans but not his daughter who he completely neglects and doesn’t support or give af about her safety,” she wrote on Instagram. “Leave me alone Nigga all those watches and all that money, and all those cars can’t fix you or make you happy forever.”

In July, it was reported 6ix9ine was planning to take Molina to court over custody of Saraiyah following the end of his house arrest. Molina claimed the rapper hadn’t done enough to be part of their child’s life and would only give him permission to see her on her terms. 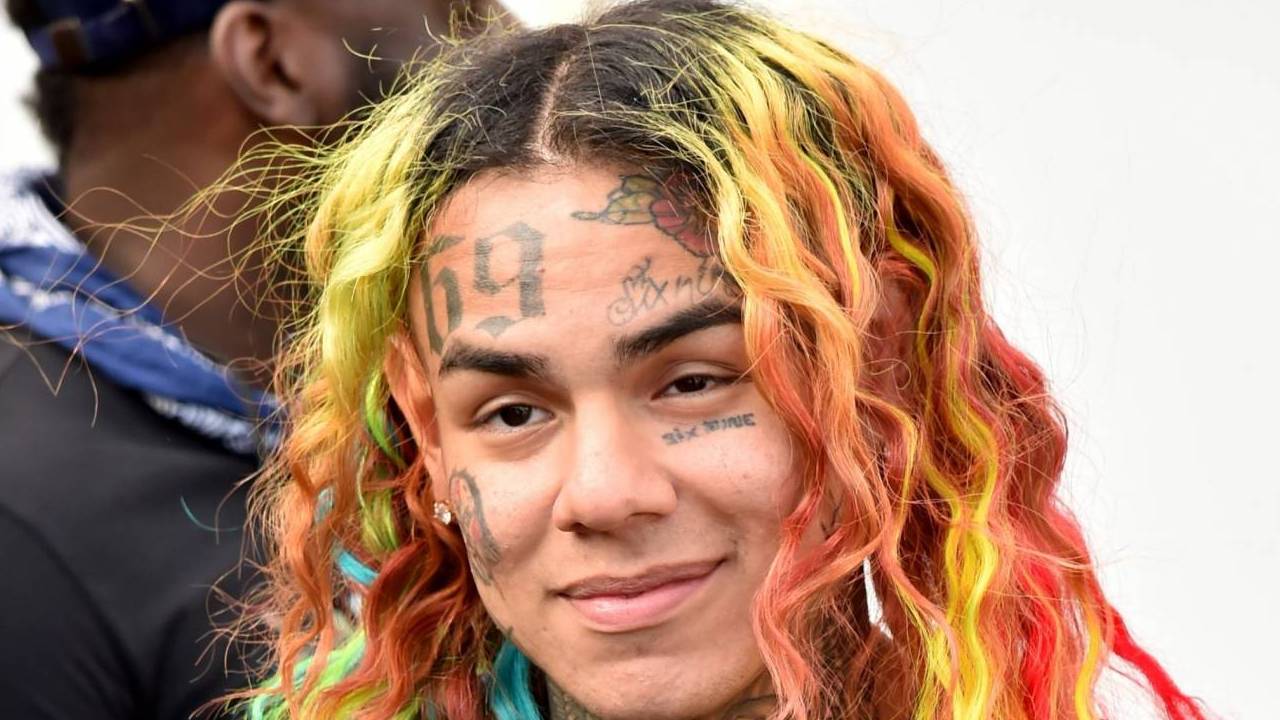 In an interview with The New York Times in September, Tekashi 6ix9ixe admitted to physically abusing Molina when asked about her allegations.

“We did have physical fights,” he said. “I admitted to all that.”