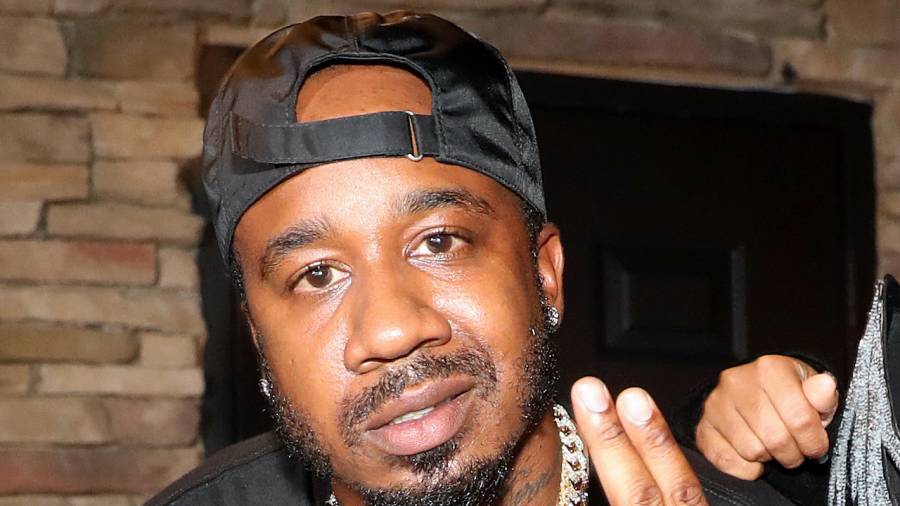 Griselda Records has been touted as one of the best Hip Hop labels out there and the Billboard 200 chart is beginning to reflect it, especially for a unit who prides itself squarely on delivering new music to a rabid fan base.

The first-week sales for Benny The Butcher’s well-received Burden Of Proof album are in and the Hit-Boy produced project debuted at No. 29 on the Billboard 200 chart with roughly 19,000 equivalent album units earned, according to Billboard.

For context, the Griselda unit from Benny to Westside Gunn, Conway The Machine and Armani Caesar have all released projects in 2020. Westside released Pray For Paris and Who Made The Sunshine this year, with PFP peaking at No. 29, while Conway’s major-label debut From A King To A God peaked at No. 126.

Among the more talked about tracks from Burden Of Proof was the Gibbs-assisted “One Way Trip” track, which Hit-Boy said had a little input from JAY-Z. Benny is signed to a management deal with Hov’s Roc Nation imprint along with Westside.

“I ain’t gon bull shit you,” Hit wrote on Twitter (October 15). “I emailed Jay-Z and he helped me arrange ‘one way flight’ featuring @FreddieGibbs veteran level shit. That spacing is the shit!”