Benny The Butcher‘s highly-anticipated Burden of Proof album arrived on Friday (October 16). The project’s sole producer, Hit-Boy, who has had quite the run in 2020 himself, provided some insight into the Griselda album’s completion shortly after its release.

Hit-Boy says a simple email to JAY-Z helped shape at least one track from the album.

“I ain’t gon bull shit you,” Hit began. “I emailed Jay-Z and he helped me arrange ‘one way flight’ featuring @FreddieGibbs veteran level shit. That spacing is the shit!”

I ain’t gon bull shit you I emailed jay z and he helped me arrange “one way flight” featuring @FreddieGibbs veteran level shit. That spacing is the shit !!!

Benny The Butcher signed a management deal with HOV’s Roc Nation in 2019 alongside fellow Griselda member Westside Gunn. BTB had also been in contact with Jay throughout Burden of Proof‘s creative process alongside Hit-Boy.

“Throughout making the album I’ve been tapping in with him, sending him songs and asking his opinion and asking for help and shit,” he told Power 106.

Also during his recent visit to Power 106, Benny made sure to impress the LA Leakers duo and pay homage to the Brooklyn legend with a hard-hitting freestyle over a Jigga classic in “Dead Presidents.” 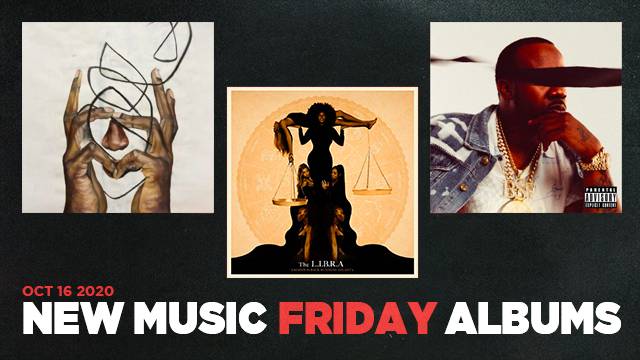 “They say I’m getting famous, so I should use the platform from entertainment/Somehow I’m gon’ change shit/They want my take on social injustice issues, I get that/But tell y’all what y’all wanna hear, nah I ain’t with that,” he raps.

Last week (October 7), Hit-Boy revealed that the beat used for Benny The Butcher, Big Sean and Lil Wayne’s “TIMELESS” collaboration was originally crafted during the Watch The Throne era for JAY-Z and Kanye West.

“The beat for This new @getbenny single ft @liltunechi and @bigsean dropping tomorrow was made in 2011 at the Mercer hotel for jay z and Kanye west #watchthethrone it wasn’t picked,” he wrote to Instagram. “I was actually hot I made a beat this good and they picked something like n*ggas in Paris which was one of my more simple beats. That was a blessing in disguise.”