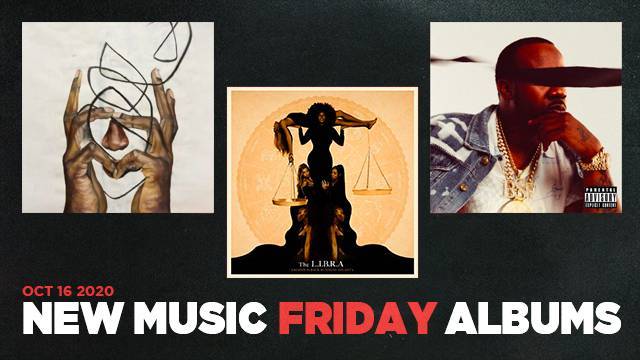 October has ramped up with some major star power for its third New Music Friday of the month. This week is highlighted by new albums from big names such as T.I., Black Thought and Benny The Butcher.

Additional releases include Gucci Mane showcasing his 1017 Records roster and an UnoTheActivist collaboration with Travis Barker. Open Mike Eagle, Sheek Louch, Homeboy Sandman (with help from Quelle Chris) and the Xzibit-led Serial Killers group are among the other notable artists dropping albums.

Check out the noteworthy streams below.

T.I. – The LIBRA (The Legend Is Back Running Atlanta)

T.I. has returned with The LIBRA, his first album since 2018’s Dime Trap. Tip’s The Legend Is Back Running Atlanta features Lil Baby, Snoop Dogg, Rapsody, Young Thug, Rick Ross, Conway The Machine, Benny The Butcher, Mozzy and Killer Mike, among others.

Black Thought has finally dropped his Streams Of Thought Vol. 3: Cane & Abel LP after pushing back its release date due to the death of The Roots co-founder Malik B. Sean C handles all of the production on the album, which boasts collaborations with Pusha T, ScHoolboy Q, Swizz Beatz, Portugal. The Man and The Last Artful, Dodgr.

Benny The Butcher – Burden Of Proof

Gucci Mane puts the spotlight on his 1017 Records artists with his new mixtape So Icy Gang Vol. 1. Guwop still raps on more than half of the tracks but gives the likes of Pooh Shiesty, Foogiano, Enchanting and Big Scarr an opportunity to shine.

UnoTheActivist has teamed up with Blink-182’s Travis Barker for an EP titled Might Not Make It. The duo’s seven-track set includes contributions by Young Thug, YBN Nahmir and Paris Shadows.

TyFontaine – We Ain’t The Same

Internet Money artist TyFontaine follows his performance on the collective’s debut B4 The Storm with his solo offering We Ain’t The Same. Lil Keed and Coi Leray join Ty on the project, which is backed by the beats of Taz Taylor, Nick Mira, OkTanner and more. 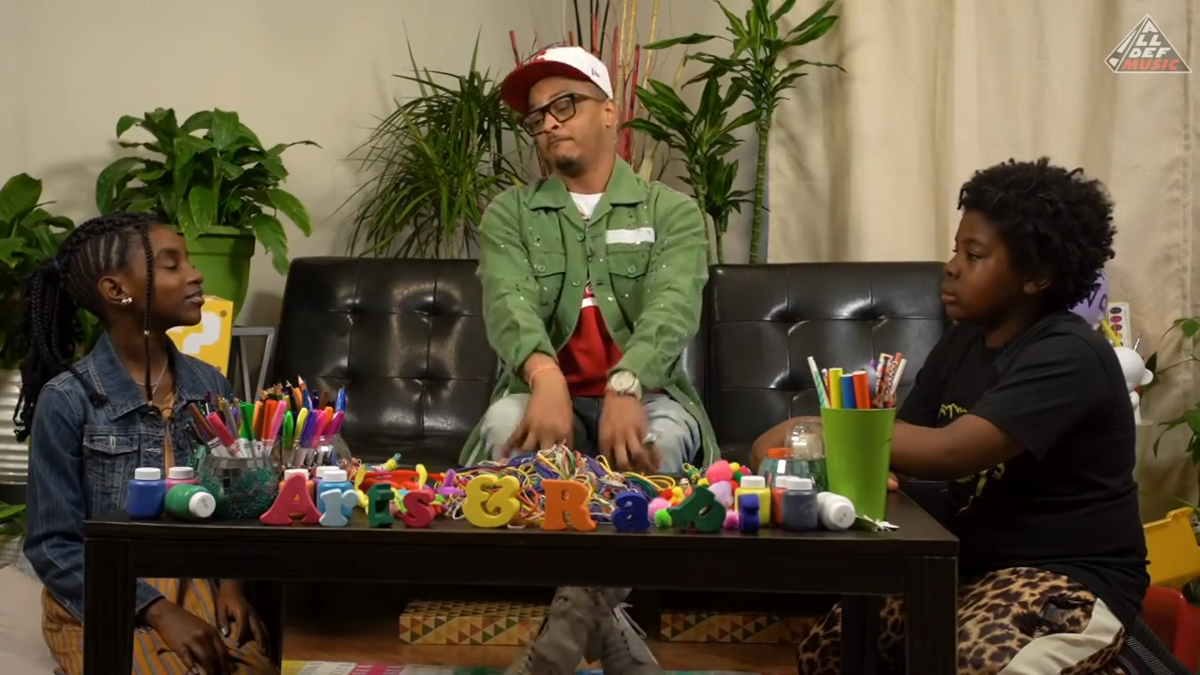 Xzibit, B-Real and Demrick have joined forces again as the Serial Killers. The West Coast trio’s Summer Of Sam project features Snoop Dogg, Busta Rhymes and DJ Quik, among others.

Just a few months after The LOX dropped their Living Off Xperience album, Sheek Louch comes through with his solo project Beast Mode Vol. 4. The 10-track release includes assists from fellow LOX members Jadakiss and Styles P as well as Ghostface Killah, Benny The Butcher and M.O.P.’s Lil Fame.

PARTYNEXTDOOR takes a page out of Drake’s book with PARTYPACK, an EP of previously released cuts that weren’t widely available on digital streaming platforms. The seven-track pack allows fans to revisit joints like “Persian Rugs” and PND’s “Candy” collab with the late Nipsey Hussle.