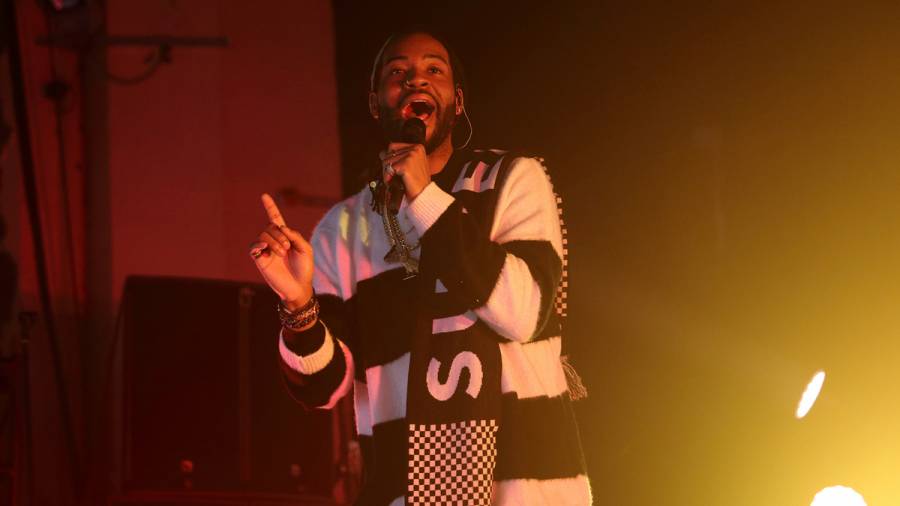 PARTYNEXTDOOR appears to be unhappy with getting snubbed in the 2020 BET Awards nominations. The multi-platinum selling singer lashed out at BET and threw in a jab at Complex in a since-deleted tweet on Wednesday (June 18).

“When did black entertainment television get so complex and forget Partynextdoor is the rnb artist of our generation?” he asked. “Is it because I don’t wanna be friends? Is it because i put value in the art instead of people? Is it because it’s not the popular opinion? I am BET I am Complex.”

PND also got boastful in another post while retweeting praise from fans. One Twitter user credited him with changing R&B.

“Imagine me making & inspiring the greatest rnb records of our time,” the Warner Records artist wrote. 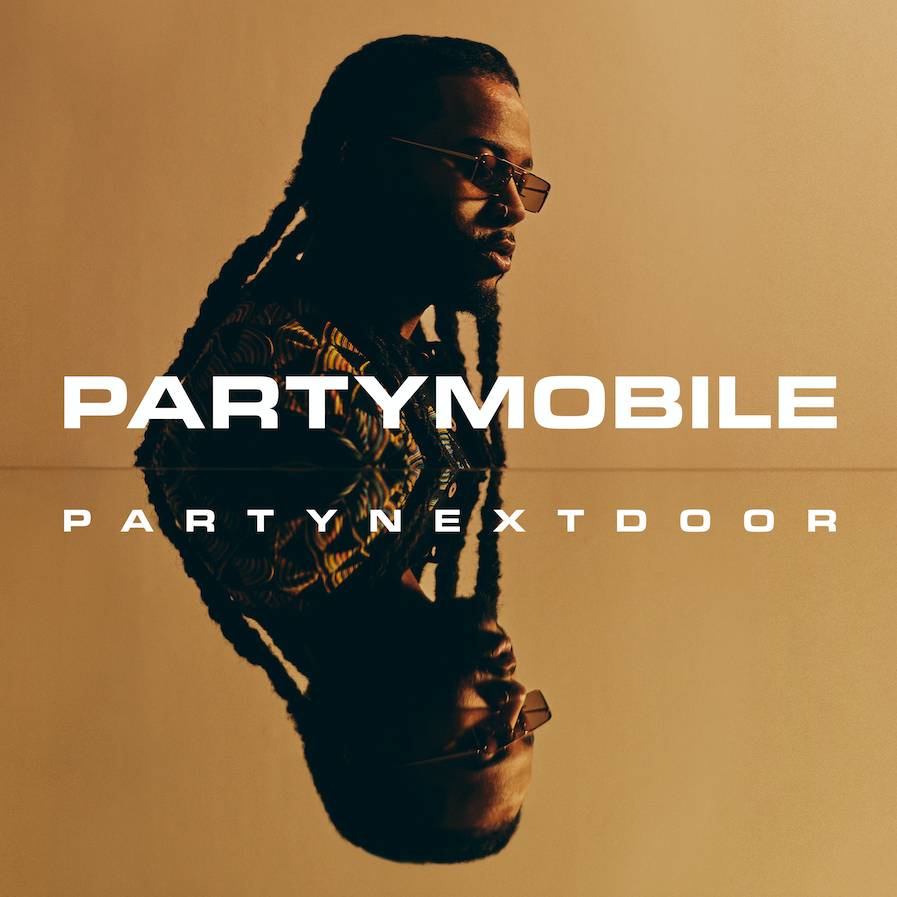 PND’s most recent project, PARTYMOBILE, dropped in March. Most of the BET Award nominees, at least in terms of songs and albums, come from 2019. There are some early 2020 releases in the bunch though, including Drake and Future’s “Life Is Good.”

Anderson .Paak, Chris Brown, Jacquees, Khalid, The Weeknd and Usher were nominated for Best Male R&B/Pop Artist. Assuming he was eligible, PND also could’ve been up for categories such as Album of the Year or Best Collaboration.

Party was also left off Complex’s “Best Albums of 2020” list, which may have prompted the mention of the media company.

Check out the fan comments retweeted by PND below and view the 2020 BET Awards nominees here.

We gotta stop acting like @PARTYNEXTDOOR didnt change the sound of r&b forever. We never heard beats like that on r&b track… that shit paved the way for all “trap soul music” no disrespect to Bryson he’s a beast.

The greats in the game recognize you… @Drake gave you a whole song on his album called Wednesday Night Interlude!! You know how big that is??