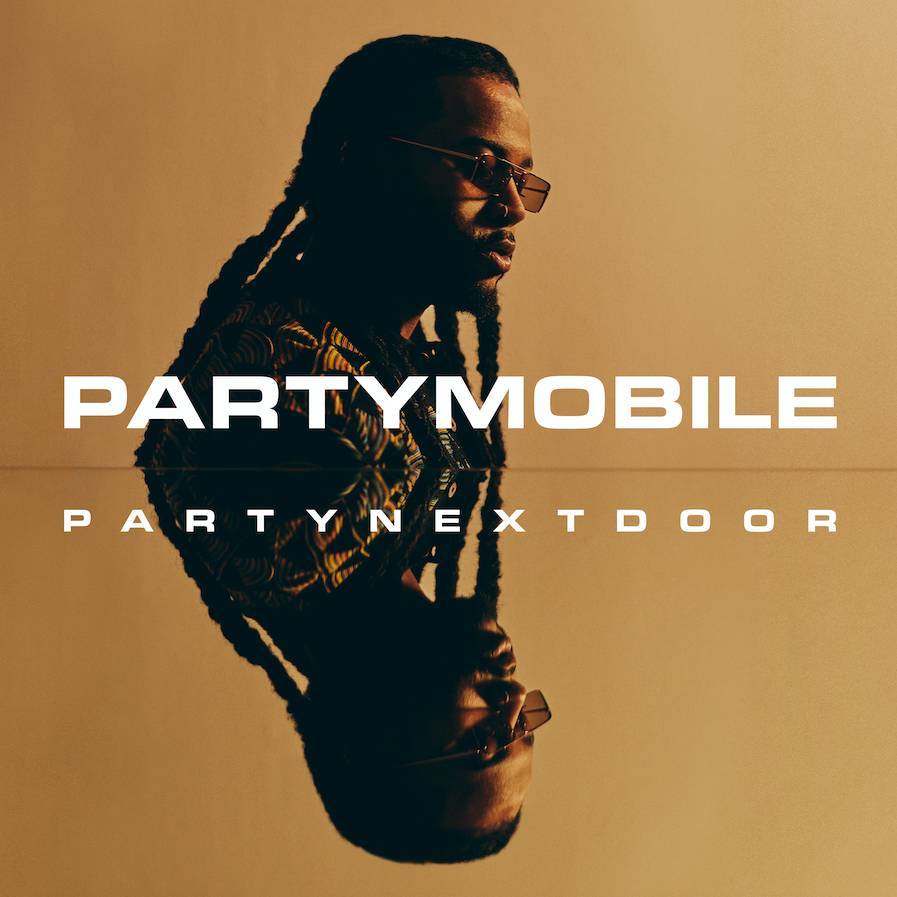 When Drake was asked about PARTYNEXTDOOR’s hiatus during his 2019 RapRadar interview, he said: “PARTY’s gunna drop when PARTY wants to drop. That’s who PARTY is. He does shit on his own time and you’ve just gotta respect it.” Fair enough, except for that “respect” was beginning to wear thin for fans of the OVO Sound crooner who hadn’t released a new project since 2017’s Seven Days EP.

In ironic quarantine fashion, PARTY kept completely to himself during those two and a half years without even dropping a loosie, an announcement or anything to prove he wasn’t tied up in Drake’s mansion forced to write hits for The Boy himself.

Just when all hope for a release was seemingly lost, PARTY dropped two singles in December, “The News” and the Drake-assisted “Loyal” both of which stood out as promising heat checks for what was to come. Fast forward three months and PARTY’s third studio album PARTYMOBILE finally arrived into the AirPods of sad boys and girls™ everywhere.

Since being taken under the illustrious OVO owl wing in 2013, PARTY’s calling card has been passionate mood music delivered with snappy melodies. As he’s progressed through his seven-year career, he’s unlocked bonus strengths like dancehall riddims and equally engaging trap ballads – all of which come out in full force on PARTYMOBILE. He kicks the album off with the slow-building “Nothing Less” – an intro track that proves PARTY still knows how to emotionally articulate a tumultuous relationship. 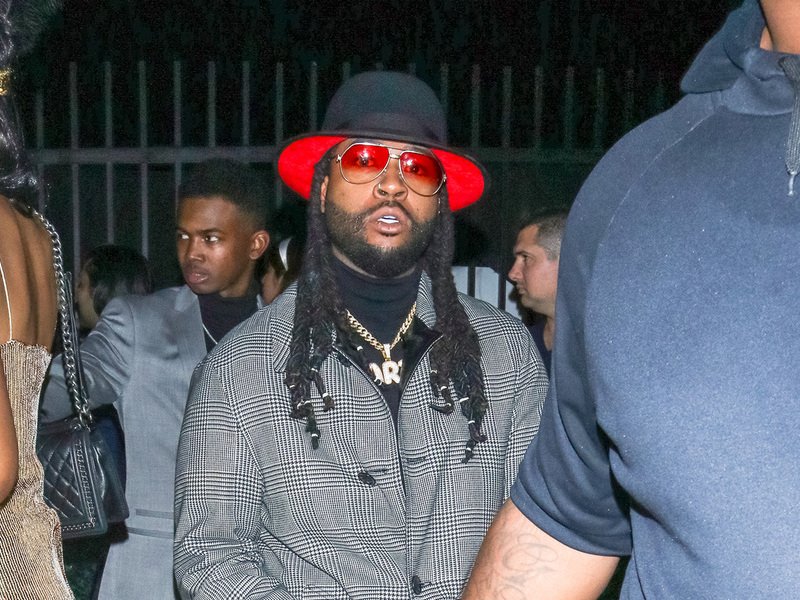 Although as vague as ever, ballad bars like “Shawty, you get the best of me/Whatever is left of me” is enough to make fans wonder if this “shawty” is the one that kept him away from music and firmly in his feelings. Contrarily on album outro “Savage Anthem,” he gets a little more specific with his memories and muses. From the haunting notes that 40 and Andrew Cedar’s production brings to life, lines like “I heard No. 2 is your man now/Don’t mind me bein’ No. 2 now” almost certainly refer to 2016’s Bermuda-esque love triangle with Kehlani and Kyrie Irving.

As savagely explicit those lyrics may be, the rest of the album keeps the subject matter general enough to groove to but specific enough to relate to.

This is all part of PARTY’s gifted duality in songwriting. He’s able to go from the hyper-aroused, lovestruck track “PGT” to a place of sexual and intimate defeat on the very next track “Another Day.” Sonically, they’re a tandem but below the surface, they show how quick PARTY (and young men in general) can transition from infatuation to frustration within the blink of a text or DM.

He plummets even further into his feelings on deeper cuts like “Split Decisions” in which he sings: “Said you’ll never trust me again/Said you’ll never love me again/Said all that you need is your friends and you’ll just be fine.” Not to mention the heart-throbbing production from Alex Lustig makes matters much sadder. Luckily for those looking forward to a post-quarantine world, Drake steps in big on sure-shot records “Turn Up,” and “Loyal” with their melodic island rhythms that will keep listeners bussin’ a whine all summer long (six feet apart, of course).

There are indeed a handful of filler tracks like the basic trap ballad “Turn Up” and drowsy “Never Again” that don’t evoke the best melodic arrangements. It also doesn’t help that all the constant push backs took the wind out of PARTY’s sails. But as society gets deeper into this unprecedented quarantine, the masses will have more time on their own to sit and long for intimate relationships and PARTY’s isolation anthems are a source of solace.