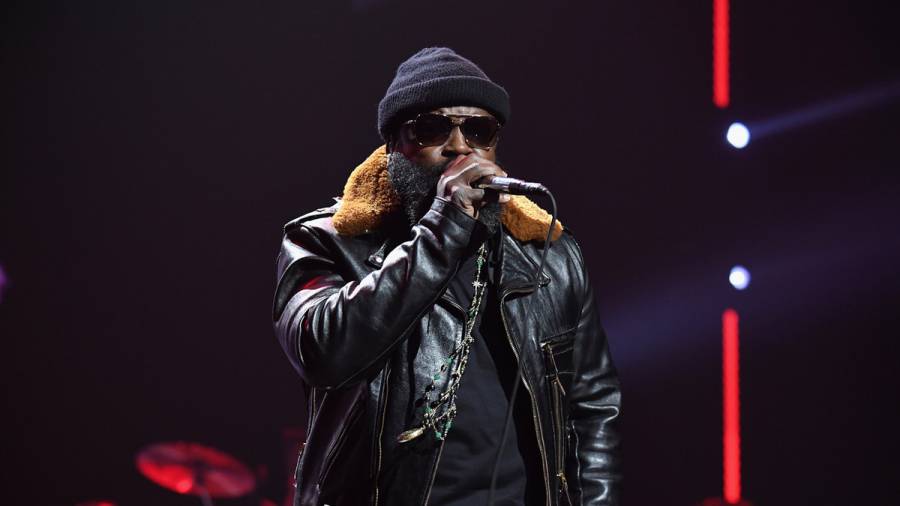 Black Thought reflected on his relationship with the late Malik B in an interview with Variety. The veteran MC recalled how his longtime collaborator played a crucial role in keeping The Roots together in the band’s formative stages.

“Malik to me was a brother within a band of brothers,” he said. “At the point at which he and I met and started to collaborate, he helped me to keep my head in the game. There was a moment early on when I went away to school, a time when I was farthest from Ahmir [Questlove], who, up until that point, was the only other person that I had known as a partner.”

He continued, “Malik helped keep the Roots together because once he became part of the equation, he added a completely different dynamic, a new dimension to us as a unit. When he and I left school to reestablish the connection with Ahmir and Philly, I felt as if we were ready for the world.”

Black Thought noted “Malik represented a missing piece of the puzzle” in The Roots. But beyond music, the acclaimed rapper remembered his friend as a good person.

“What I’ll remember about him most is how he made people feel,” he explained. “There will be valleys and peaks in a person’s life, but he remained the same person on a ‘heart’ level. Maybe it had something to do with his upbringing, his dedication to Islam or the time he spent in Saudi Arabia as a young person where his parents were educators — Malik was always a class act. He made you feel as if you were the only person in the room.” 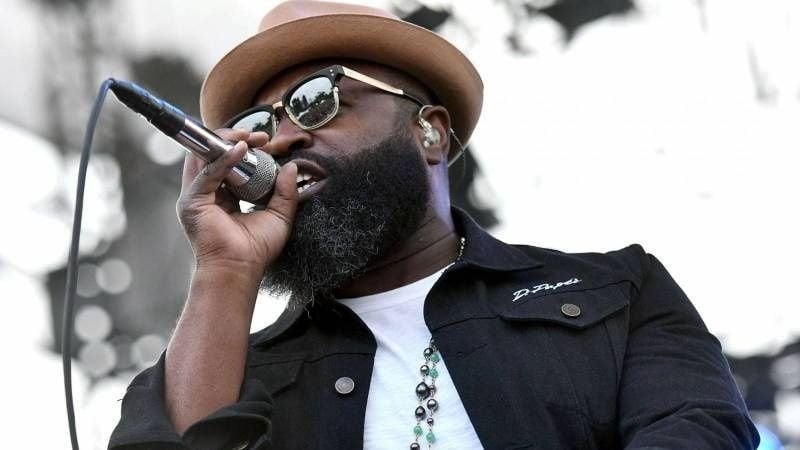 Malik passed away at the age of 47 in July. Following his death, Black Thought postponed the Sean C-produced project Streams Of Thought Vol. 3: Cane & Abel, which was due out on July 31.

No updated release date has been announced, but a new single titled “Good Morning” dropped on Friday (August 28).