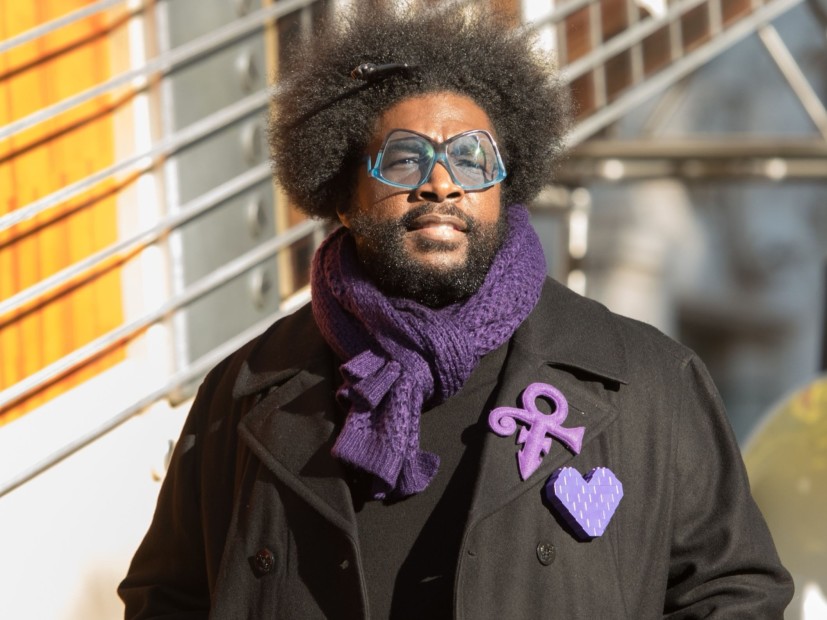 The Roots next album is apparently going to contain an unreleased J Dilla beat. According to Okayplayer, Questlove confirmed he’d saved a beat from the late legendary producer to use on End Game during an oral history of The Roots’ Things Fall Apart album.

Quest revealed “Table of Contents” from the group’s 1999 effort was to have a fourth installment produced by Dilla.

“At one point, ‘Table of Contents’ was gonna be a four parter,” he said. “I made a third verse for Tariq [Trotter] that wound up going to The Legendary [1999 EP]. So that was part three. I’m actually saving part four for End Game right now. Dilla did the beat for part four. I’m gonna use Dilla’s music for opening the End Game album.”

If the project does come to fruition, End Game would serve as the official follow-up to The Roots’ 2014 effort ..And Then You Shoot Your Cousin.