Benny The Butcher just released his new album Burden of Proof on Friday (October 16), but he’s not stopping there. The Griselda Records rapper has paid a visit to Power 106 in Los Angeles to spit a freestyle over JAY-Z‘s classic 1996 song “Dead Presidents.”

The Buffalo native takes on the Ski Beatz instrumental for around two minutes and gives L.A. Leakers hosts Justin Credible and DJ Sourmilk some bars to gush over.

“Don’t talk to me ’bout no promises/Street shit up and down/Rich then broke, I had more runs than Jackie Robinson,” Benny raps to kick things off.

Later in the freestyle, he rhymes, “They say I’m getting famous, so I should use the platform from entertainment/Somehow I’m gon’ change shit/They want my take on social injustice issues, I get that/But tell y’all what y’all wanna hear, nah I ain’t with that.”

Benny closes things out by declaring himself “the realest” and says he’s still the same person despite the fame. 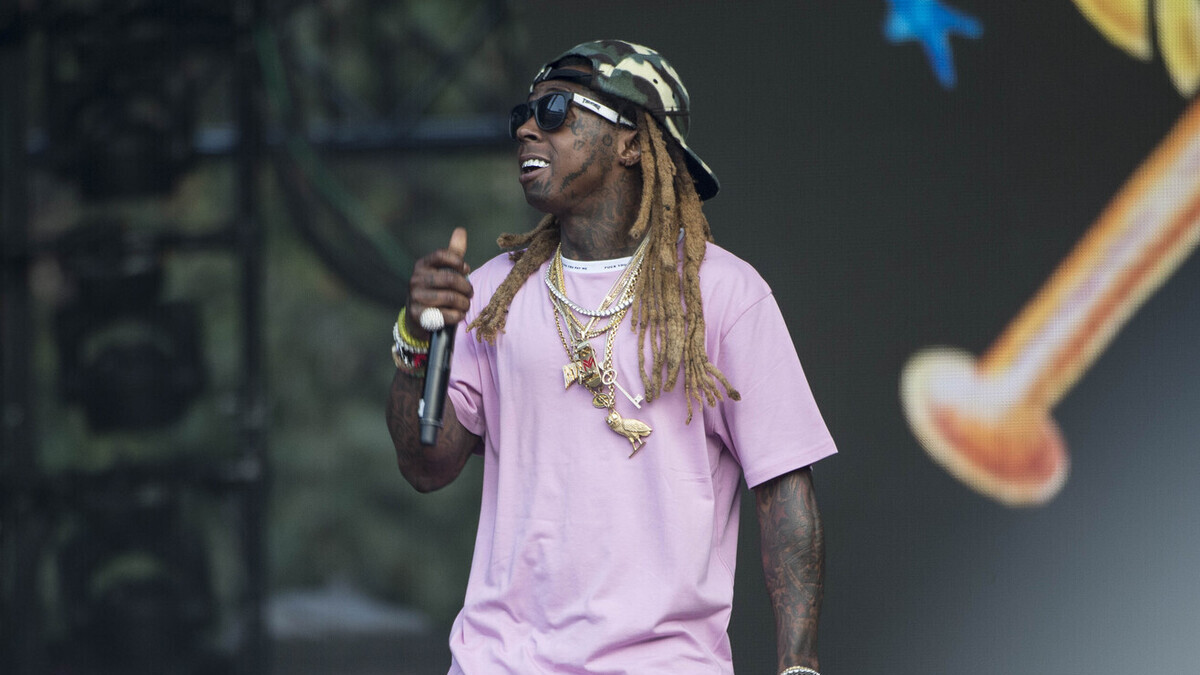 The freestyle is a full-circle moment for Benny, who signed a management deal with JAY-Z’s Roc Nation in August 2019 alongside Westside Gunn. In an additional interview with Power 106’s DJ Carisma, Benny shared his thoughts on people comparing him to Hov.

“Honestly, I’m the biggest, the biggest JAY-Z fan, so it’s two things,” he said. “I don’t understand why they say it, ’cause I’m looking at Jay as a fan, and I’m like “me?” — I don’t see it. But then as a fan, maybe I do see it. Maybe he influenced me a lot and my background story might be a little similar to him … but don’t get it fucked up. That’s the guy. That’s crazy pressure for people to say that. I hope when people say that they don’t be expecting shit like he do from me — just let me be me.”

Benny added he was in contact with Jay throughout the process of recording his latest project, Burden of Proof.

“Throughout making the album I’ve been tapping in with him, sending him songs and asking his opinion and asking for help and shit,” he said.

#BennyTheButcher shares that he feels pressure when he’s compared to a G.O.A.T. like #JayZ ??? • @getbenny @DjCarisma #CheccdInWithCarisma • [WATCH] LINK IN BIO

Burden of Proof has appearances from Rick Ross, Freddie Gibbs, Lil Wayne, Big Sean, Westside Gunn, Conway The Machine, Dom Kennedy and Queen Naija. Hit-Boy, who produced the entire project, recently revealed the beat for “Timeless” was originally made for JAY-Z and Kanye West’s Watch the Throne album in 2011.

“The beat for This new @getbenny single ft @liltunechi and @bigsean dropping tomorrow was made in 2011 at the Mercer hotel for jay z and Kanye west #watchthethrone it wasn’t picked,” he said. “I was actually hot I made a beat this good and they picked something like ‘N-ggas in Paris’ which was one of my more simple beats. That was a blessing in disguise. I needed NIP at the time to open more doors. 9 years later it’s Benny single #timeless.”