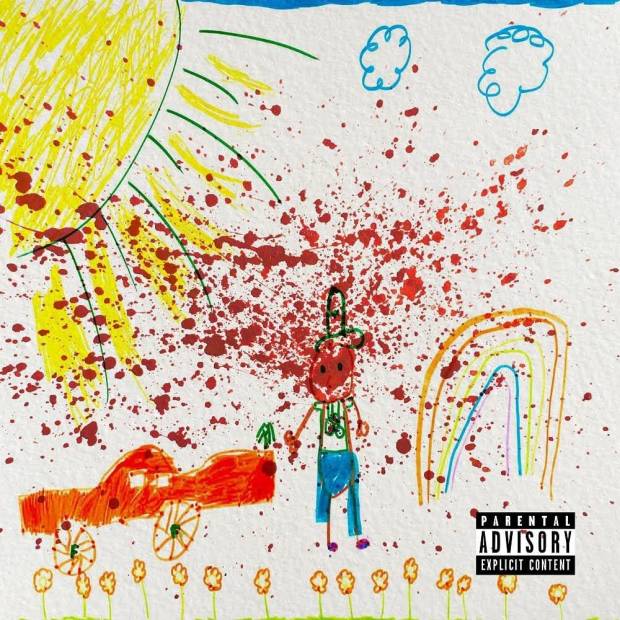 During a 2018 interview with Exclaim, Westside Gunn said, “My debut will be like [Supreme Blientele], just on steroids. Westside Gunn today is going to be Westside Gunn, even on Shady.” Over two years removed, the Griselda mastermind has finally released said debut, Who Made the Sunshine — and it appears Gunn was true to his word. While some moments exist as outliers, he mostly stays true to what Griselda fans have come to expect.

The duo of Beat Butcha and Daringer are the project’s most significant contributors, at points exuding serious WWCD vibes, though not quite as dark — like the group cut “The Butcher and The Blade,” for example. The approach is safe but with the Griselda core currently hovering at their apex, it’s enjoyable none the less.

That’s not to say that comfortable production makes the LP predictable at all; Gunn holds his own alongside GOAT MC Black Thought and blesses heads with not one but two guest appearances by an ageless Slick Rick. The iconic MC sparkles on “Ocean Prime,” which also features a jarringly intense Busta Rhymes, and shines on “Good Night,” where he reminds listeners why he is hailed as one of the greatest storytellers in the genre’s history.

Still, variety is the spice of life — and West is often at his best when he’s generous with his platform. Not unlike Fly God Is An Awesome God 2, he lets many artists in his circle and on his radar bask in the sunlight (pun intended).

“All Praises” sees him taking a backseat to Boldy James and Jadakiss, opting to confine himself to a slightly off-key chorus. There is also one of the subgenre’s most significant posse cuts to date, “Frank Murphy,” which brings together Stove God Cooks, Flee Lord, Estee Nack, Elcamino and Smoke DZA for an eight-minute, torch-passing marathon of grimy bars. In particular, this instrumental, crafted by Conductor Williams, is easily one of the project’s more polarizing — combining the often debated lack of percussion with a randomly shifting pitch that you’ll either love or hate, especially repetitively for such a long stretch. It’s reminiscent of the cult-classic “Tick, Tick…” by MF DOOM and MF Grimm, which had continually shifting tempo.

Another exciting moment was the Alchemist produced “Liz Loves Luger,” which features Armani Caesar showing off her singing chops with excellent results. Though, Gunn hasn’t quite mastered the subtle art of pseudo-love songs, with him spitting in a woman’s face, choking her, tell her she’s the best thing that ever happened, then making love to her with his foot on her neck — in that order. If you want another example of him attempting this kind of vibe, check out his recent feature on Shantel May’s “Until I Say So,” where he grabs a woman by the neck and licks her face.

Still, this is his major-label solo debut, and he didn’t let fans go without an appropriate exclamation point. In this case, the Just Blaze-produced Griselda posse cut, “98 Sabers” — which sees the crew at their lyrically sharpest over a gritty beat that reaffirms Just is fully capable of playing in this sandbox. This isn’t the first time the producer has collaborated with Griselda; he linked with Gunn and Conway (as Hall N Nash) for their first Shady-stamped single “Machine Gun Black” in 2017.

If this is Gunn’s potentially last LP on Shady (it remains to be seen if Hall N Nash 2 or his joint project with Madlib will be on the label), then ending the saga with the same producer is incredibly fitting.

Who Made the Sunshine is a solid offering, even if not Gunn’s most wholly compelling body of work. It doesn’t break any ground or expand his dynamics in the way that A King To A GOD did for Conway, but it is Gunn doing what he does best — at a very high level.

When it comes to the newer independent wave of Hip Hop, the answer to the album’s rhetorical question is, in fact, Gunn himself. With only two projects left until he retires from music to focus on the other aspects of his business, this project not only reaffirms that his baby, Griselda, is in good hands, but the stars beyond his immediate orbit are also just as bright.