Kodak Black has been moved out of a Kentucky prison following claims of abuse. TMZ reports the incarcerated rapper’s attorney Bradford Cohen confirmed he was relocated to the high security facility USP Thomson in Illinois where the prison guards are treating him “better.”

In September, Kodak sued the Federal Bureau of Prisons, its director and the warden of the Big Sandy maximum security prison for alleged abuse and religious freedom violations. According to the court docs, Kodak claimed Big Sandy guards issued a “gang beating” on him shortly after he arrived in October 2019 in retaliation for the injured Miami prison guard.

Among the many allegations, Kodak said Big Sandy guards put him in a backless paper gown on a four-point restraint for six hours and wouldn’t let him use the bathroom. Instead, he was “forced to urinate and defecate on himself” while guards cracked jokes.

As a result, the Bureau of Prisons said Kodak was transferred from Big Sandy to FTC Oklahoma City on October, two weeks after the Pompano Beach, Florida native filed his lawsuit. A few days later, he was transferred to Thomson.

Cohen explained why they decided to file the lawsuit in an Instagram post, writing, “We filed this lawsuit because there might be nothing worse than ignoring prison abuse.#prisonreform isnt something people even talk about. I haven’t even heard @joebiden even mention what he plans to do for prison reform or judicial reform. Meanwhile @realdonaldtrump passed the first step act and second chance. The issue is the actual application of those acts by the Bureau of Prisons.”

We filed this lawsuit because there might be nothing worse than ignoring prison abuse. #prisonreform isnt something people even talk about. I haven't even heard @joebiden eveb mention what he plans to do for prison reform or judicial reform. Meanwhile @realdonaldtrump passed the first step act and second chance. The issue is the actual application of those acts by the Bureau of Prisons. This isn't just about @kodakblack we have gotten letters from across the country with similar stories. When there is no 3rd party supervision they can do anything and not suffer consequences. When is the last time in a prison a video tape was inconclusive? They discount witness testimony from fellow inmates as "unreliable " no matter what the situation…they will just automatically take the word of the guard. Its time to start holding these agencies accountable. Just like the picture of Bill that was sent to the press almost immediately….when is the last time you saw some federal white collar criminal get a picture taken in custody and disseminated to the press? Much respect for my co counsels @schwartzinmiami Jonathan Schwartz and Rob Buschel @skywriter.esq in Fort Lauderdale for wanting to effectuate change. #kodakblack #kodak

Kodak is pleading with Donald Trump to get him out of prison. Cohen and fellow attorney Jonathan Schwartz sent a petition to Trump asking for their client’s sentence to be cut immediately. 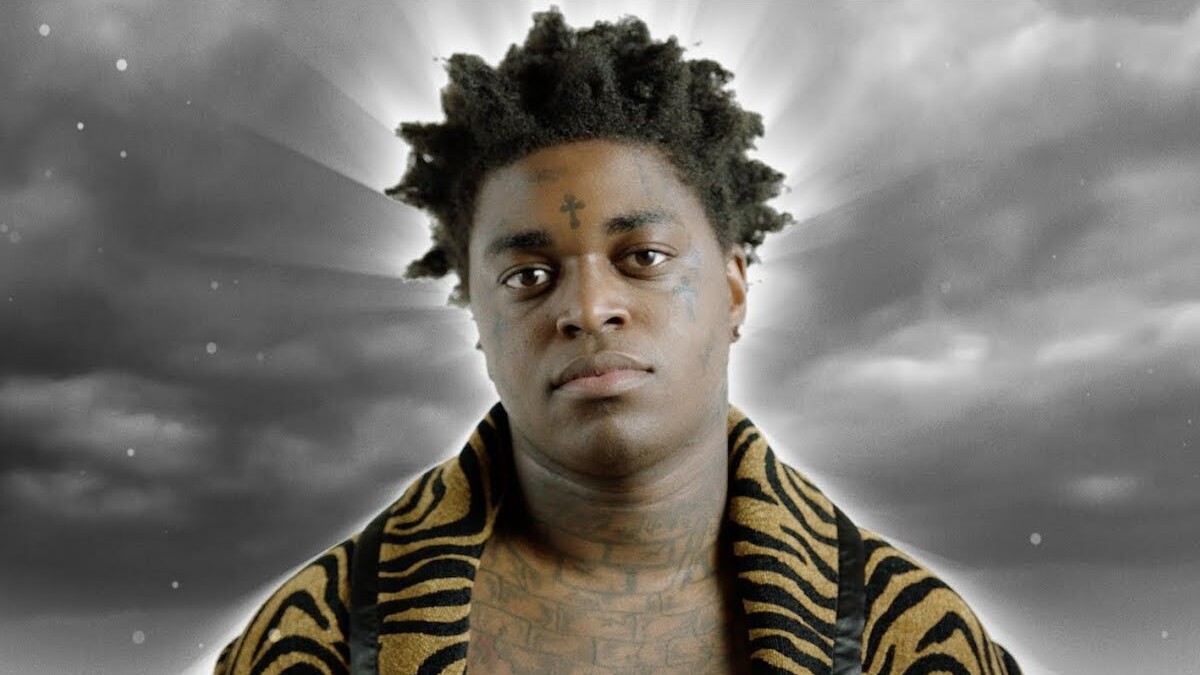 The 23-year-old was sentenced to 46 months behind bars in 2019 for allegedly falsifying documents when purchasing a firearm, which also came with a three-year supervised release clause. Kodak isn’t eligible for parole until 2022.