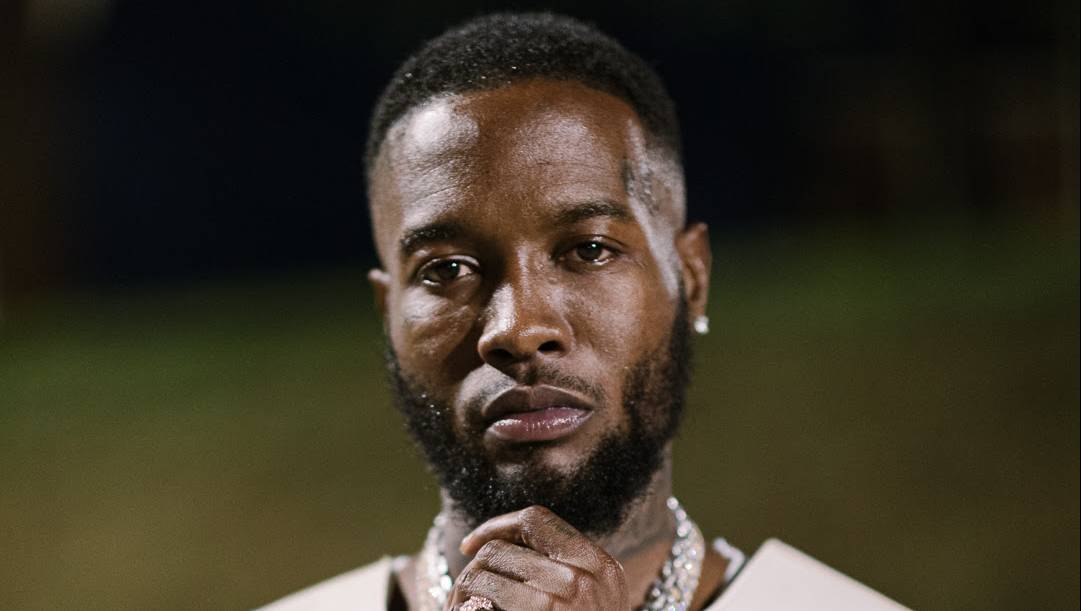 D.C. rapper Shy Glizzy has never taken the easy path. Despite plenty of offers from various labels and imprints, Glizzy has stood his ground when it comes to maintaining his independence as an artist.

While making your own way allows creative freedom and full control over your career, it can also lead to feeling isolated in the industry, especially when you’re coming from a city that only recently began to build a thriving rap scene. Losing friends and family members doesn’t help quell that inner loneliness, something Glizzy has dealt with in the past couple of years with the deaths of Glizzy Gang affiliate 30 Glizzy, Baltimore rapper Lor Scoota and other homies.

Through these tragedies, Glizzy has turned to his music for comfort, rapping less about being “awwsome” and more about the existential conflict of surviving the streets, grappling with the trauma that occurs when you’re one of the few from your circle still breathing. It only makes the drive for success more intense, an inner desire to go 10 times harder in honor of your fallen friends.

“I changed tremendously,” Glizzy tells HipHopDX, harkening back to his chaotic entry into Hip Hop at the top of last decade. “[At the time] I thought I was grown, but I really wasn’t. I made a couple of mistakes, I blew a lot of bags, but fortunately, I put myself in a position where I couldn’t lose, so I’m still standing right now. I still have all my freedom. I didn’t take a deal, and it gave me time to work on myself in the last few years, even though I was putting out music. I felt like a lot of things that I was putting out were very personal over the last few years. Now I’m back to having fun like I was when I made ‘Awwsome’ or any of those other [earlier] records. My potential was there, but my mindset wasn’t. And now, I’m trying to come in as a young boss or CEO because that’s what I am, I’m trying to live up to my name.”

But that pressure can consume you and make something enjoyable like making music, not as fun. Add on the struggles of being an independent artist and the expectations of being one of the few rappers from your city who’s notched a Billboard Hot 100 hit (GoldLink’s 2017 hit “Crew” peaked at No. 45 and nabbed a Grammy nomination), and it becomes necessary to have an outlet to deal with the weight inherited as a trailblazer. Glizzy’s last full-length mixtape, Covered N Blood, makes it clear in the past couple of years, he’s been using his music as a form of therapy to explore his mental anguish. 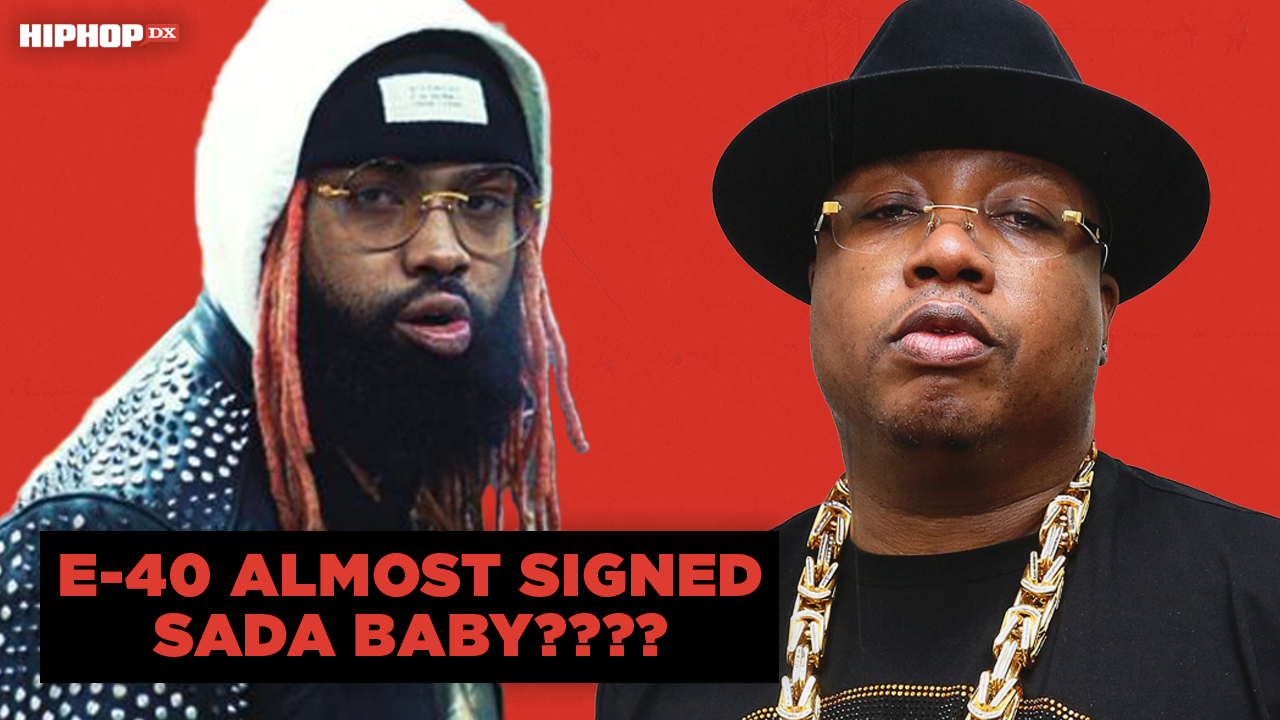 But on Young Jefe 3, Glizzy returns to the braggadocios slick melodic trap that won over the masses years ago. He’s back to having fun making music, but that doesn’t mean he’s lost his edge or the chip on his shoulder. His priorities have shifted, leading to more focus as a musician and as a man.

Two things drive Glizzy now: his son Zeke and opening the door for young artists on the rise in the DMV, evidenced by his signing of D.C. rapper No Savage, who features on the song “Forever Tre-7” off his most recent project.

When asked about overseeing an artist, Glizzy stresses the importance of putting everything into No Savage’s career (“He means everything to me right now”), for he still remembers the lack of support he felt as an untapped talent from Southeast.

“I love working with the youngins and teaching them,” Glizzy said of his partnership with a fellow city native. “I’m going to have to do a lot of that with this artist because a lot of these kids that’s coming out, they’re very young: 17, 18, 19 years old. And I remember when I was 19, I didn’t have that type of support from no one in my hometown. No one in the game really fucked with me like that, so I’m here to steer him in the right way.”

However, Glizzy says the biggest change in mindset occurred when he honed in on his responsibilities as a father. While still reflecting on the mistakes he made early in his career, the “Like That” rapper credits his son with being the catalyst for how he’s changed as a man and artist over the last few years.

“[My son] just put me on my toes, man,” Glizzy says wholeheartedly. “I got to be a whole different type of guy. I think twice about a lot of things. I have to be an influence on him and other kids no matter what. And most importantly, just the responsibility of being a man, he brought that out of me. I’ve been a man, but these kids bring it out of you in a different way. Make you see things differently; he makes me want it more. I already wanted it, but now it got to happen, I have to be successful.”

He continues, “Everything for him, for sure, everything. That’s my number one; my motivation and inspiration.”