Detroit rapper Sada Baby has an unparalleled connection to the Bay Area by way of his unlikely relationship with legend rapper E-40. In his recent viral video interview with HipHopDX, the “Aktivated” rapper revealed that he nearly accepted an offer for a record deal from 40 and called him one of his “favorite people ever.”

“He’s one of the first big muthafuckas to embrace me,” He began.

“That’s another thing, a legend like him can answer the phone for me whenever I call, can text me back. I get invited to his house, have dinner with him. I’m in his backyard eating”

Skuba explained that when the “Tell Me When To Go” rapper first reached out to sign him, he wanted to include his management in the deal, also. But in the end, it didn’t work out despite his desire to make it happen.

“He wanted to sign me and my manager at the time, rest her soul, and I quote, she said, ‘If he was to sign me, I would have been the biggest artist on his label at the time,'” he recalled. “It wasn’t my decision. She was like, ‘No.” I wanted to fuck with it. She was like, easily I would’ve gone over there like Kawhi going to the Raptors or some shit. I ain’t look at it like that because I grew up on 40. For 40 just even wanting to deal with me, I was like, ‘Sign the fucking papers!’ I didn’t care about none of that. To this day, I don’t. I love 40. But she didn’t let it happen. That was a move I would have made.” 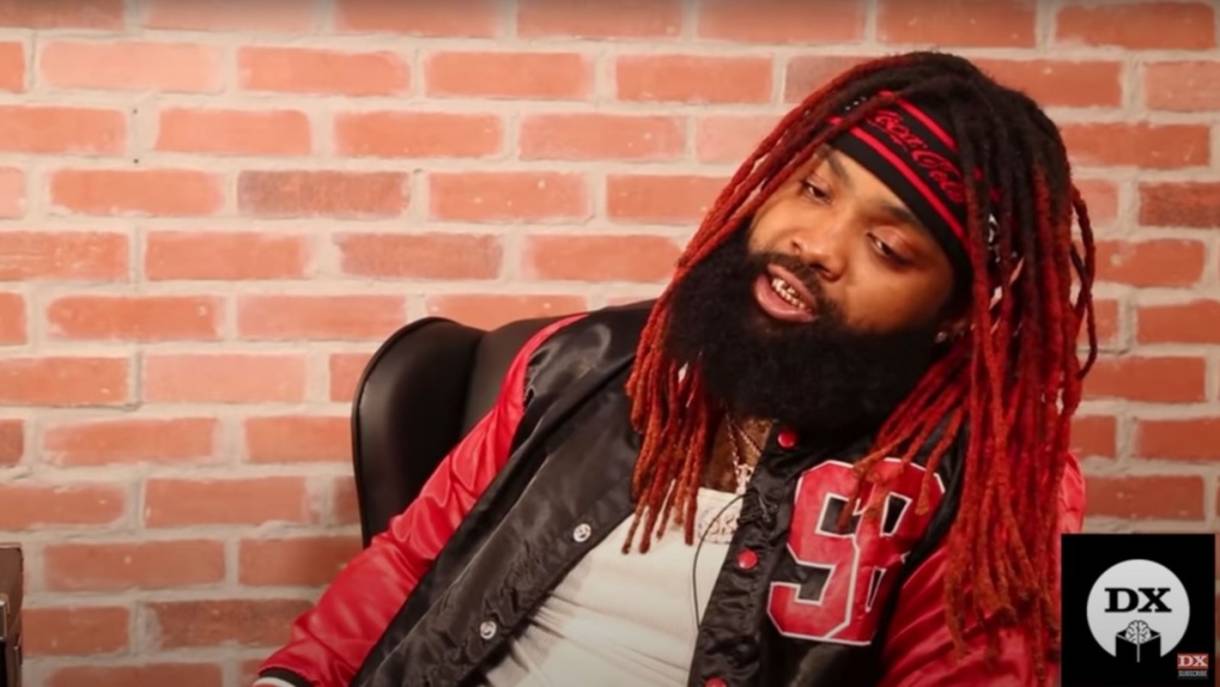 Even though he didn’t sign with 40, the pair have continued to work together frequently and he revealed they’ve got quite the vault of unreleased music.

Watch the clip above and revisit the full interview below.