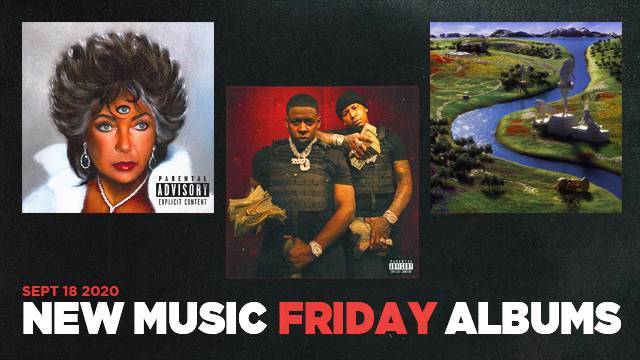 The third New Music Friday of September is the busiest release date of the month so far. While the previous week was relatively lowkey with just a few notable projects, this week is overloaded with a wide array of artists delivering albums, mixtapes and EPs.

Hip Hop fans are provided with a heavy dose of collaborations, led by Moneybagg Yo joining forces with Blac Youngsta. Other pairings include Curren$y and Harry Fraud; Kamaiyah and Capolow; and Dee-1 and Murs.

The latest slate of projects also boasts the return of Lil Tecca and Armani Caesar’s Griselda Records debut. Caesar was originally supposed to drop her album in August but postponed it due to the death of her mentor DJ Shay.

Check out all of the noteworthy projects available to stream below.

Moneybagg Yo teams up with fellow Collective Music Group artist Blac Youngsta for a mixtape titled Code Red. The Memphis-bred duo’s 13-track set features guest appearances by DaBaby, Yo Gotti, City Girls and 42 Dugg, among others.

Armani Caesar has finally dropped her Griselda Records debut The Liz. Her labelmates Westside Gunn, Conway The Machine and Benny The Butcher join her on the project with production handled by DJ Premier, JR Swiftz, Camoflauge Monk, Animoss and more.

Curren$y has linked up with producer Harry Fraud once again, releasing The Director’s Cut as their follow-up to July’s The OutRunners. Styles P, Trippie Redd and Larry June assist Spitta with the raps on the nine-track EP.

Kamaiyah connects with her Bay Area brethren Capolow for the fittingly titled Oakland Nights. The Town natives trade bars on their first project together and even get a little help from hyphy pioneer Keak Da Sneak.

Dee-1 and Murs unite for the collaborative album He’s The Christian, I’m The Rapper, which pays homage to DJ Jazzy Jeff and The Fresh Prince’s sophomore LP. The project arrives just one month after Murs and Atmosphere’s Slug surprised fans with a new Felt release. 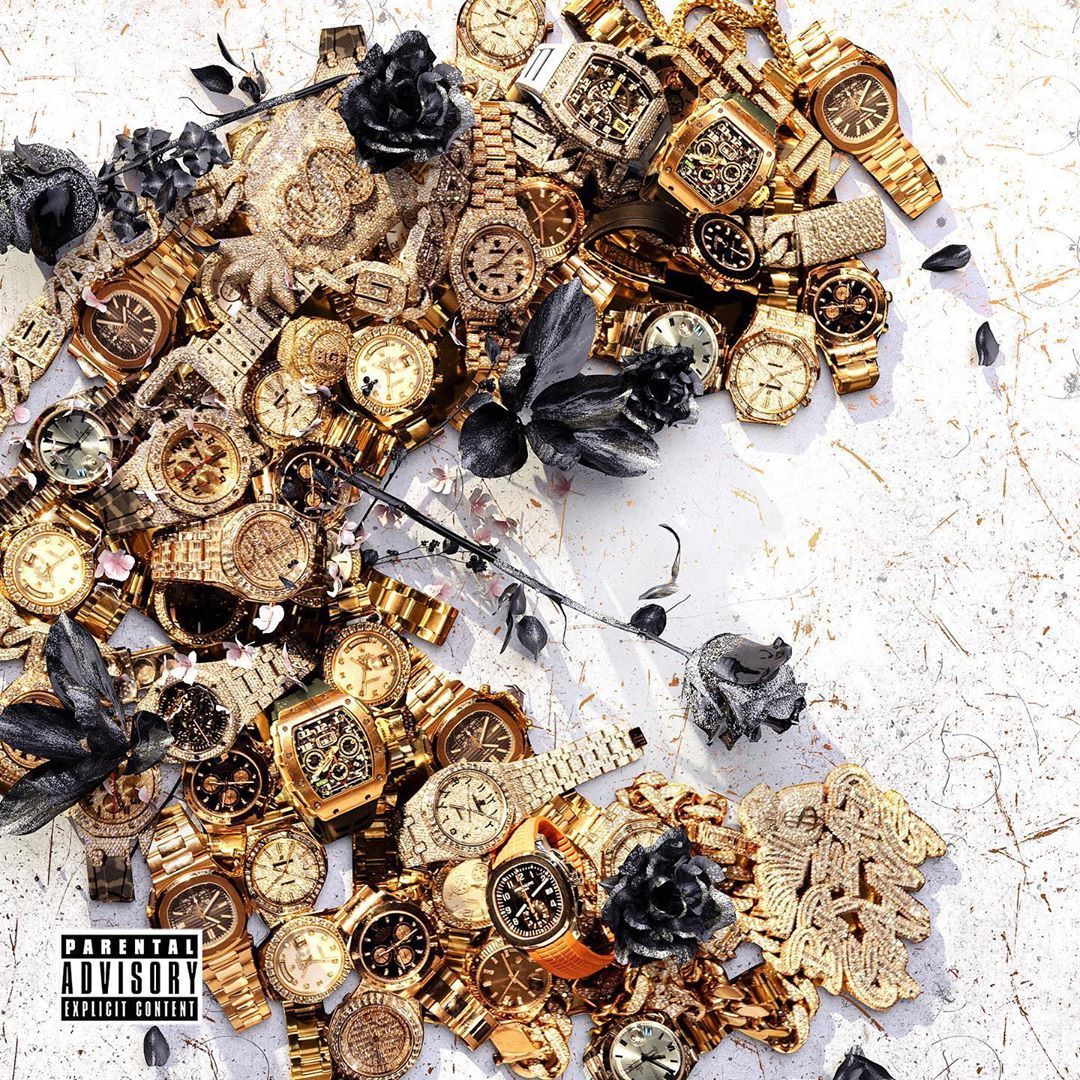 After teaming with Demrick for the Blaze With Us 2 album in June, Dizzy Wright gets back to his solo work with My Hustle Unmatched. The former Funk Volume MC’s latest project contains 12 songs with appearances by Chevy Woods, Beanz and Tha Landlord.

Jamla Records stalwart GQ has released A Midsummer’s Nightmare EP, which is produced by 9th Wonder. Reuben Vincent is the lone guest on the seven-track set.

Shawn Smith – Til Death Do Us Art