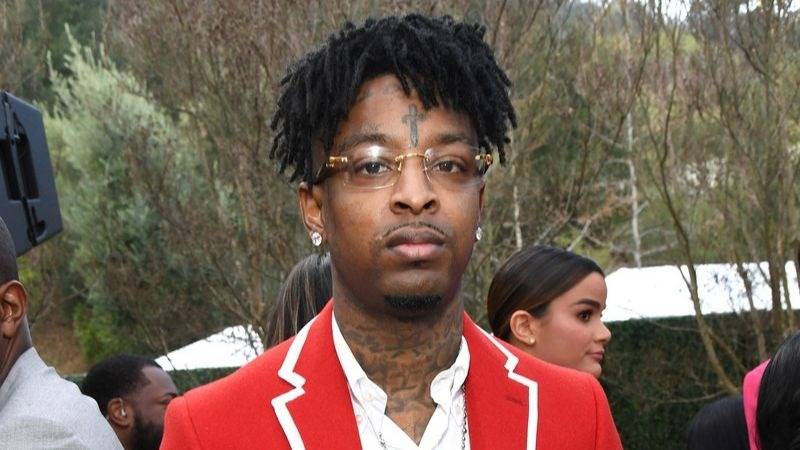 One of the biggest surprises on 21 Savage and Metro Boomin‘s Savage Mode 2 was the involvement of Morgan Freeman. Despite featuring in the trailer, fans weren’t to know the veteran actor would be all over the actual album, appearing on the intro, interlude and the end of other songs.

In a GQ interview published on Tuesday (October 6), Freeman explained why he decided to step out of his comfort zone and into the realm of Hip Hop. He’s played everyone from God in Bruce Almighty to a wizard in The Lego Movie, but the chance to play someone who wasn’t a nice guy was something he couldn’t turn down.

“What happens is you sort of get locked into a position,” he said. “Henry Fonda was in it, Spencer Tracy was in it, James Stewart was in it, even though he played a couple of bad guys. You don’t really don’t want to be cast into a mold, but after a few years, it’s bound to happen. Every [offer] that’s outside of what you consider [your] mold is fun to do. I got to jump at it.” 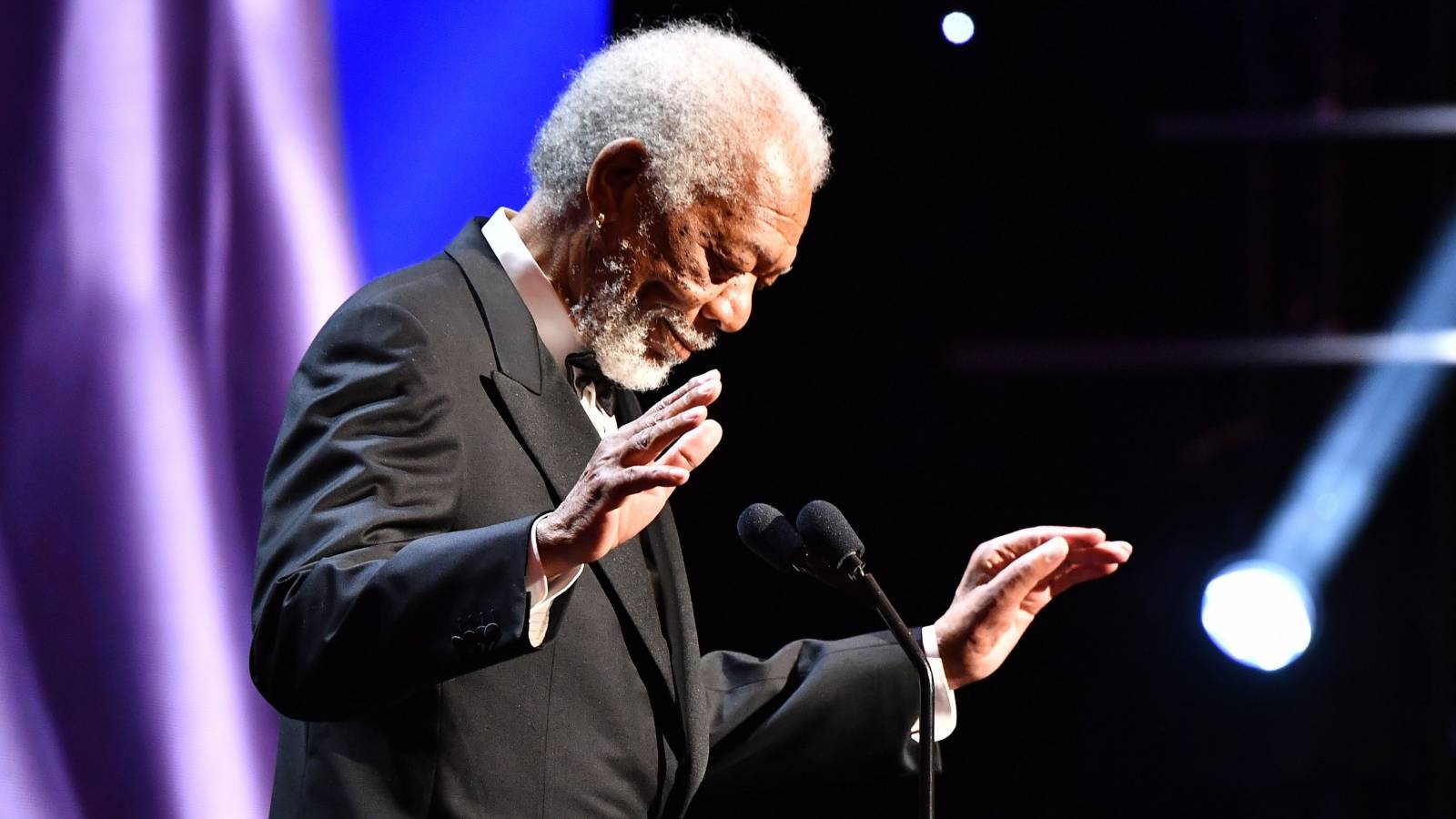 Freeman was impressed with the script and feels the message is a good thing for young people to learn from.

“I read the copy and was like wow, there’s some wisdom in here,” he recalled. “I think this is the way I think. It’s basically saying don’t suffer fools and when you want something go for that,” he says, adding “If [Savage’s music] is a young people thing, then this is stuff they need to be aware of. So it’s a good thing to do.”

Freeman may be 83 years old, but he still resonates with the youth. He points to a classic 1994 film when asked about the likely access point for his work, and recognized the way he’s portrayed to people.

21 Savage looking at Morgan Freeman after the recording session pic.twitter.com/YwbUwyevRO

Morgan Freeman after hanging out with 21 Savage and Metro Boomin in the studio once pic.twitter.com/EBlNAx8IL2

Freeman’s narration is the first voice heard on the album, as he sets the scene on “Intro.”

“Great men with great ideals can be separated by hundreds or even thousands of miles and still be in the same place/They can be years or even generations apart in age/And yet, somehow, find themselves on the exact same page,” he says.

Savage Mode 2 features Drake, Young Thug and Young Nudy, and is expected to debut at No. 1 on the Billboard 200 chart with around 170,000-195,000 album-equivalent units, according to Hits Daily Double.