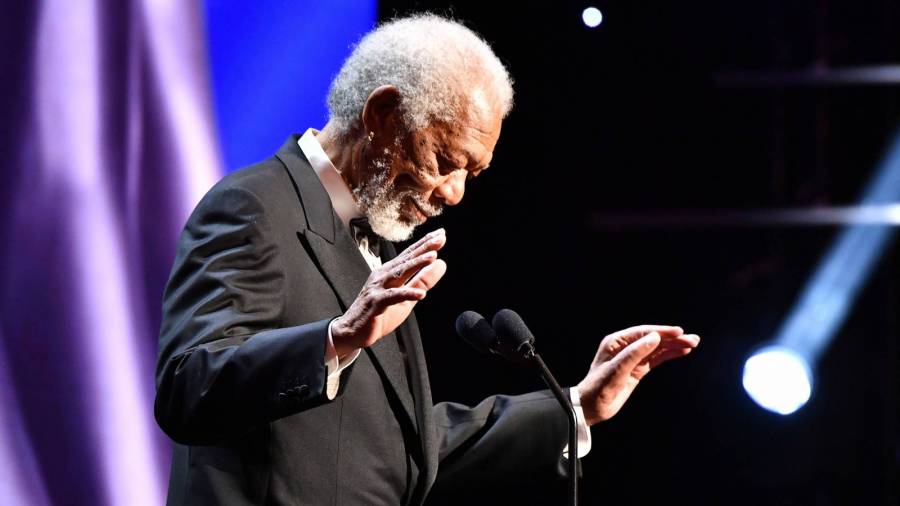 “To be in Savage Mode is to go hard, not allowing anything to stop or deter you from your mission,” Freeman says in the clip. “Basically, when someone is in savage mode they’re not to be fucked with.”

But no one was prepared for the extent to which Freeman is involved in the album. The celebrated actor, whose deep, commanding voice has become somewhat of a pop culture phenomenon, surfaces numerous times throughout the 15-track effort, offering life lessons in a way only Freeman can.

On the interlude “Snitches & Rats,” people are convinced Freeman dissed Tekashi 6ix9ine, although he never mentions his name. Instead, Freeman breaks down the difference between a snitch and rat.

“A regular citizen who reports seeing a crime isn’t a ‘snitch’ or a ‘rat,’ the criminals were just sloppy,” he says. “Snitches and rats are not the same thing, let me break it down to make sure y’all see what I mean/A ‘snitch’ is someone minding other folks’ business/To find information they can sell for a price or trade for some other form of compensation.

Of course, 6ix9ine’s reputation as a rat exploded following his 2018 arrest on racketeering charges. The rainbow-loving rapper, who ultimately admitted to snitching, infamously turned government witness less than a day after he was taken into federal custody. 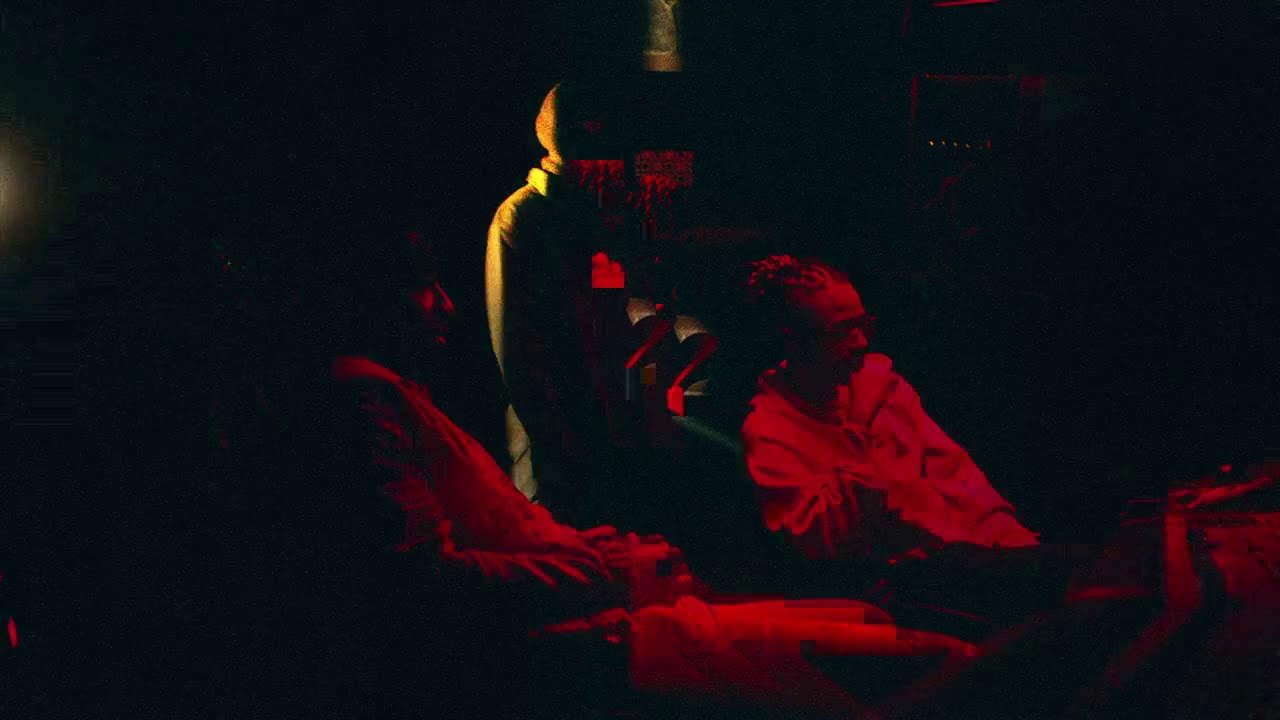 His October 2019 testimony at the trial of known Nine Trey Gangsta Bloods Aljermiah “Nuke” Mack and Anthony “Harv” Ellison not only resulted in their convictions but helped take down their criminal enterprise.

Twitter erupted with reactions to Freeman’s carefully worded interlude. Check out some of the reactions below.

Morgan Freeman to 6ix9ine on the interlude: pic.twitter.com/VLzQd74NwQ

21 got Morgan Freeman CUSSING AND DISSING 6ix9ine???? Album of the year

6ix9ine when morgan freeman said "atleast a snitch is a human and a rat is just a fucking rat" pic.twitter.com/jEMIGh5d4Y

This man metro got Morgan Freeman to diss 6ix9ine pic.twitter.com/2528EcWvcn

21 Savage is going to do numbers with his new album for featuring Morgan Freeman ……..

This stunt is 100, and we might just see tekashi 69 crying before the night is over.#savagemode2 #MetroBoomin pic.twitter.com/Lkk3JWs6dz

Morgan Freeman Didn’t Have To Do Tekashi Like That. pic.twitter.com/yAztyZPvwL

6ix9ine after listening to Morgan freeman on Snitches and Rats (interlude): pic.twitter.com/iOXv0tkSVw

Morgan Freeman: “a rat is a fucking eat… period”

Morgan Freeman legit educated us on the street code and possibly dissed 6ix9ine on a 21 savage album 💀 if this aint trap album of the year idk what is. Yes, I said MORGAN FREEMAN. pic.twitter.com/YhiQUANevV

They got Morgan Freeman dissin 6ix9ine on a album?? pic.twitter.com/JxOKSiI4JU

MORGAN FREEMAN vs TEKASHI 6IX9INE!
The beef no one expected