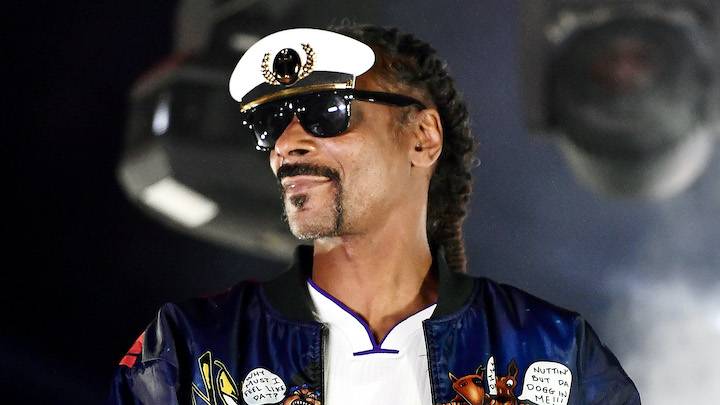 Snoop Dogg may not have the greatest of respect for Donald Trump but after Trump’s positive COVID-19 diagnosis, the West Coast legend is taking the high road about Trump’s health.

Snoop shared a quick message to Trump on Instagram Friday (October 2) writing, “Prayers out to the president and the first. Lady.” 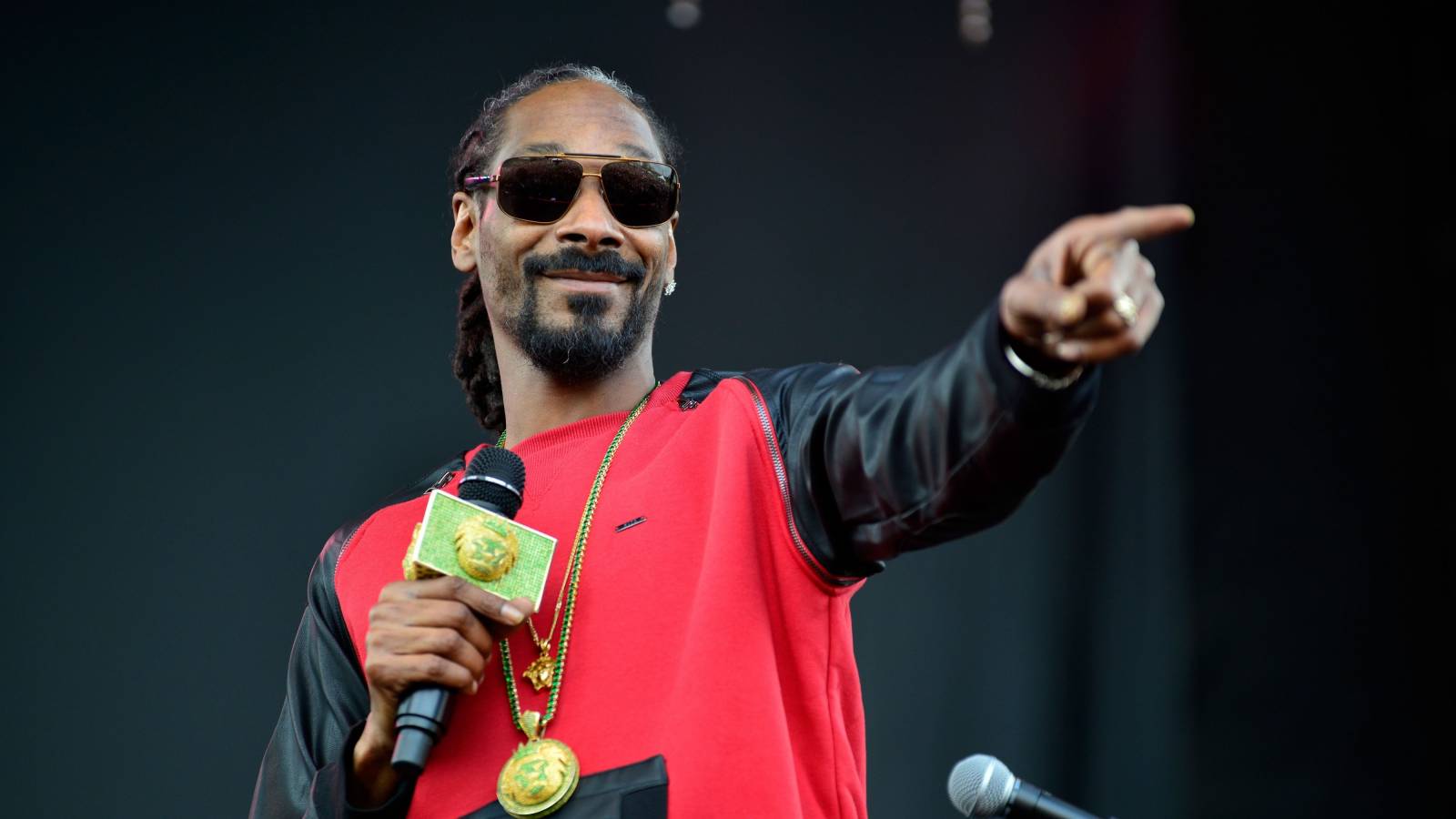 Despite Snoop’s well wishes, he still believes wholeheartedly that Trump should be removed from office. A longstanding critic of Trump from when the former Apprentice host first ran for office in 2016, the D-O-Double-G revealed on September 22 a voter registration drive titled #VoteWithSnoop.

“This is gonna be the first election I am voting in,” Snoop said. “How the system is set up, I honestly didn’t know that I was allowed to vote based on my past history. My record has been expunged so I’m gonna be out there this election. I have to get involved.”

The 2020 election will be Snoop’s first time voting and he feels that his vote is important, solely because he “can’t stand to see [Trump]” in office. The two have had a less than friendly relationship in the past, with Snoop being an extremely vocal detractor of Trump.