Snoop Dogg has been an outspoken critic of Donald Trump since at least 2016 when the former reality television star was voted into the White House. The West Coast rap legend is so intent on getting Trump out of office this November, he’s vowed to vote for the first time ever.

On Tuesday (September 22), Snoop took his commitment to another level when he launched an online voter registration drive in an effort to direct more people to the polls. According to a press release, Snoop has linked up with Rock The Vote and 1 VoteCloser, as well as social justice initiative OneOpp for the #VoteWithSnoop drive that will run from now through the November 3 election.

“This is gonna be the first election I am voting in,” Snoop says. “How the system is set up, I honestly didn’t know that I was allowed to vote based on my past history. My record has been expunged so I’m gonna be out there this election. I have to get involved.

“As I’m looking around at what is happening in the world right now, I know that we need to make an immediate change and we can’t sit back idle, which is why, along with OneOpp, I’ve partnered with Rock The Vote and 1VoteCloser. I’m gonna use my voice and Influence to let people know that the only option is to get out and vote.”

#VoteWithSnoop kicks off in tandem with Rock The Vote’s 30th Anniversary. Founded in 1990 by Jeff Ayeroff, Rock the Vote was intended to be a response to the censorship of Hip Hop and rap artists. Their first partnership with MTV promoted the message “Censorship is Un- American” and activated millions of young people across the country to exercise their rights and represent their interests.

“Thirty years ago when we started Rock the Vote, no one spoke of the youth vote, except to say that young people did not vote,” Ayeroff added. “What began as a response to the censorship of Hip Hop artists grew into a radical mobilization of young people as a political force. 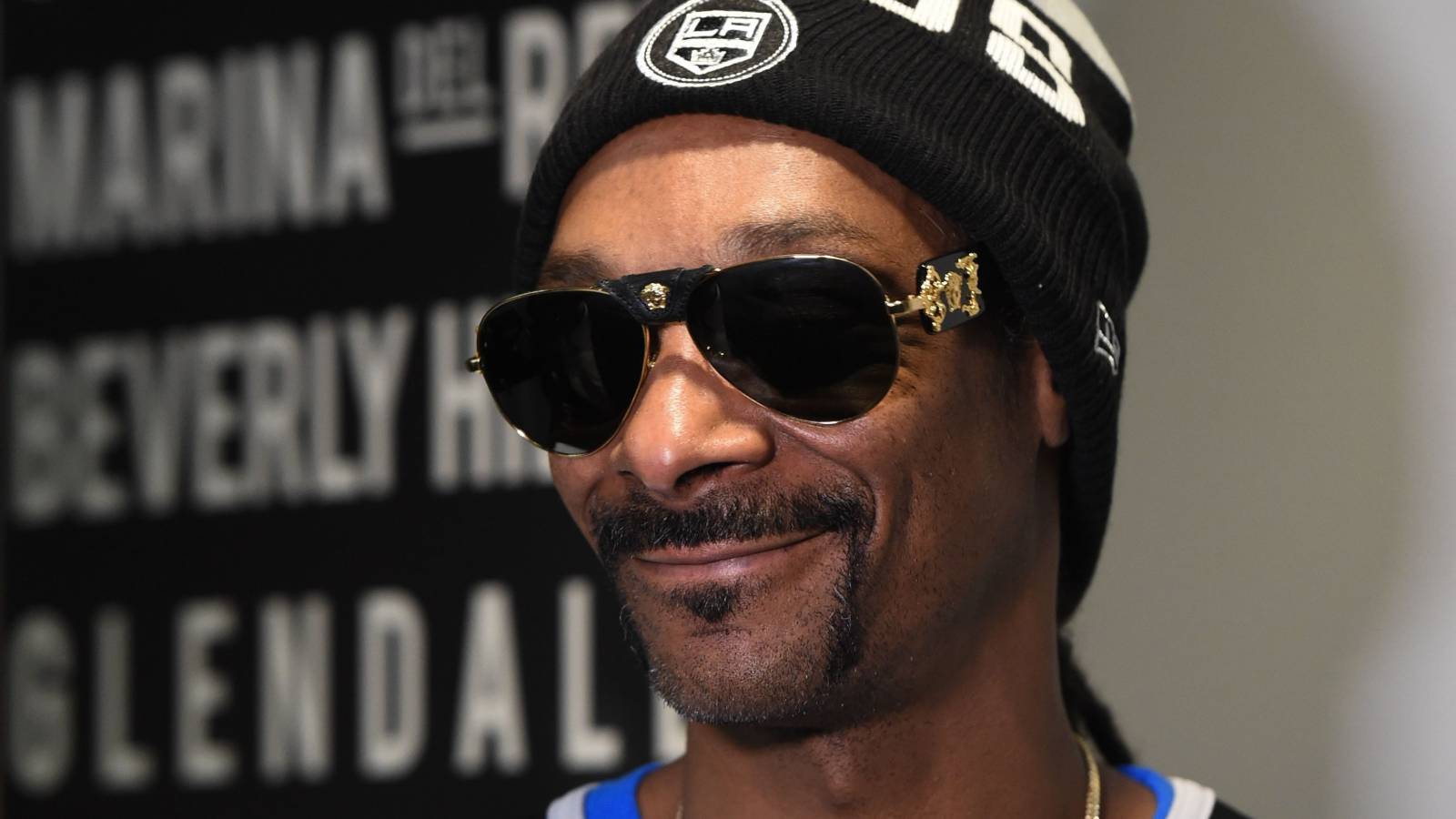 “Today, we are thrilled to have Snoop Dogg — himself a subject of artistic censorship early in his career — join the list of iconic artists with whom we’ve worked to turn engagement into action and get the youth to the polls. Snoop is an artist whose work has pushed boundaries; an entrepreneur whose imagination knows no limits; and a social activist who, along with OneOpp, is focused on getting out the vote.”

As noted, the 2020 presidential election is scheduled for November 3 when Donald Trump will face off against Democratic nominee Joe Biden. For more information on how to register to vote, head here.