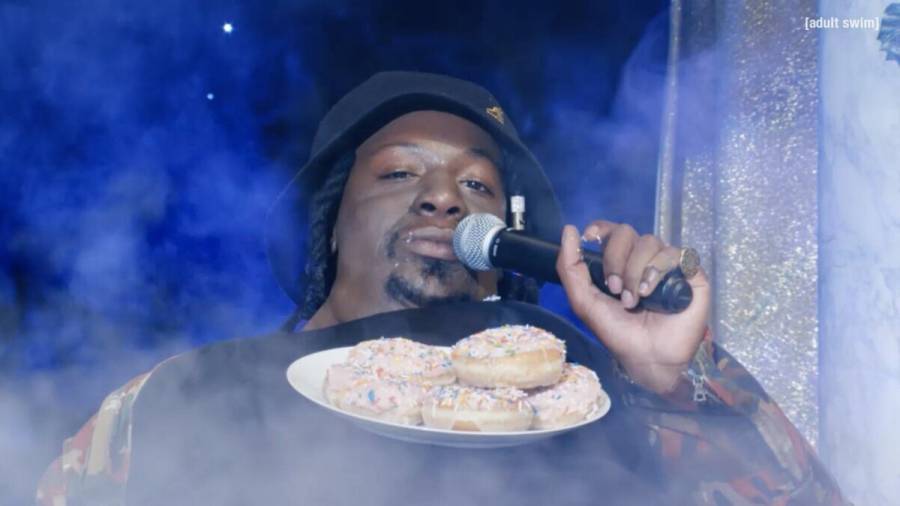 Adult Swim’s The Eric Andre Show has booked a number of Hip Hop artists for its fifth season, which premieres on October 25. Anderson .Paak, Joey Bada$$, Machine Gun Kelly, Lil Yachty and Big Freedia will appear on the surreal comedy, according to Pitchfork.

Promotional photos from Adult Swim include Joey Bada$$ wearing a fatsuit (as seen above) for his appearance. Lil Yachty has also been confirmed to participate in another edition of Eric Andre’s “Rapper Warrior Ninja” segment.

The Eric Andre Show is a bizarre parody of talk shows with comedian Hannibal Buress serving as Andre’s co-host. Each 15-minute episode includes a mix of awkward interviews, sketches and hidden-camera pranks.

Since it debuted in 2012, the series has often used rappers in its segments and interviews. Past skits include the aforementioned “Rapper Warrior Ninja” contest, a treadmill rap battle and Onyx’s Fredro Starr performing after having his mouth injected with novocaine by a dentist. 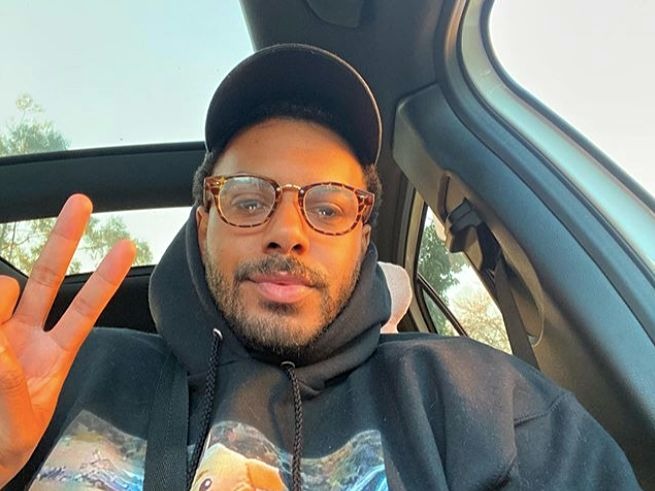 The Eric Andre Show is returning for a fifth season following a four-year break. After wrapping up the fourth season in 2016, Andre did a brief web series for Adult Swim called Eric Andre Interviews The Hot Babes of Instagram in 2017 and a spin-off special called KRFT Punk’s Political Party in 2019.

Check out some of the past Hip Hop appearances on The Eric Andre Show below.