Rihanna and A$AP Rocky had a flirtatious conversation as part of a Q&A for GQ and Vogue. The two traded questions during a video call and elicited plenty of giggles in their exchanges.

While answering RiRi’s inquiry regarding the hardest part about working with her, Rocky mentioned their playful relationship. He admitted it’s tough for the stars to not erupt into laughter when they’re around each other.

“I think the hardest part of working with you is not goofing off and laughing the whole time,” he said. “This shit is comedy. That’s the hardest part. We such people, we so cool, it’s hard not to laugh. But it was fun. The hardest part is not having too much fun. You just forget that it’s still work at the end of the day.” 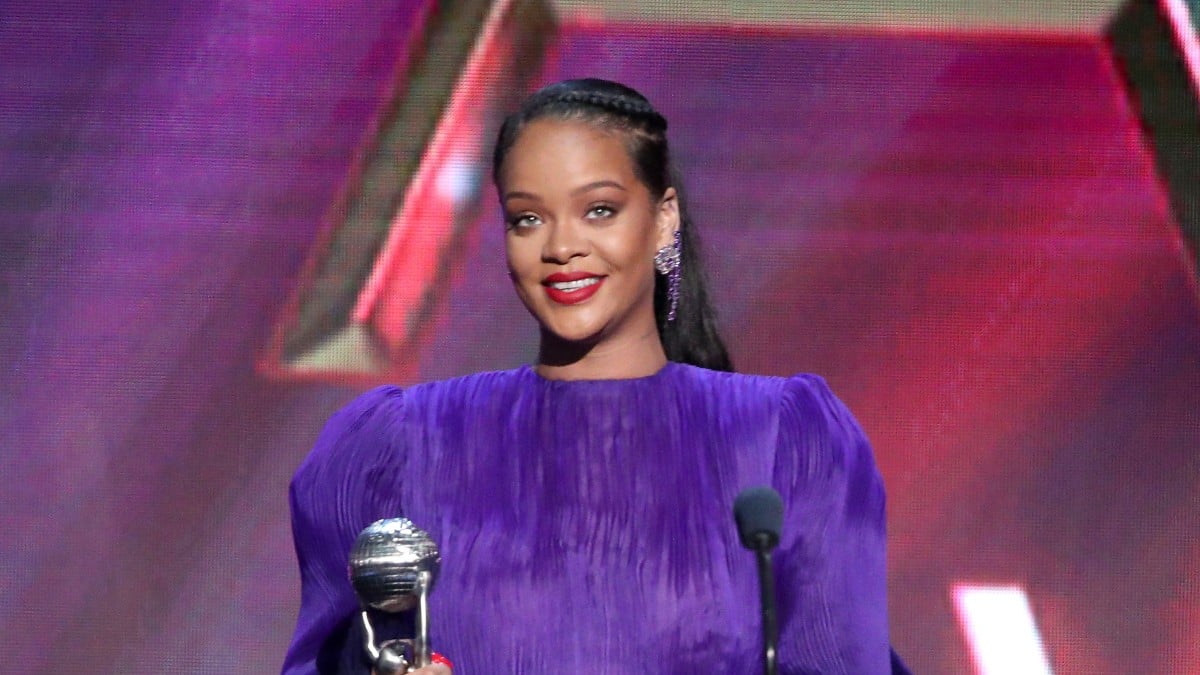 In the Vogue portion, Rihanna joked about Rocky giving her grief over the right photos to use in her Fenty skincare line. She also had a humourous zinger while she was conducting the interview in the GQ video.

“What’s your last purchase under $20? Condoms?” she asked, making both of them chuckle. “Are those under $20?”

Check out Rihanna interviewing Rocky above and vice versa below.