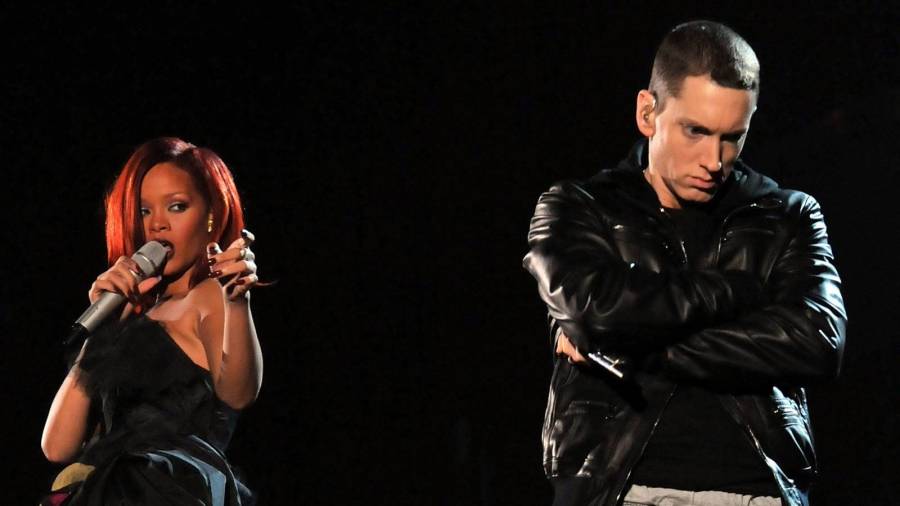 Here's The Truth About That Eminem & Rihanna Collaboration Rumor

The company, which sometimes does marketing for Shady Records, shared a photo consisting of a backwards “E” in the signature font used for Em’s name and the same “R” from Rihanna’s Rated R album cover. The picture was coupled with two sets of eyeball emojis, presumably a tactic to get people talking. 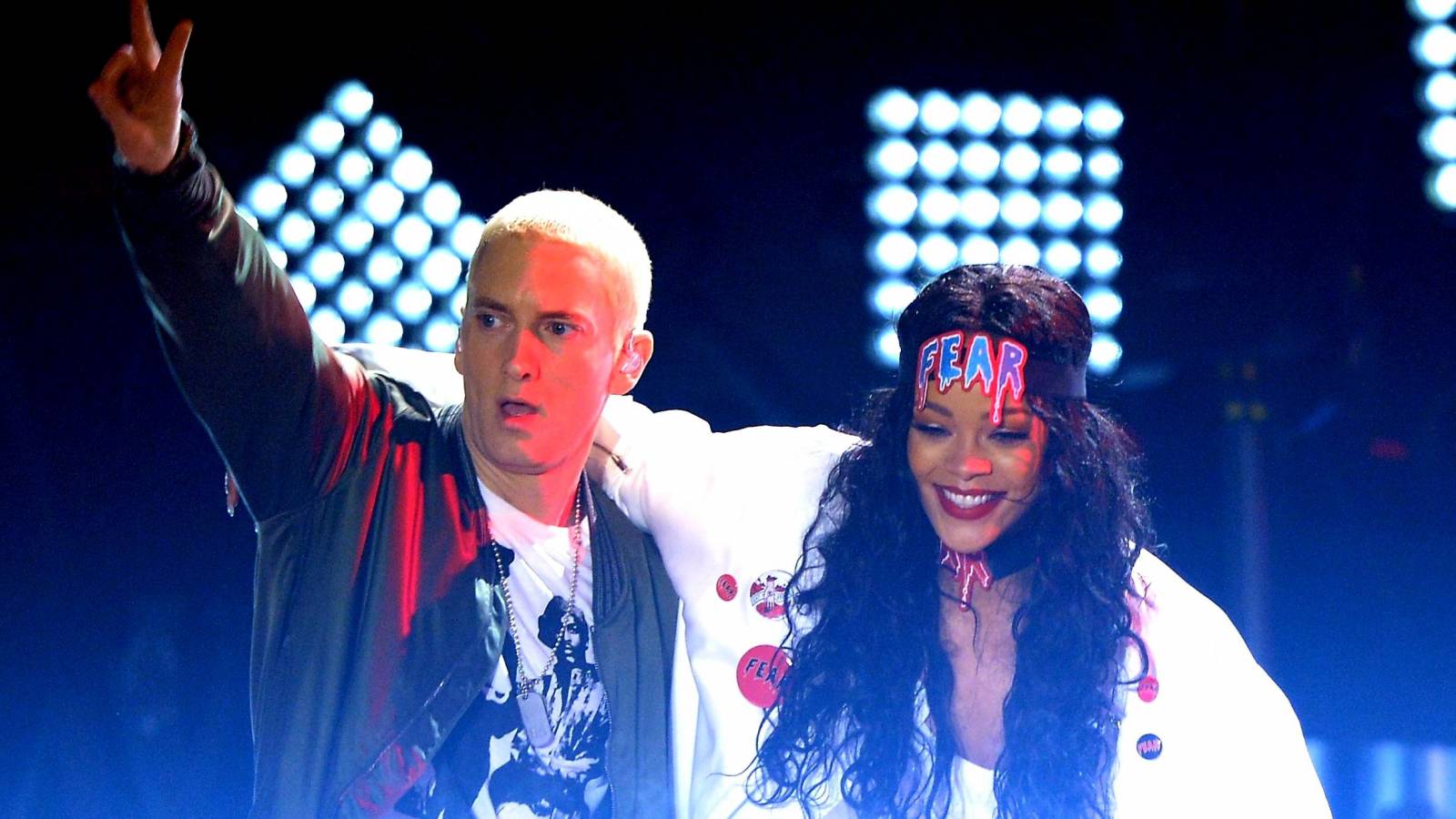 Now, Burn It Down Group has issued a statement addressing the rumor another collaboration between the two superstar artists is on the way and confirmed the company was basically playing games.

“Attention all STANS,” the statement begins. “You guys are so dedicate. If you do the research you’ll find that during these days 6 years ago we was promoting the monster tour. I’m just reliving the good times. But thanks again for proving power to and is in the people. Stan’s you guys and girls got the internet going nuts. I salute you but there’s nothing going on here. #TrustUs.”

Fans were hoping for a repeat of RiRi and Em’s 2010 collaboration “Love The Way You Lie,” which is considered Shady’s best-selling song with over 37 million copies sold worldwide. But instead, they got yanked around by someone wanting to take a trip down memory lane. The Monster Tour took place over the course of 16 days in August 2014.

Read Burn It Down Group’s statement below.