Eminem and Mariah Carey’s contentious past has been thrown in the public spotlight on numerous occasions. Em claimed they dated for roughly six months in 2001, something the the Grammy Award-winning singer has repeatedly denied.

But according to Us Weekly, Carey’s upcoming memoir is causing some concern for Mr. Marshall Mathers — but he won’t be surprised if she divulges personal details he doesn’t necessarily want out there.

A source close to the situation reportedly said, “Eminem’s Achilles heel has always been Mariah Carey. They had a very toxic relationship. He knows that Mariah is going to say very negative things about him. He is expecting the onslaught, and almost welcomes it.”

The insider added, “Marshall is stressed out that Mariah is going to say shit that he was bad in bed or a selfish lover because he has always been very insecure about that. She knows that.”

It all started in 2002 when Em suggested they were romantically linked on The Eminem Show tracks “Superman” and “When The Music Stops.” But in an interview with Rolling Stone that same year, he said, “I don’t want to say anything disrespectful because I respect her as a singer, but on the whole personal level, I’m not really feeling it. I just don’t like her as a person.

“I gotta be honest; I learned a lesson from it: Don’t’ believe the hype. I have respect for her, but she doesn’t really have it all together. I’ll just say that and that she’s a beautiful woman.”

In 2009, Em took a shot at Carey and her then-husband Nick Cannon on the song “Bagpipes From Bagdad” and Carey again fired back, this time with “Obsessed.” The video even included a Eminem look-alike.

As Cary and Em’s beef continued to play out in public, Slim Shady responded with “The Warning,” which went into their alleged sexual encounters and found Em slinging some strong insults her way.

“You think I’m scared of you?” he rapped, referring to Cannon. “You’re gonna ruin my career, you better get one … Like I’ma sit and fight with you over some slut bitch cunt.” 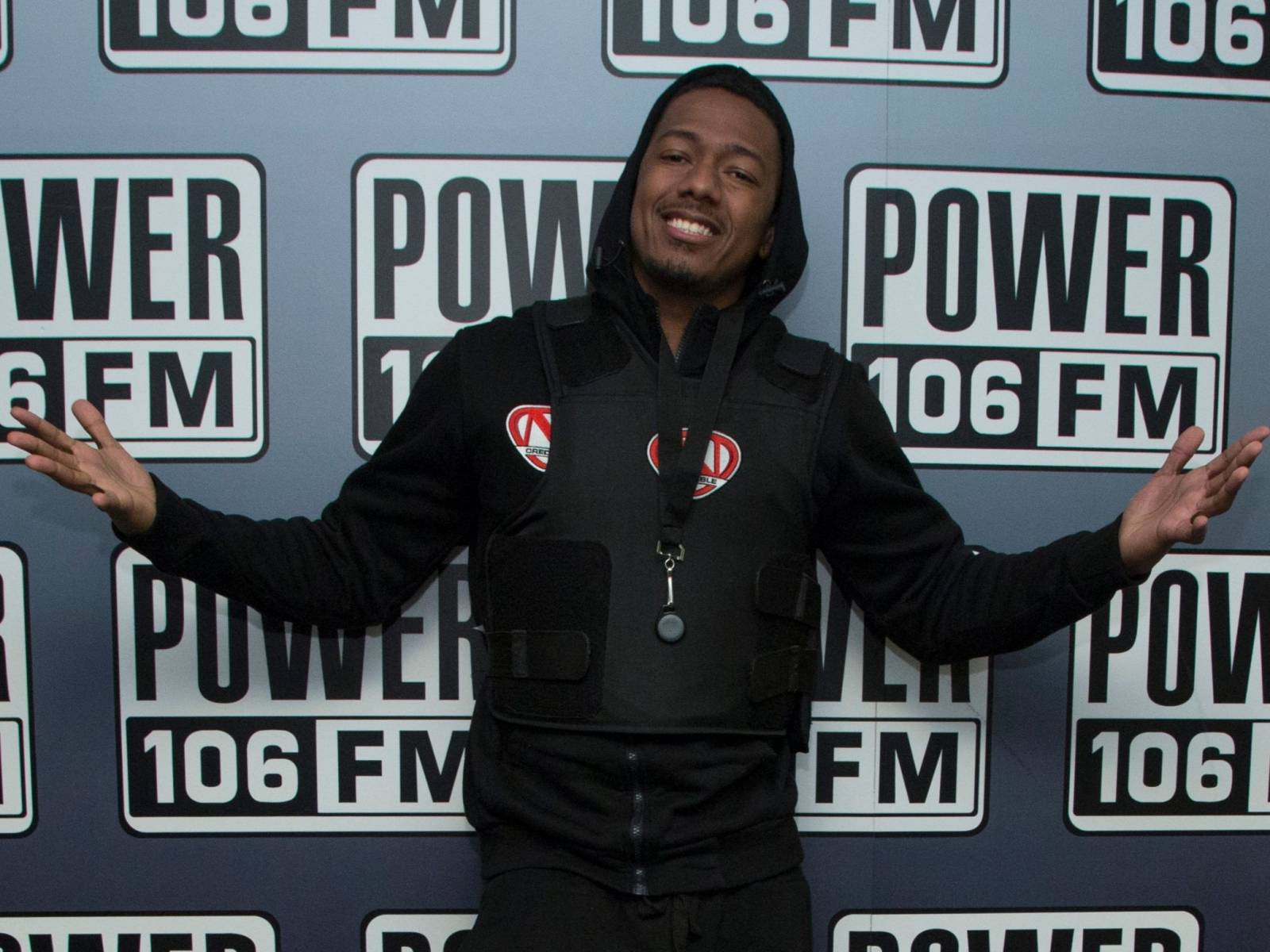 Ten years later, Shady was back on Carey’s throat on Fat Joe’s 2019 single “Lord Above.”

“I know me and Mariah didn’t end on a high note,” he spit. “But that other dude’s whipped, that pussy got him neutered/Tried to tell him this chick’s a nut job before he got his jewels clipped. Almost got my caboose kicked, fool, quit, you not gon’ do shit/I let her chop my balls off, too ‘fore I lost to you, Nick.”

That led to a series of Eminem diss tracks from Cannon, including “The Invitation,” “Pray For Him” and “Canceled: The Invitation.” For Shady’s part, he simply fired off a few sarcastic tweets and seemed to lay it to rest.

The Meaning of Mariah Carey is expected to be released on September 29 by Andy Cohen Books.