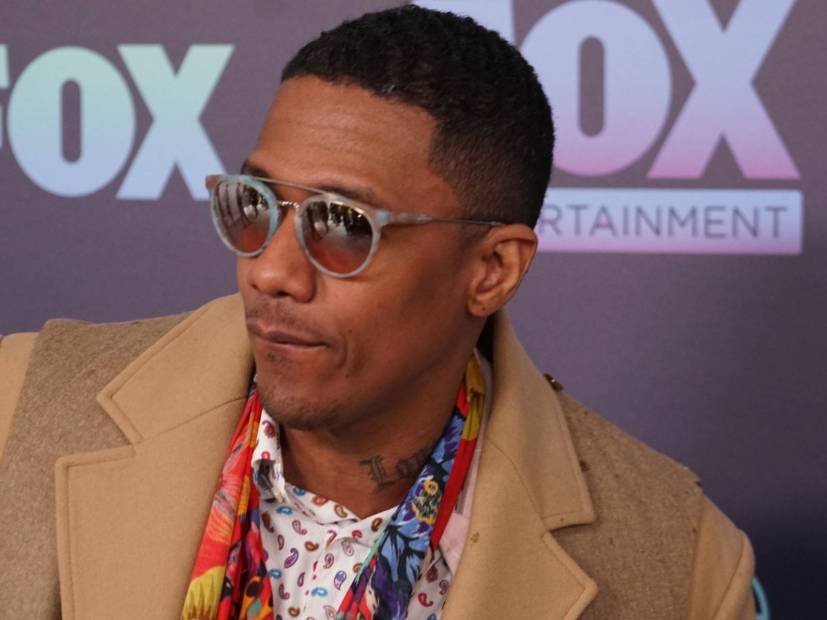 Nick Cannon clearly couldn’t wait to take another shot at Eminem. Shortly after delivering “The Invitation,” the Wild ‘N Out host is back with another Slim Shady diss track called “Pray For Him.”

For the cut, Nick Cannon flips JAY-Z’s “Renegade” into his own and recruits members of The Black Squad to contribute.

“Lord forgive us/I know that it’s kinda wrong/For five brothers this talented to be on one song,” the song begins. “But that white boy, he is nice/But he crossed the black man, Jesus Christ/We gonna pray for him/And move Hailie out the way when we spray cans/We don’t shoot kids and women/We shootin’ 8 man.”

Hitman Holla then comes in with, “I mean at this point it’s bullying because I know he ain’t gonna clap back,” before Conceited implores Eminem to show up at Wild ‘N Out.

“Big mag in the cans that get rid of Slim-Fast,” Conceited spits. “Instead of staying in the booth to get your rhyming out/It’s season 15, here’s your invite to Wild ‘N Out.” [apple_news_ad type=”any”]

For Nick Cannon’s part, he plays with one of Eminem’s verses on “Renegade.”

“No you debate and hated and viewed in America as a motherfuckin’ drug addict,” he raps. “You’ll never be a legend. Now when you stop and start to stare at who’s in the mirror/Look at all that fucking botox, bitch I know you embarrassed … I bet you never though the killshot would come from a Cannon.”

Elsewhere, Eminem is accused of voting for Donald Trump and having “mommy issues.”

Although Eminem hasn’t responded to the latest diss (yet), he did respond to “The Invitation” via Twitter on Monday night (December 9). He simply told Nick Cannon to stay off his “dick” and then demanded an apology.

Listen to “Pray For Him” above.