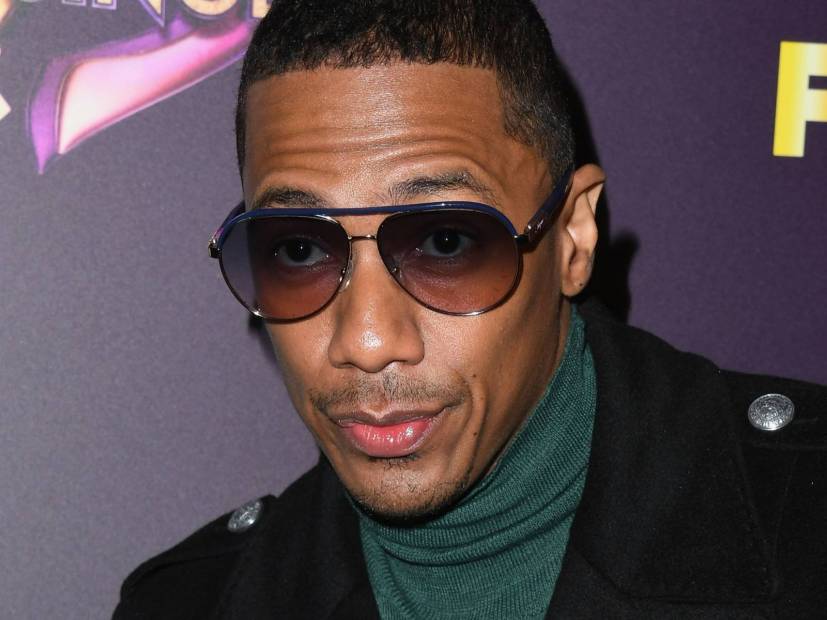 Following Eminem’s diss on Fat Joe’s “Lord Above” single, Em’s target Nick Cannon returned fire with “The Invitation” on Monday (December 9). According to the Wild ‘N Out host, Slim Shady had some secrets he didn’t want out there.

“I heard your chauffeur got a video of you sucking a cock/You paid him off then laid him off/Now who really the opps,” he raps on the song. He later suggested that particular line wasn’t based on fiction.

“FACTS!” Cannon tweeted. “His lawyers didn’t want that one out! They already on my line.”

FACTS! His lawyers didn’t want that one out! They already on my line???‍♂️ https://t.co/BuVwi4EXeX

During the same Twitter session, Cannon also claimed Eminem is a lone wolf. After a fan suggested Em get Slaughterhouse for a response track, Cannon said, “He don’t even fuck with them!! He has no friends!!!”

Eminem has been labeled homophobic for years. On his last album Kamikaze, he found himself on the defense once again after calling Tyler, The Creator a gay slur on the song “Fall.”

Of course, he’s well aware of his reputation. In the 2014 film The Interview, Em makes a cameo appearance and jokingly comes out as gay but completely deadpans it.

“I’m more shocked that people haven’t figured it out yet,” he tells James Franco’s character. “I’ve been playing gay peek-a-boo for years. I’ve pretty much been leaving a gay bread crumb trail.”

Cannon apparently thinks he has proof this is true.