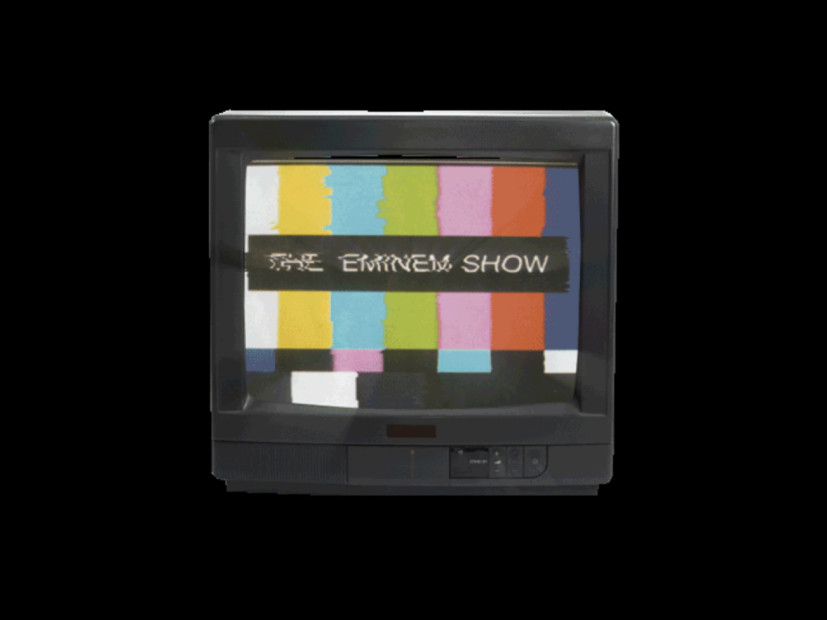 How Is Eminem Celebrating 15th Anniversary Of "The Eminem Show?"

While Eminem keeps crafting his new album, he has something special in store for his fans to celebrate the 15th anniversary of The Eminem Show.

Slim Shady posted an Instagram video Friday (May 26) of a montage of behind the scenes clips playing on old school televisions with a direction to follow the link in bio, which directs them to Shady Records’ website.

Once there, fans are invited to sign up with their emails for early access to “The Eminem Show Anniversary Capsule.” While that’s all the information available, Marshall Mathers has had pretty cool bundles in the past, including bricks from his childhood home in Detroit to celebrate 16 years of The Marshall Mathers LP.

The Eminem Show was released May 26, 2002 as Em’s fourth studio album, third on Aftermath/Interscope. It featured “Cleanin Out My Closet” and the two-times platinum “‘Till I Collapse” featuring Nate Dogg. The LP itself is certified 10-times platinum aka diamond.