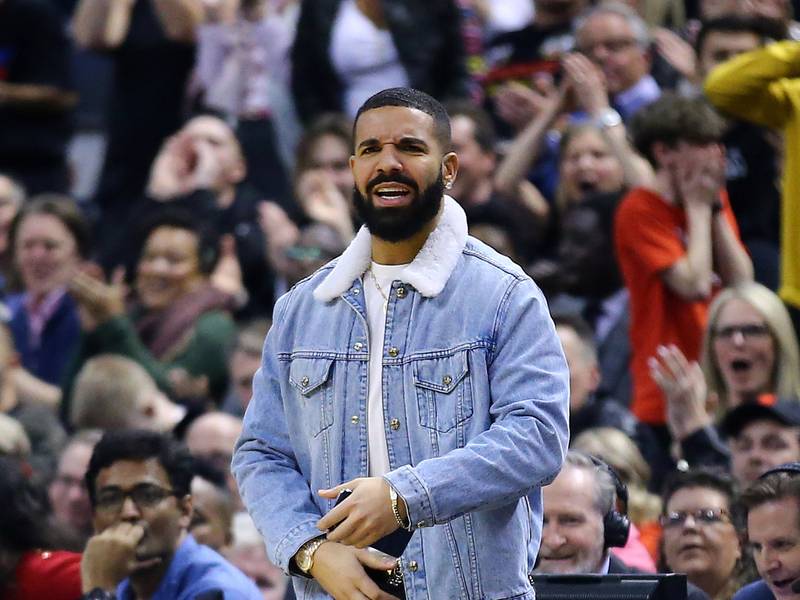 Drake has added his name to another spot in Billboard’s record book. The OVO Sound rapper’s “Toosie Slide” single debuted at the top of the latest Hot 100, tying Mariah Carey’s record for most No. 1 debuts on the chart.

Carey originally set the record in 1997, earning her third No. 1 debut with “Honey” from her Butterfly album. The track joined 1995’s “Fantasy” and the Boyz II Men-assisted “One Sweet Day” in her discography of chart-topping debuts.

Drake previously earned No. 1 debuts with “God’s Plan” and “Nice For What” in 2018. Prior to “Toosie Slide,” he was tied with Britney Spears, Justin Bieber and Ariana Grande as artists with two songs that premiered at No. 1.

“Toosie Slide” dethroned The Weeknd’s “Blinding Lights,” ending the Republic Records singer’s two-week run atop the Hot 100. Drake’s TikTok-fueled single is his seventh No. 1 song of his career.

Earlier this year, Drizzy broke the record for having the most entries ever on the Hot 100. He’s on pace to break another too since “Toosie Slide” is his 37th Top 10 entry, bringing him one song shy of tying Madonna’s high mark of 38.