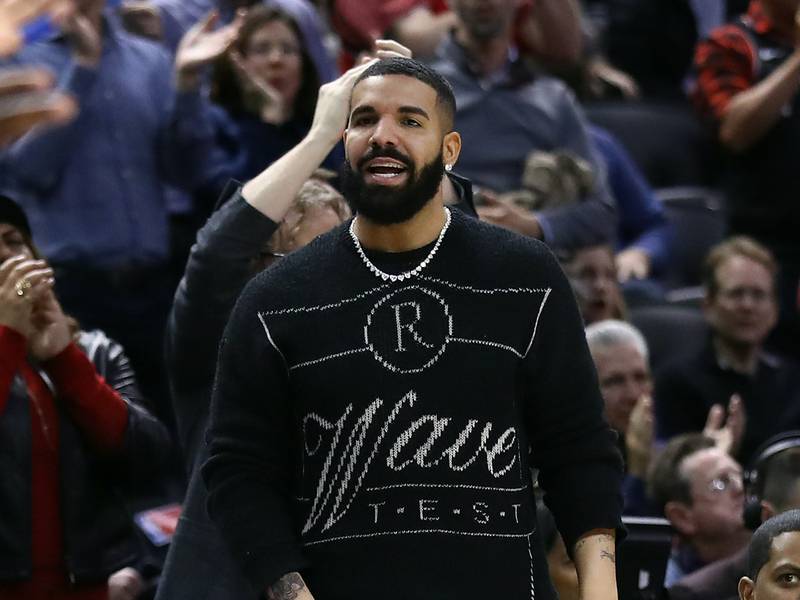 Drake has made history once again. According to Billboard, Drizzy now holds the record for most Hot 100 entries ever after earning his 208th placement.

The OVO star accomplished his record-setting feat thanks to his appearance on Lil Yachty’s “Oprah’s Bank Account” single. The song debuted at No. 89 on the Hot 100 dated March 21, 2020.

Drake’s chart dominance allowed him to surpass the cast of the television show Glee, which previously set the record for most entries on the Hot 100 with 207 songs. 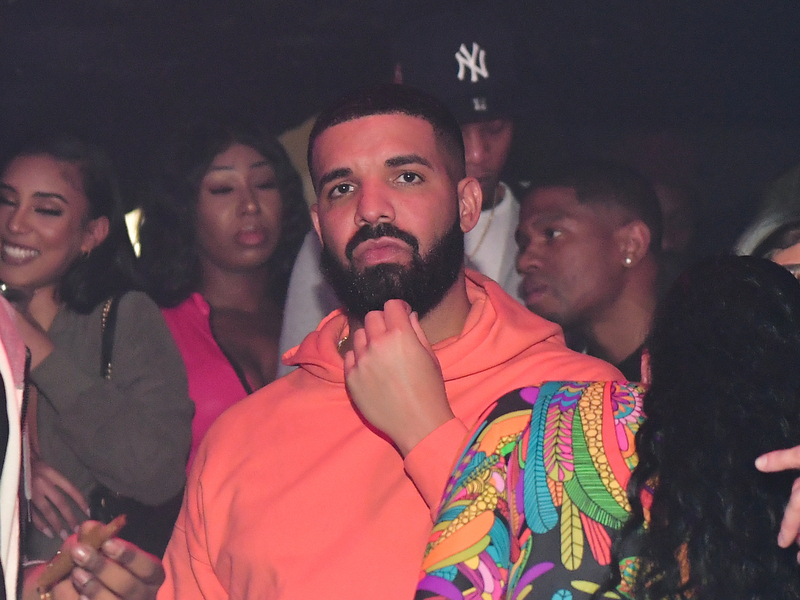 Although Drake’s record-breaking entry has a relatively modest placement on the latest Hot 100, his presence is still felt in the current Top 10. Drizzy’s “Life Is Good” collaboration with Future sits at No. 3 after spending its first eight weeks on the chart at No. 2.

Listen to the historic “Oprah’s Bank Account” above and revisit “Life Is Good” below.