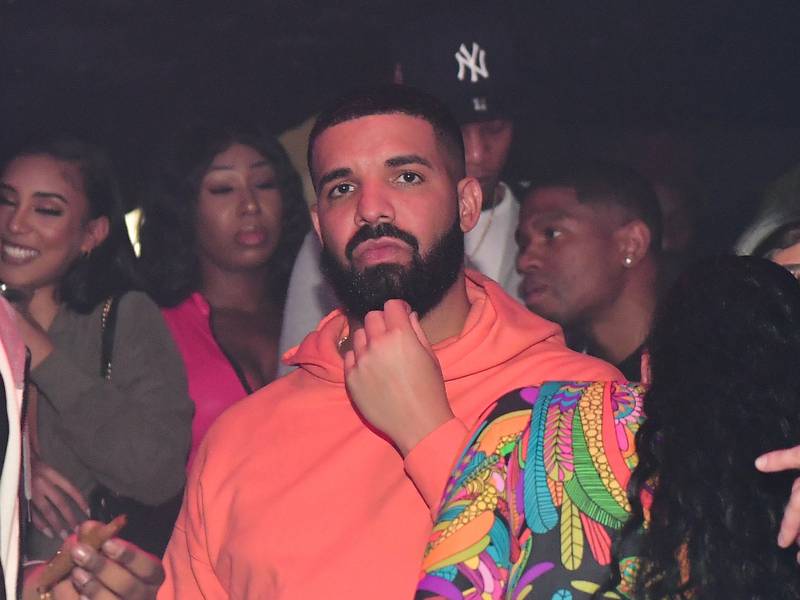 Drake spoke to TSN announcers about his next album while sitting courtside at the Toronto Raptors-Phoenix Suns game on Friday (February 22). During the conversation, he revealed he’s keeping his sixth studio effort much shorter than the bloated, two-part Scorpion project that arrived in 2018.

“I’ve been doing this for like 10 plus years as well … sometimes you need to set a target goal for yourself just to keep it interesting,” he said. “Last album, I went high volume. I did two sides. It was like 20-something songs, which is a lot of songs. This album I’ll probably make it more of a realistic offering. Something more concise. It could be 10, 11 songs – 16.”

The 6 God added, “I also do a lot of different types of music, so it’s tough to make it like a seven song album” but whatever he’s doing, he’s “having a lot of fun” doing it.

Drake says he’s having fun making new music and his new album will be more realistic with the amount of songs vs. Scorpion that had 25 songs. pic.twitter.com/WCzJrYWKoi

Scorpion dropped in June 2018, not long after Pusha T delivered his scathing diss track, “The Story Of Adidon.” The project boasted an attention span-testing 25 songs and included the singles “Nice For What” and “God’s Plan.” 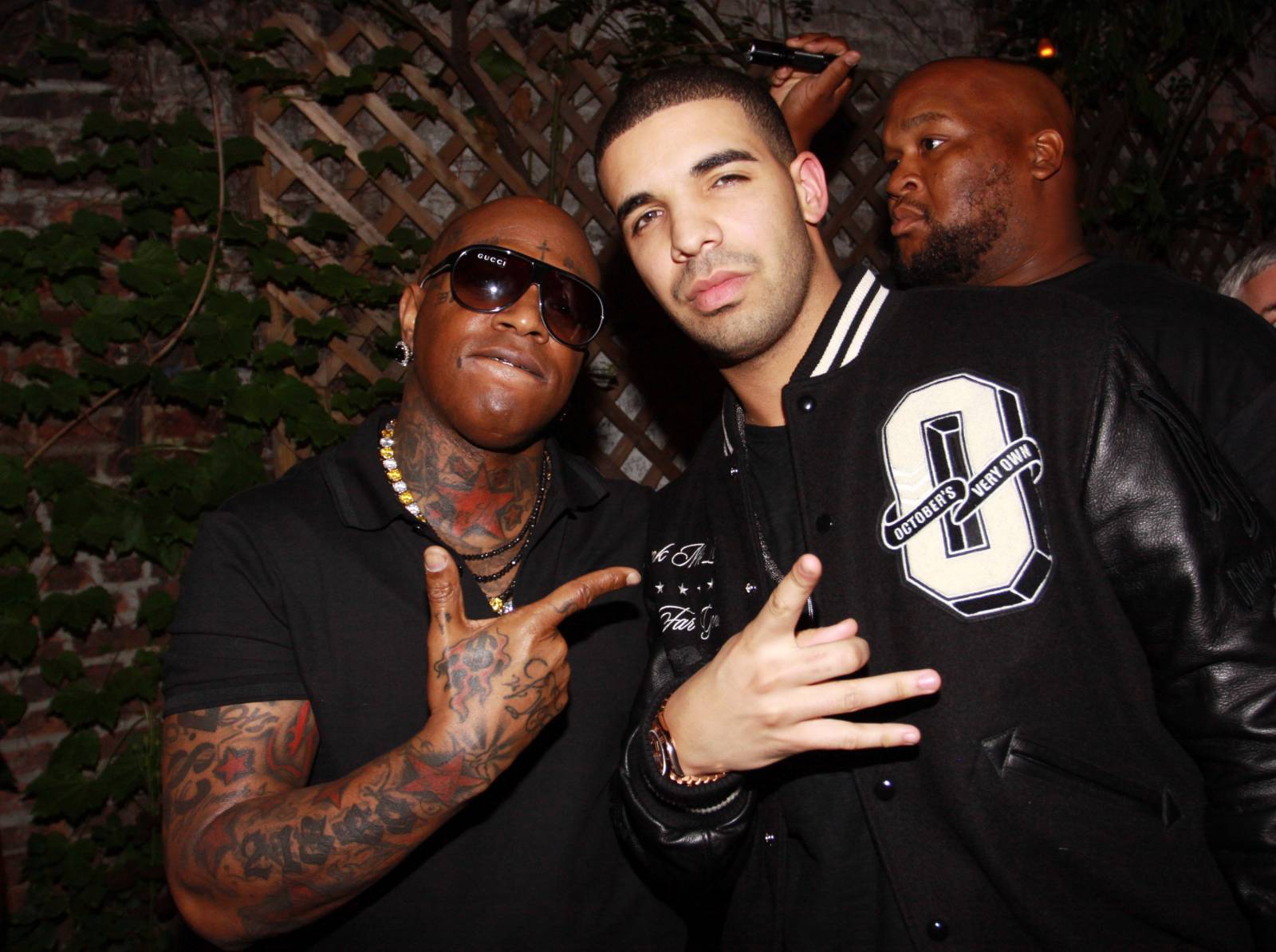 Upon its release, it debuted at No. 1 on the Billboard 200 with roughly 732,000 album-equivalent units sold in its first week.