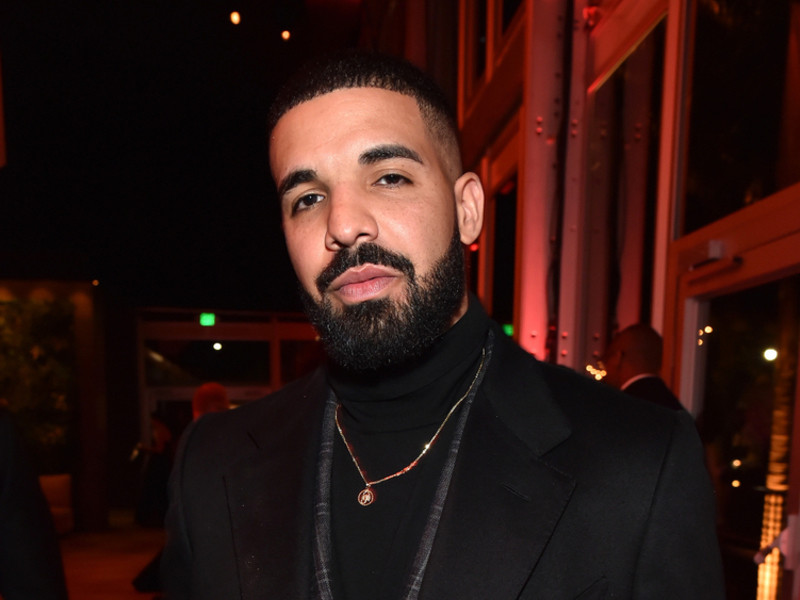 Drake scored his ninth No. 1 Billboard 200 album this week with Care Package, a compilation of previously unreleased songs. According to Billboard, the 6 God has once again made chart history by becoming the first soloist — and only the second act overall — with at least 200 visits to the Billboard Hot 100.

With the addition of six songs from the recently released Care Package, his total comes to 203 entries in just over a decade, which kicked off in 2009 with “Best I Ever Had.” The Glee Cast is the only act to accumulate more with 207.

Last year, Drake set a new record for most Top 10 Hot 100 placements in a single year, surpassing a record previously held by The Beatles.

As a result, the 32-year-old got a tattoo of The Beatles’ famous Abbey Road cover with him walking in front of the Fab Four and waving to them, which has sparked some controversy among Beatles fans.