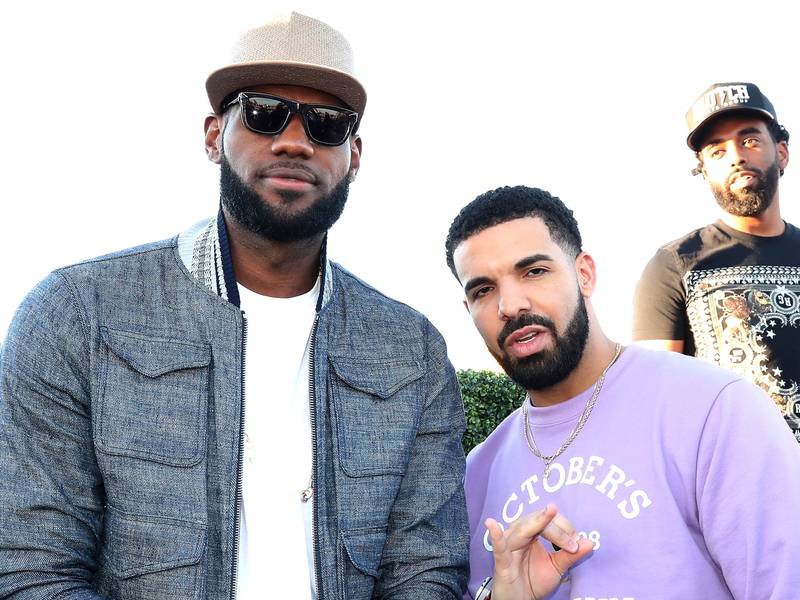 Drake is helping Lebron James’ digital platform Uninterrupted expand into the OVO star’s home country. According to the Hollywood Reporter, Drizzy has become a part-owner and promoter for Uninterrupted Canada.

“Uninterrupted has been an incredible platform for athletes to tell their stories and connect with fans,” Drake said in a press statement. “I’m honored to partner with LeBron to bring Uninterrupted to Canada, a country that continuously supports innovation and creativity.”

James and his business manager Maverick Carter launched Uninterrupted in the United States in 2015. The sports media brand directly connects fans with athletes through content such as video shorts and features.

“When we started Uninterrupted, it was to give athletes a platform where we could share our stories and connect with our fans in a way we never had before,” James said in a press statement. “It’s exciting to see that idea now leading a whole new era of athletes around the world feeling empowered to do more and be more.”

Scott Moore, the former head of Rogers Sportsnet, will serve as Uninterrupted Canada’s CEO. One notable athlete involved in the Canadian expansion is Toronto Raptors forward Serge Ibaka, who signed an exclusive first-look deal with the company.

“These are incredibly driven people who often have deep passions for things other than what sport they play,” Moore told the Hollywood Reporter.

Uninterrupted is also branching out into India and Europe. The platform’s upcoming projects include a collaboration with Paris Saint-Germain FC soccer star Kylian Mbappe.