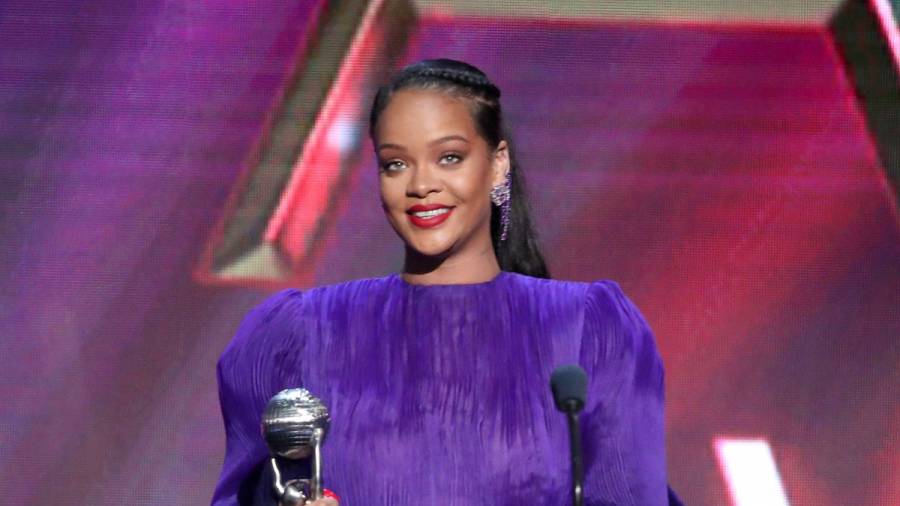 New music from Rihanna is still nowhere in sight, but her Navy is clearly holding themselves over with her previous work in the meantime.

The Barbadian singer’s eighth studio album ANTI has officially charted every week since its release on January 28, 2016 — a total of 224 weeks as of Tuesday (June 23). With that number, ANTI has now become the longest-charting album by a Black female artist in Billboard 200 history, according to a tweet from Chart Data.

Rihanna's 'ANTI' is the longest charting album by a black female artist in Billboard 200 history (224 weeks).

Fans have been anxious for new music from the Roc Nation singer for some time, but ANTI still remains her latest release over four years later. In April, she even had to check fans after they continued to bombard her with inquiries about a new album – which she was particularly not appreciating amid the pandemic.

“If one of y’all muthafuckas ask me about the album one more time when I’m trying to save the world, unlike y’all president … on sight!” she told the Navy in an Instagram Live. On that same Live, she also lit a joint and smoked with her streaming co-host Lil Uzi Vert as they danced to his 2016 hit “Money Longer,” because – Rihanna energy.

In related news, RiRi’s smash hit with Eminem, “Love The Way You Lie,” recently just celebrated its 10th anniversary. The song appeared on Em’s 2010 album Recovery and the diamond-selling MC commemorated the milestone with a 24-hour drop of special Recovery merch.