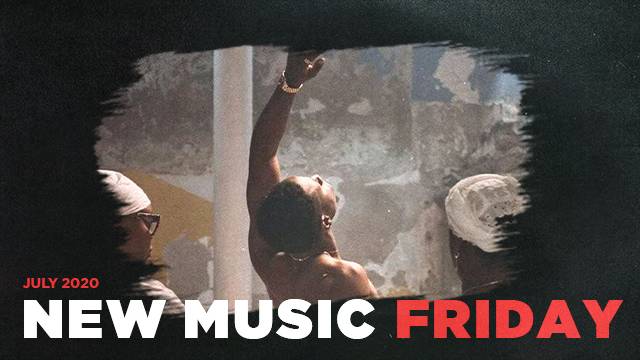 Midway into July, the third New Music Friday of the month features a heavy dose of New York rap.

Leading the way is Joey Bada$$, who returns with his first solo effort since 2017. Also representing NYC are Sheff G and J.I The Prince Of N.Y, who both have new EPs.

Beyond the East Coast, KYLE comes through with his sophomore album while Blu & Exile resurface with their first studio LP since 2012’s Give Me My Flowers While I Can Still Smell Them. Additionally, Jhené Aiko delivers a deluxe edition of her Chilombo project.

Check out all of this week’s notable Hip Hop and R&B releases below.

Three years after releasing ALL-AMERIKKKAN BADA$$, Joey Bada$$ is back with a three-song bundle titled The Light Pack. Don’t call it an EP though because the Pro Era rapper says he hates that.

Following some ventures into the world of acting, KYLE switches his focus back to music with his sophomore album See You When I Am Famous!!!!!!!!!!!! The 12-track LP features collaborations with Rico Nasty, Tyga, Rich The Kid, Bryson Tiller and Raphael Saadiq, among others.

Brooklyn drill rap sadly lost a rising star in Pop Smoke, but one of its foremost artists — Sheff G — is still repping the scene. Just a few months after dropping the One & Only mixtape, Sheff unleashes an EP titled Just 4 Y’all to keep fans satisfied.

Blu & Exile have finally reemerged with another album, reconnecting for the Miles LP. Although the two gave listeners the In The Beginning: Before the Heavens compilation and True & Livin EP, the new 20-track project is their first full-length studio effort in eight years. 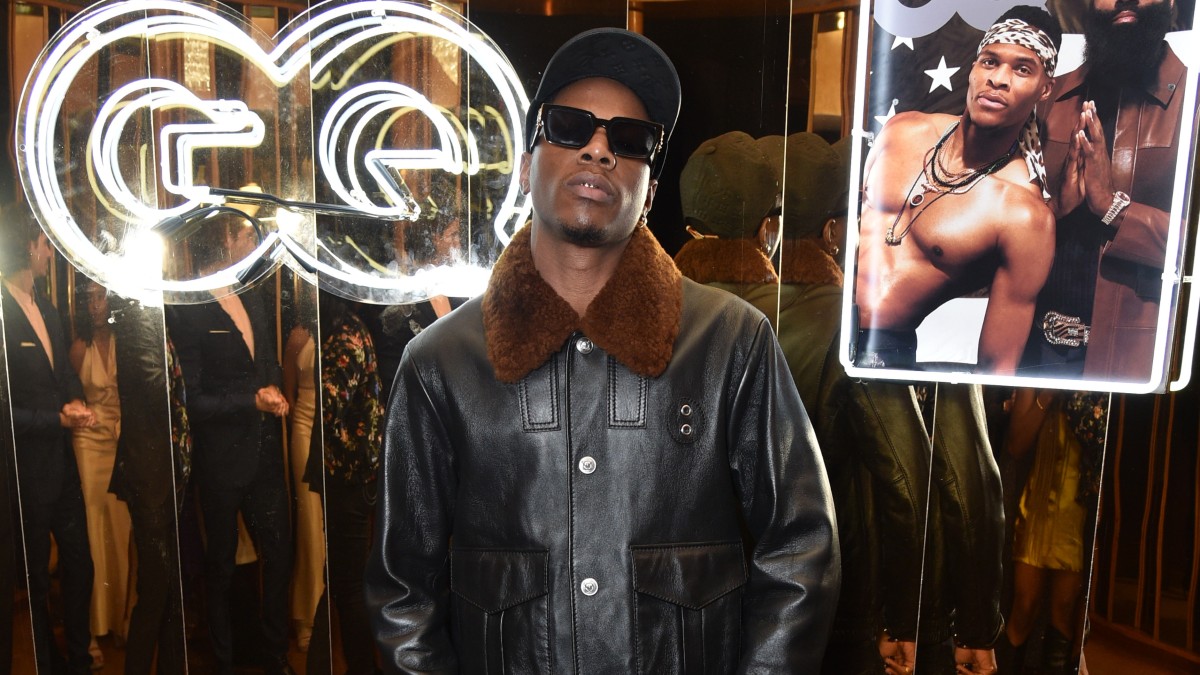 J.I The Prince Of N.Y inked a deal with Interscope Records in late 2019, paving the way for bigger and better things. For his major label debut, the up-and-coming artist introduces himself to a wider audience with his Welcome to GStarr Vol. 1 EP.

The deluxe edition trend isn’t limited to Hip Hop as R&B star Jhené Aiko has joined in the craze too. The Def Jam singer adds nine tracks to March’s Chilombo album, which is the highest-charting LP of her career.

It’s been three years since Oddisee released The Iceberg LP, which garnered lots of critical acclaim — like most of his work. For his follow-up, the veteran MC/producer has dropped an EP called Odd Cure and describes it as “a record I didn’t want to write but needed to.”

600Breezy invokes the legacy of George Gervin once again with his new project Iceman Edition Pt. 2. The Chicago-bred rapper has more on the way, promising to put out Pt. 3 in 30 days.