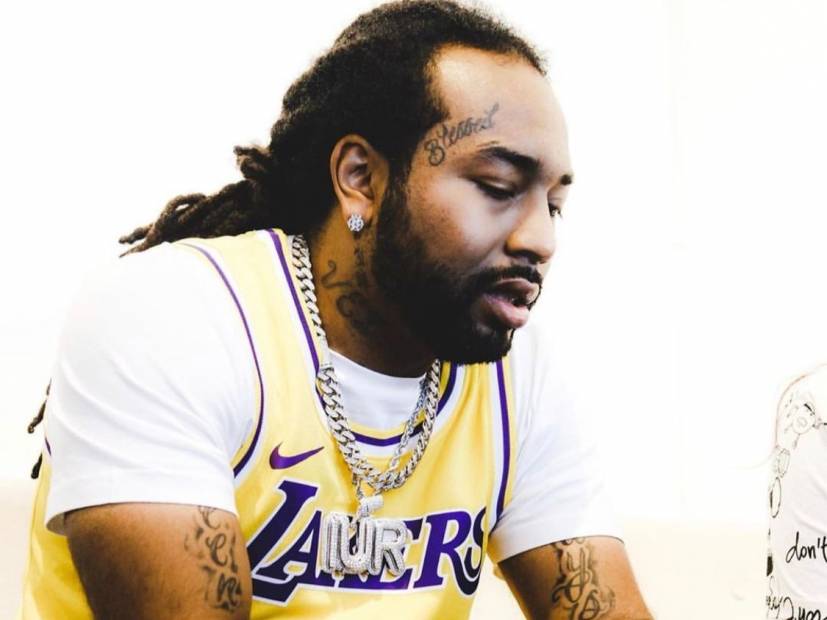 After being shut down by the coronavirus outbreak in mid-March, sports leagues are beginning to start or resume their seasons as the country is slowly opening back up. However, with the ongoing protests in response to police brutality towards the Black community, the question some league’s face is whether to keep the show going with what’s been going on across the country.

During his conversation with HipHopDX, Icewear Vezzo gave his thoughts on the NBA continuing their season in Orlando and how he feels the players who don’t want the season to pick back up and rather protest aren’t legit activists.

“I think the players that have been involved with protests and being activists in a sense that still want to play, I think they’re genuine. But I think the ones who are taking the time right now to say they don’t want to play and protest instead, I don’t think that’s genuine at all,” says Icewear Vezzo.

Vezzo thinks it’s a bit shady that certain ballers aren’t hitting the court for protesting reasons. In his mind, it’s hard to tell who’s serious with their cause because people have figured out how to profit off activism.

“At first people were just protesting, now we got people who learned how to benefit from protesting and from standing up,” says Vezzo. “So over the last two months, you get rewarded for speaking up and standing out and people are seeing that. So I think those guys who say that just don’t want to go to work.” 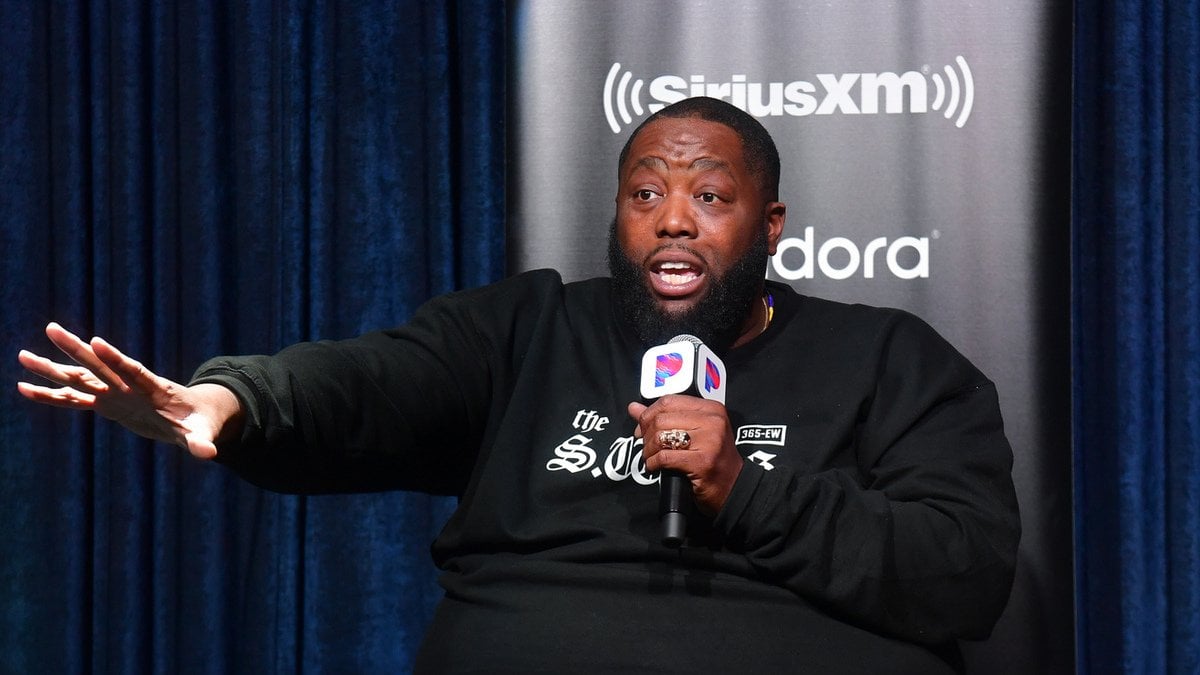 In regards to the NFL who has it’s own well-documented issues with race, Vezzo thinks the players should skip the season entirely due to the league’s inability to acknowledge and tackle racial injustices.

“I don’t think the NFL players should play because it’s a different vibe with them. The NBA cares and always accepted and appreciated our community. The NFL is not with the movement,” he says. “There are no Black owners and look at what happened with Kaepernick. He got blackballed for standing up. LeBron James gets rewarded from the NBA when he speaks up. Playing in the NFL ain’t no different from playing for a slave master, to me.”

Their message: “What will it take? For one of us to be murdered by police brutality?”pic.twitter.com/dOsw69tqqc

Vezzo went even further to say some of the mentalities of players, mainly quarterbacks, are influenced by the NFL’s lack of interest in acknowledging the racial issues plaguing the country.

“Wasn’t [Patrick] Mahomes the guy who basically said he didn’t understand police brutality?” he asked. “Like he said something wild like that, right? You look at these guys who are quarterbacks and you look at their mentality, it’s no different from being a house nigga with that type of mentality.

“Think about somebody openly saying that who’s the star quarterback, having those conversations, giving that opinion and sharing that insight with his bosses and with the people that pay him and that’s above him. That’s why they make him a star and say, ‘yeah, we like that nigga. He can be the quarterback.”

Check back with HipHopDX for our full interview with Icewear Vezzo coming soon.