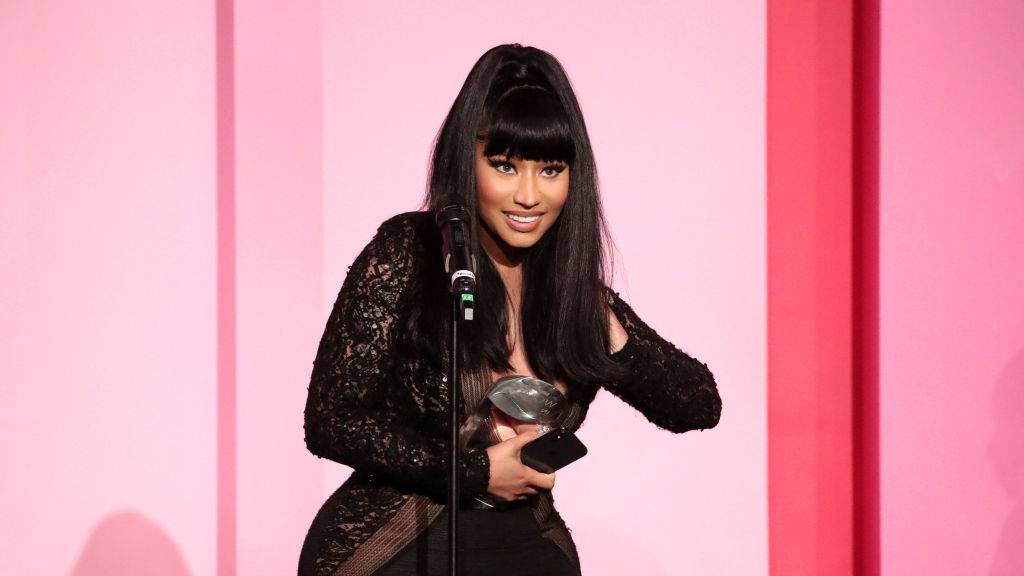 Nicki Minaj has come out with a major victory after being sued in October 2018. According to Variety, a judge ruled on Wednesday (September 16) that her unreleased song “Sorry” didn’t commit any copyright infringement involving Tracy Chapman’s “Baby Can I Hold You.”

“Artists usually experiment with works before seeking licenses from rights holders and rights holders typically ask to see a proposed work before approving a license,” judge Virginia A. Phillips said. “A ruling uprooting these common practices would limit creativity and stifle innovation within the music industry.”

“Sorry” is a collaboration with Nas that was recorded in 2017. The track was built around Shelly Thunder’s song of the same name, without knowing it was a cover of Chapman’s 1988 single “Baby Can I Hold You.” Nicki wanted “Sorry” to appear on her 2018 album Queen, but after reaching out to Chapman, she couldn’t get permission to use it.

In July 2018, Nicki tweeted about “Sorry” asking fans if she should delay her project to clear the song, and made a public plea to Chapman.

“So there’s a record on #Queen that features 1of the greatest rappers of all time,” she said. “Had no clue it sampled the legend #TracyChapman — do I keep my date & lose the record? Or do I lose the record & keep my date? ‍Do we push #Queen back 1week? Ugh! I’m torn, y’all help. Tracy Chapman, can you please hit me. omg for the love of #Queen.”

The song ended up in the hands of DJ Funk Flex, who played the song live on Hot 97. Chapman accused Nicki of giving the song to Flex, but they both denied. The entire song ended up leaking online.

Despite the judge considering Nicki’s use of the song “fair use,” Chapman’s lawyers are arguing that distribution results in copyright infringement. The decision on whether or not Nicki provided the song to Flex will go to a jury. 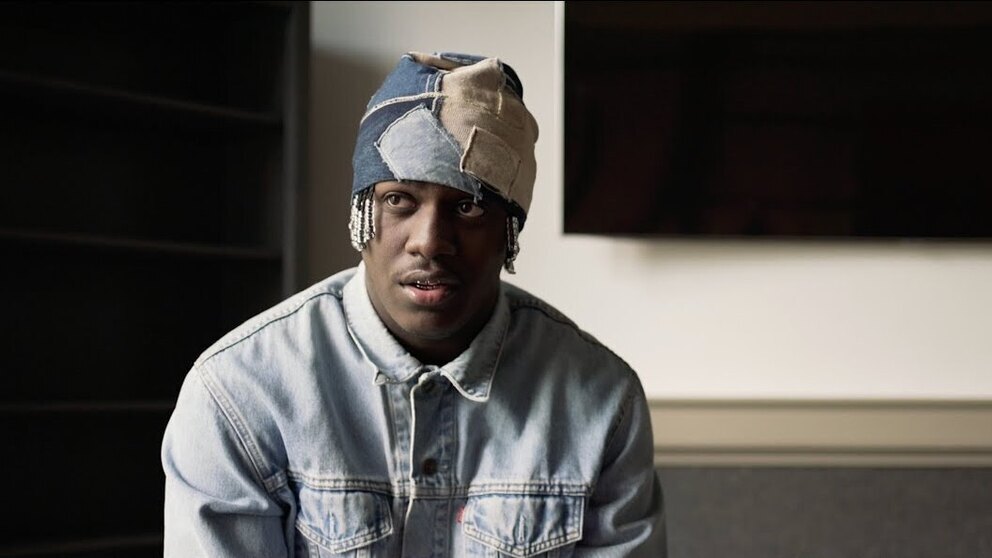 Nicki’s attorneys said artists should be allowed to record something based on existing music, without worrying about being sued after asking for permission.

“Such free-flowing creativity is important to all recording artists, but particularly in hip hop,” they said. “With that category of music, a recording artist typically goes into the studio and experiments with dozens of different ‘beats’ or snippets of melodies, before hitting upon a pleasing combination.”

Revisit Chapman’s “Baby Can I Hold You” below.