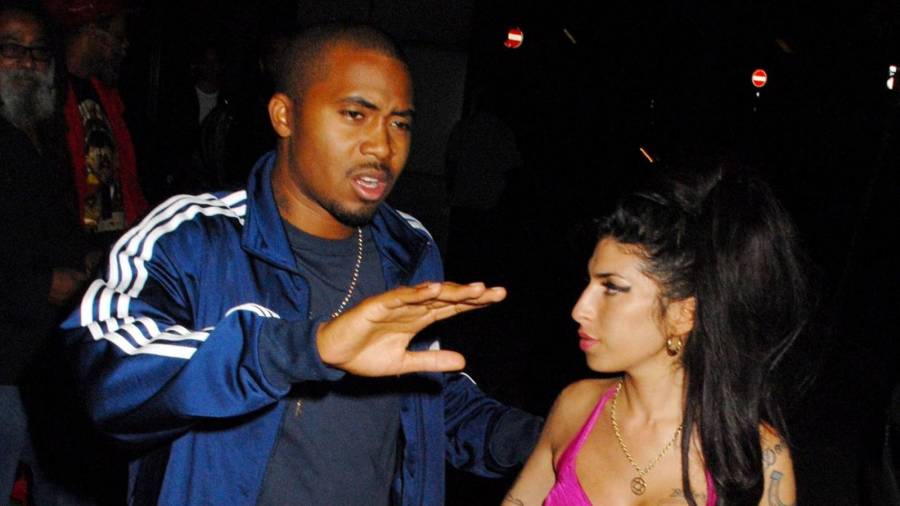 Nas Pays Tribute To The Late Amy Winehouse On Their Shared Birthday: 'Miss Ya'

Singer Amy Winehouse had a brief but impactful career. The smoky-voiced chanteuse was only 27 when she died of acute alcohol intoxication in 2011. During her time on earth, she released two celebrated albums — 2003’s Frank and 2006’s Back To Black.

On Monday (September 14), which would’ve been Winehouse’s 37th birthday, Nas paid tribute to his fallen friend. It also happened to be his birthday as well.

“Virgo twin,” he captioned a photo of Winehouse. “Miss ya.”

Nas and Winehouse were first introduced through producer Salaam Remi. Winehouse’s song “Me & Mr Jones” was said to be about her friendship with the Illmatic legend, something Nas confirmed in the wake of her death.

The two appeared on a song together called “Cherry Wine,” which was arranged after her passing and appeared on the posthumous release Lioness: Hidden Treasures in 2011.

“We heard about each other [before meeting], of course, and we knew we shared the same birthday,” Nas recalled in an old video interview. “Salaam [Remi] would tell us we both reminded him of each other. So, it was cool to see my crazy twin. She was hilarious. She would make you laugh. To her, music came so easy. Everyone else around her, I don’t know but I’m assuming they wanted her to put out a new record, but to her, she can’t do it unless it’s really time. 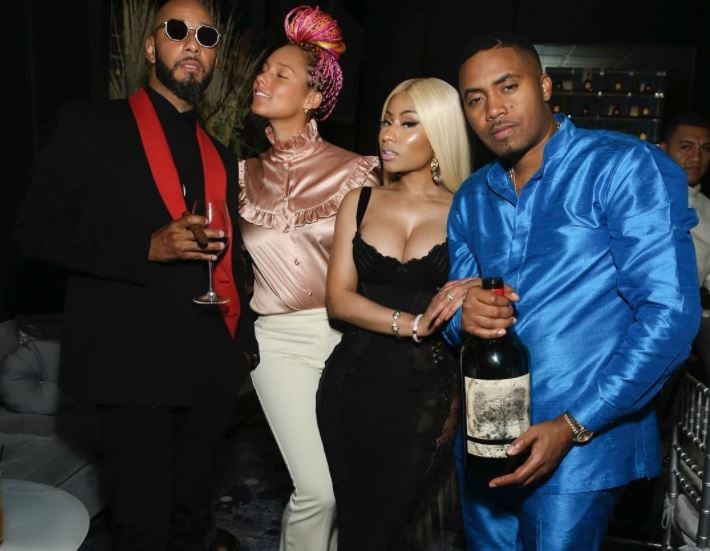 Nas Cozied Up With Nicki Minaj During 44th Birthday Celebration

“Whenever that time is, only time will tell. She just can’t give you a record because she’s hot and it’s gonna sell records. Nah, that wasn’t her style. She was so nonchalant about it that it reminded me of myself.”

Speaking on “Cherry Wine,” he added, “It’s a bittersweet feeling to do something with her now that she’s not here. I’m happy. The sweet part is that fans have new music from her, new because they’ve never heard it. The bitter part is that she’s no longer her to really give it to us and deliver her music and for us to see her smile and hear her voice.”