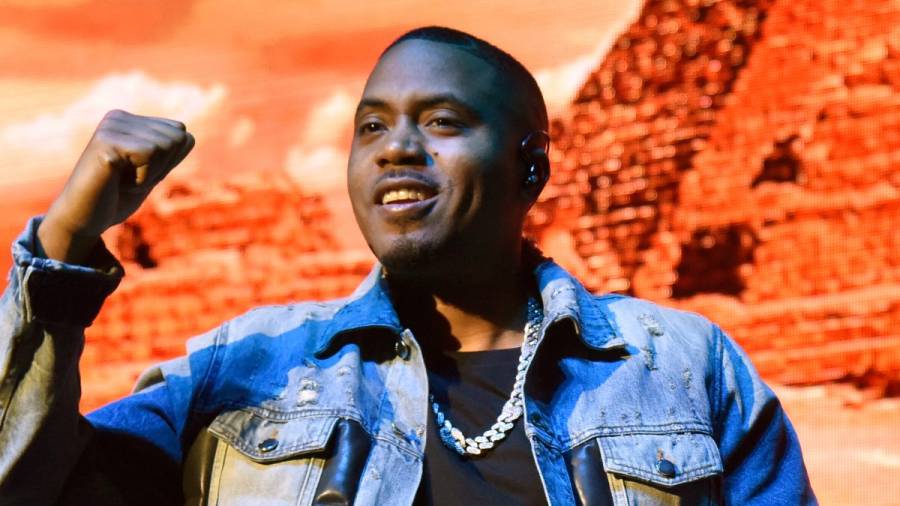 After confirming his joint project with Hit-Boy would arrive on August 21, Nas gave fans even more to get excited about by revealing the album’s title and cover art on the iTunes pre-order.

Though not available everywhere, some international markets got access to the pre-order on Thursday (August 13), revealing the cover and the title to be King’s Disease. It also shows there will be 14 tracks, totaling out at 41 minutes. The project’s lead single “Ultra Black” was released at midnight on Friday (August 14).

The album follows June 2018’s NASIR, which had only seven tracks and was executive produced by Kanye West. Rolled out as part of the “Wyoming Sessions,” it came in the midst of a five week period where Ye also released 7-track albums from Pusha T, Teyana Taylor, one from himself and a joint effort with Kid Cudi, Kids See Ghosts. 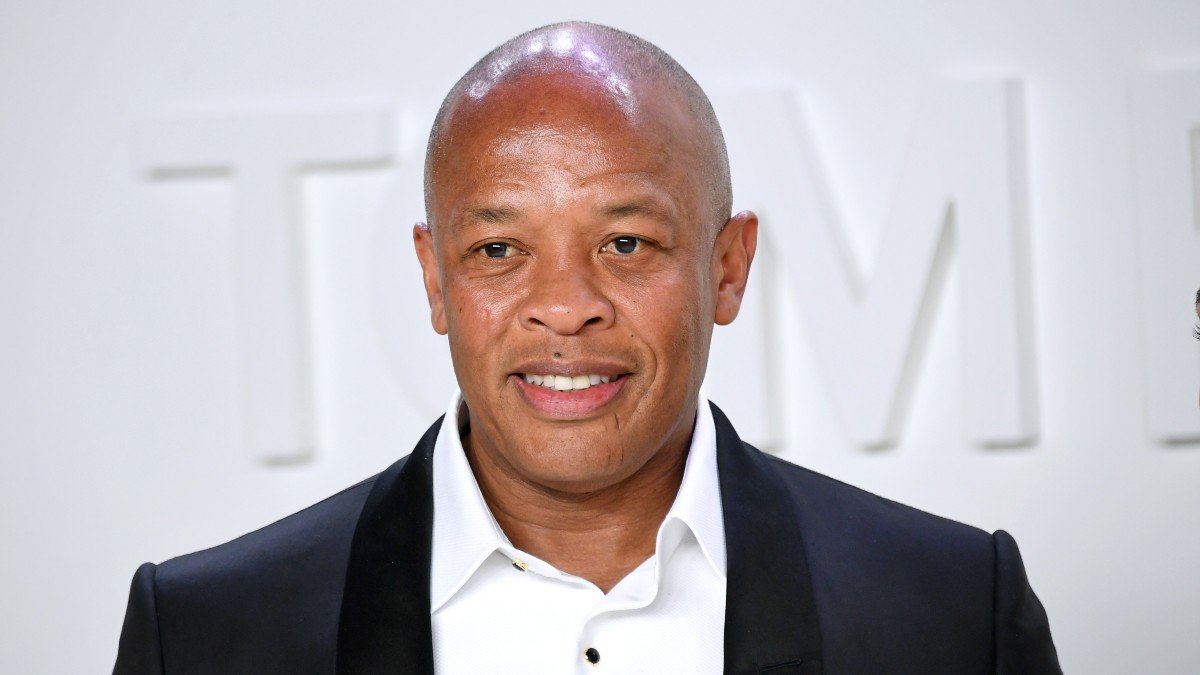 Kanye, Diddy, 070 Shake, Tony Williams, Kanye and The-Dream all appeared on NASIR, but the album received mixed reviews. However, it debuted at No. 5 on the Billboard 200 with 77,000 album-equivalent units, making for the Queensbridge MC’s twelfth top-ten album.