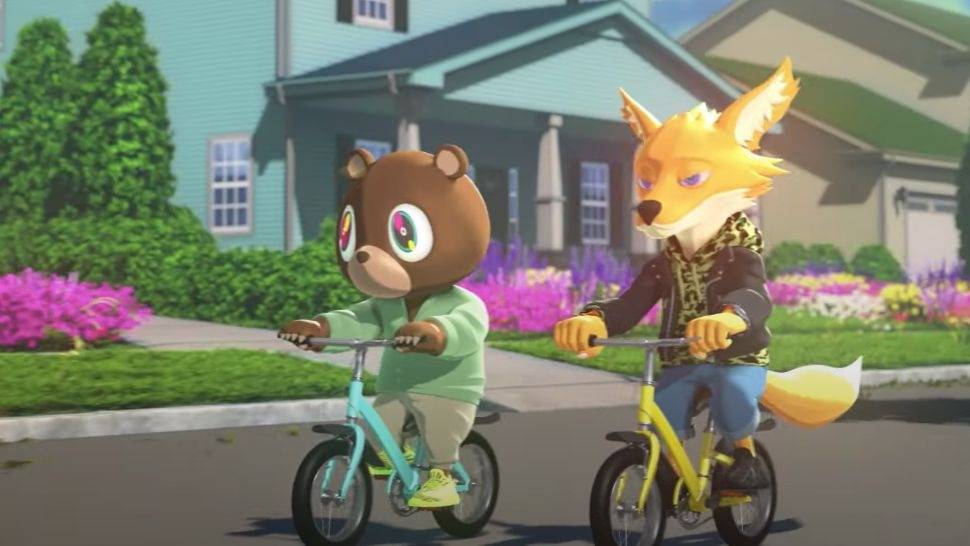 Kanye West and Kid Cudi have revisited their 2018 Kids See Ghosts collaboration for a new animated show. On Friday (June 26), Def Jam Recordings released a preview of the show, which stars “Kanye Bear” and “Kid Fox” fleeing their school bus, hopping on their bikes and pedaling around their neighborhood.

But suddenly, a large hole opens up in the sky and appears to want to swallow them up. From there, a tree woman turns into some sort of flying machine as Kanye Bear and Kid Fox tear through a cemetery trying to escape. She picks them up and ultimately drops them off in front of a mysterious kingdom — and that’s where it ends.

The preview is set to the Kids See Ghosts track “4th Dimension,” lending the clip an overtly ominous feel. 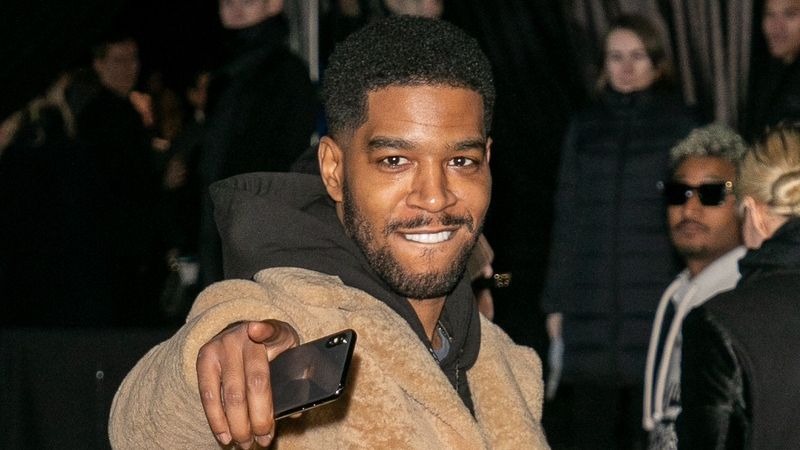 Cudi fired off a tweet about the endeavor but didn’t really offer any more details other than it’s “coming soon.”