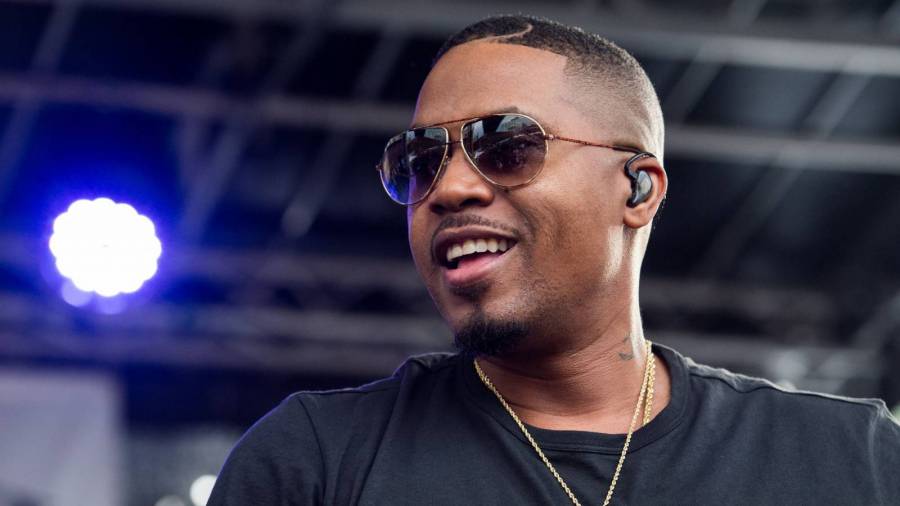 Nas is cooking up a special project with producer Hit-Boy and wants to make sure the world knows. On Monday (August 10), the exalted MC shared an Instagram video with his 5.9 million followers, which shows the duo in the studio.

“I’ve been trying to do this with this man for years,” Nas says over an epic symphony soundtrack. “I finally got that time, that alignment … I’m super, super proud.”

#Nas reveals he's got something cookin up with #HitBoy ? ⁠ ⁠ (Via: @uhhmuseum/ YouTube) ⁠

Nas’ beat selection has always been a topic for debate among Hip Hop fans. DJ Vlad of VladTV, who once said Nas was the worst beat picker of all time, believes he prompted a response from the Illmatic legend about his production choices on the 2018 NASIR song “Simple Things.”

“Never sold a record for a beat,” he rapped on the song. “It’s my verses they purchase/Without production, I’m worthless/But I’m more than the surface.” 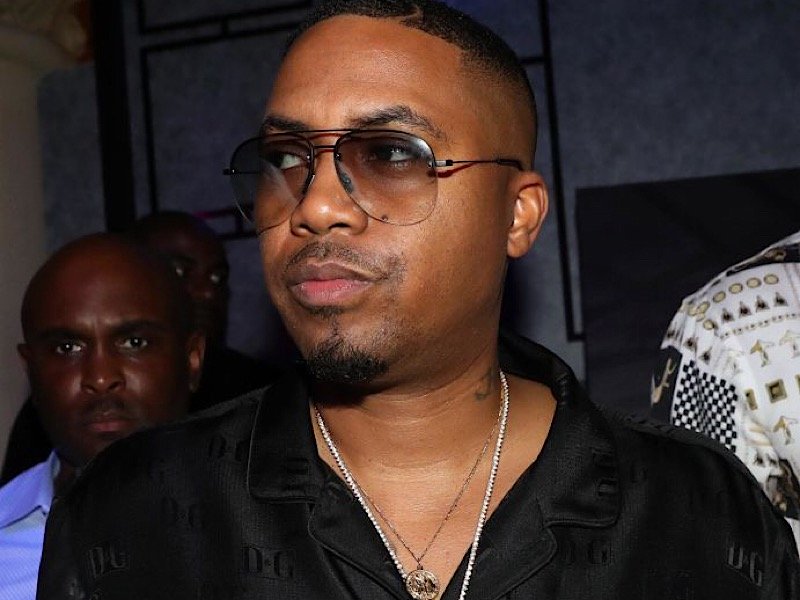 Of course, the line sparked another spirited discussion about Nas’ ability — or rather, inability — to select a decent beat. NASIR, Nas’ most recent studio album, was met with mixed reviews with HipHopDX’s Trent Clark blaming Kanye West’s “rush job” for shortchanging its potential.

Despite the criticisms, NASIR debuted at No. 5 on the Billboard 200 chart upon its release, marking his 12th studio effort to hit the Top 10.

While it’s unclear when exactly the Nas collaboration with Hit-Boy will arrive, the date August 21 was included in the aforementioned Instagram post, so be on the lookout.