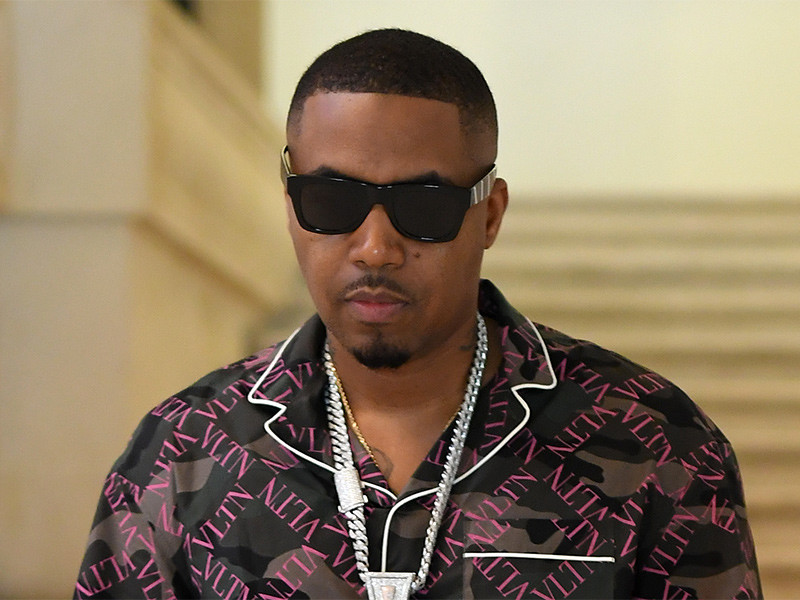 Ice-T, Public Enemy’s Chuck D, Naughty By Nature and Nas were just a handful of artists who popped in for the Universal Hip Hop Museum and Mass Appeal benefit for New York City healthcare workers battling COVID-19 on the frontlines.

Hosted by Music Video Box pioneer Ralph McDaniels, the three-hour event featured a quick Q&A with Nas who revealed he was working on two new projects — one with Hit-Boy and another top secret endeavor.

#Nas reveals he's got something cookin up with #HitBoy ? ⁠ ⁠ (Via: @uhhmuseum/ YouTube) ⁠

Nas’ latest full-length album was 2018’s NASIR, which was produced by Kanye West. In July 2018, the Queensbridge Hip Hop legend confirmed to radio host Angie Martinez a follow-up to the album was on its way.

“[There’s] another album,” he said. “I had already been working on it before I started with Kanye … half of it was already there. I did do something with Swizz [Beatz], and some stuff with RZA.”

Nasty Nas has dropped 11 solo albums over the course of his illustrious career, beginning with the 1994 classic Illmatic.