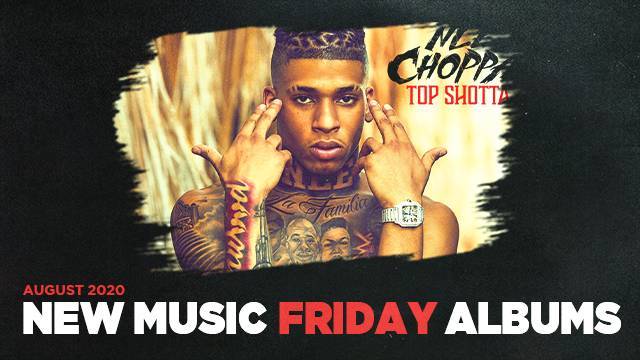 The first New Music Friday of August starts the month off with a bang as NLE Choppa delivers his first studio album. The lineup is also highlighted by new projects from Young Thug’s protégé Lil Keed and Republic Records artist Aminé.

Other albums arriving this week include GASHI’s 1984, the return of Felt and a deluxe edition of Rod Wave’s Pray 4 Love. Additionally, Mello Music Group’s L’Orange and Solemn Brigham reconnect for another Marlowe LP. 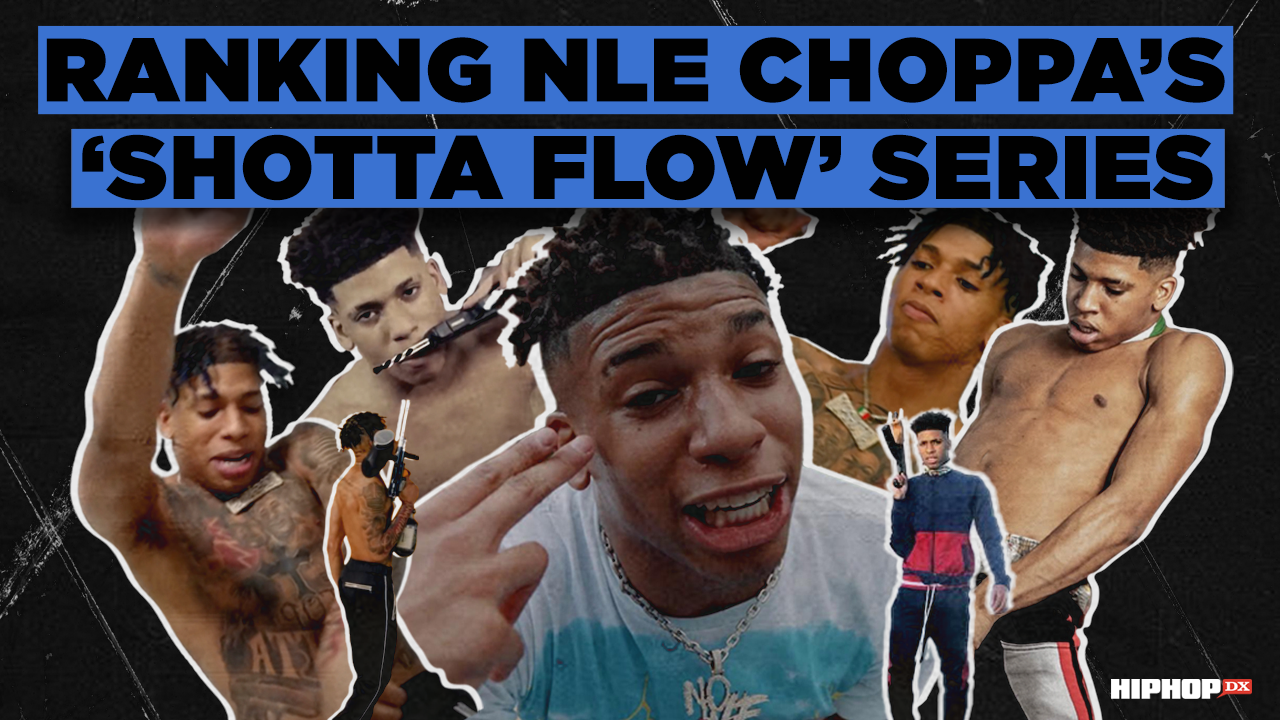 Rod Wave adds to the onslaught of deluxe editions in 2020 with an expanded version of his Pray 4 Love album, which originally dropped in April. The Alamo Records artist’s upgrade bolsters the project with 11 new tracks, including collaborations with Lil Baby and Yo Gotti.

Over a decade after releasing the last Felt album, Murs and Slug have surprised fans with a new LP titled Felt 4 U. The duo’s unexpected project is produced entirely by Atmosphere’s Ant, who also handled the beats on 2005’s Felt 2: A Tribute to Lisa Bonet.

GASHI taps into the ’80s on his appropriately titled 1984 LP. The RCA Records signee captures the retro vibes by enlisting the help of Sting, teaming with the Rock & Roll Hall of Famer on “Mama.”

L’Orange and Solemn Brigham, together known as Marlowe, have teamed up for their second album as a duo. Two years after releasing their self-titled debut, the two unleash an 18-track offering via Mello Music Group.