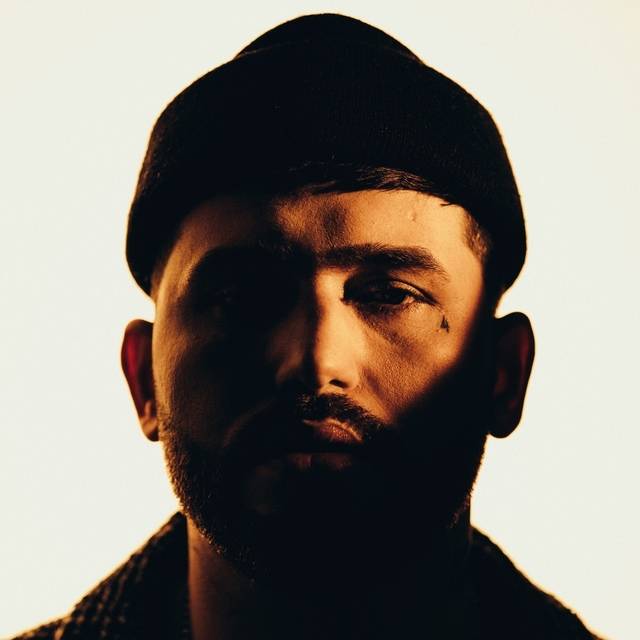 Gashi might not be the talk of Twitter or the face of Instagram but the Albanian-American rapper has been doing some serious numbers over the past couple of years.

Much like any millennial rapper coming up during the turn of the decade, Gashi’s early projects started as a backpacker’s delight but then quickly morphed into a sing/rap hybrid as the contemporary rap landscape became more melodic. His self-titled sophomore album proves his chameleon-like sensibilities in spades.

GASHI’s opening track “Intro/Hadia” is a mini-album in itself, starting and ending with somber strings and vocals but spiked with electronic breakdowns throughout. It’s the existential questioning like “I’m fightin’ these demons, these Hollywood schemers/These face tattoos, they changed me/Now where do I go? What do I know?” that really make it a striking introduction to Gashi in 2019. Doubling down on the raw emotion is the abrasive “Used To Be” which follows the intro with palpable angsty energy. The track is almost two years old (which might as well be a decade in rap years) but it still rings off the same thanks to Ben Billions putting forth an ageless mosh pit soundtrack.

It isn’t until the fourth track, “The Sauce,” that Gashi gets to get his braggy bars off as he mounts up on Ruffsound’s intergalactic trap beat and runs through his rich rapper stat sheet.

The usual subject matter revolving around sauce, diamonds, and drip are guilty frivolousness but fall on already dripped out ears. At only the 14-minute mark of the album, it’s crystal clear that Gashi’s strengths lie in his emotionally available tracks and not necessarily his laundry list of designer cars. “My Year” with G-Eazy is the apex of the flex-a-thons on this album and young Gerald absolutely steals the show in terms of flow, rhymes and overall believability.

The quality gap between the meat and fat is very noticeable.

These missteps don’t last long for Gashi as his best efforts on the album help close out the 16 song tracklist. He links up with DJ Snake for two tracks on the album that serve as two sides to the same ecstasy pill. Up-tempo “Safety” contrasts the lower-fi “Creep On Me” which also features French Montana. Both tracks are undeniably dance-focused and use DJ Snake’s signature bounce and Latin laden rhythms to create easy listening dance/pop/rap. Haters will say he’s disingenuously reaching for crossover clout but in fact, these dance tracks sound smoother and more authentic than the tracks where he’s a registered flex offender.

The latter half of the album does have dry moments or instances where he sounds suspiciously close to Post Malone (“24 Hours” and “Disrespectful”) but nevertheless these tracks are easy listens and don’t pose a threat in any way, shape or form. Amidst the tinge of redundancy and overtly modern flare to these tracks, Gashi best sums up the overarching theme of the album – and his career thus far – on “Outro”. He honorably sings “I’m taking it slow/There’s always so much on my mind/I’m taking it slow/I am so lazy with my time” which can perfectly describe his sonic progression and spot in the rap game.

Gashi isn’t in a rush. His five-year plan doesn’t include going viral or making a #dancechallenge but it does include, however, challenging himself musically. There are undoubtedly going to be songs where he doesn’t get it right but then there will be songs where he sounds right at home.

The growth if nothing else, should be applauded.