NLE Choppa wants his new single “Shotta Flow 5” to get more support than anything Tekashi 6ix9ine’s doing. The 17-year-old rapper called on fans to back the fifth entry in his “Shotta Flow” series via Twitter on Friday (June 12).

“This bum is a wanna be nba young boy,” 6ix9ine opined via Instagram.

Choppa’s “Shotta Flow 5” hit digital streaming platforms at midnight and was followed up with a video directed by Cole Bennett. As of Friday afternoon, the visuals have more than 820,000 views on YouTube. An audio upload of the song has surpassed 640,000 views. 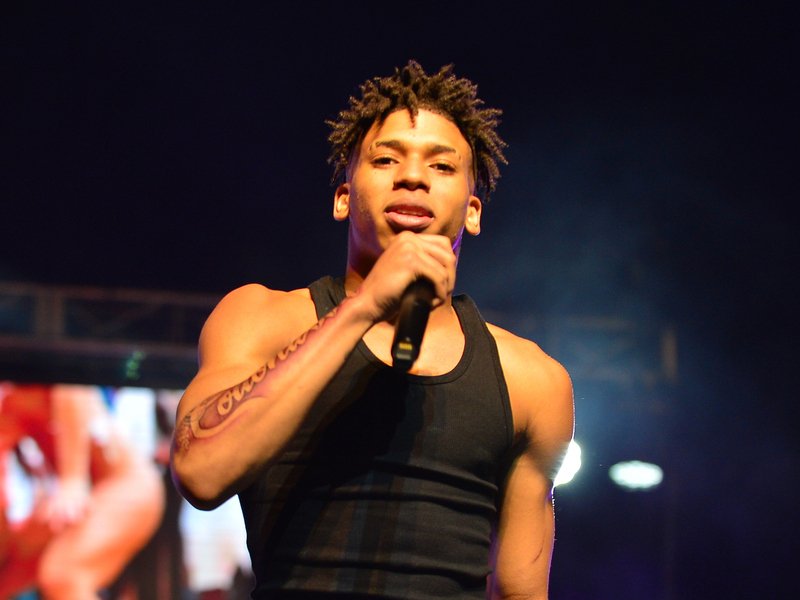 NLE Choppa Goes Off On Ex In Twitter Rant: 'Can I At Least Know The Name Of My Baby''

Although many have been skeptical about the validly of 6ix9ine’s YouTube streaming numbers.

56 million views on YouTube and it couldn’t do 3 million streams on Spotify. Feels like the jig is officially up https://t.co/522Z5gRL2e