Benny The Butcher spent two days on Kanye West‘s Wyoming ranch recently and he had nothing but great things to report back. In a clip from The Joe Budden Podcast posted on Sunday (July 26), the Griselda Records rapper described his short stay there as “dope.”

“It was dope going out there working with Ye,” he said. “He got the fucking chef, he got the whole fucking shit. It’s muthafuckin’ donkeys and lambs running around. … It was like rappers and producers out there.”

Benny explained the purpose of the trip appeared to be for music, but was cut short before they could record because Kanye received a plane full of white visitors.

“Probably was some important shit that he had to tend to,” Benny reasoned. “I had to tend to some shit so I stayed for like two days.” 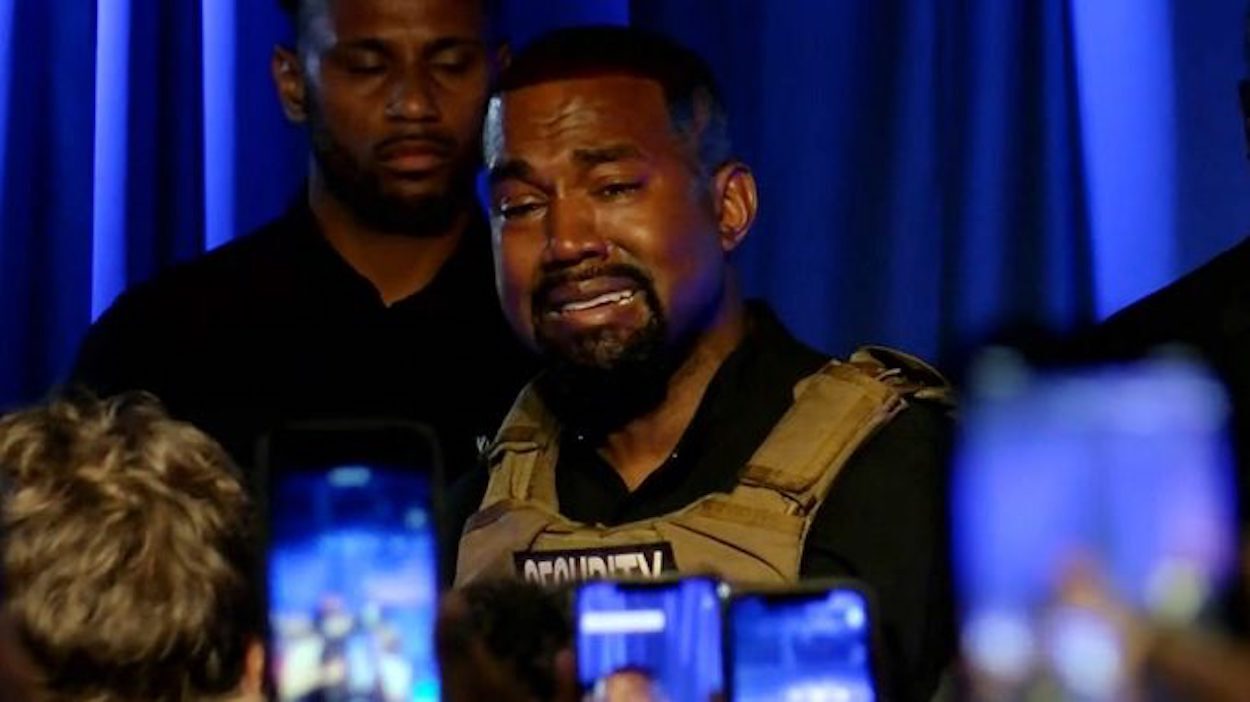 Dave Chappelle and Dame Dash have been spotted out on Kanye’s Wyoming ranch in recent weeks as well, amid reports the Jesus Is King creator is currently experiencing a bipolar episode. After initially refusing wife Kim Kardashian West, the reality star was also spotted there on Monday (July 27), having a tearful conversation with Kanye in their car after stopping at a local Wendy’s.

Watch the full clip of the conversation on Benny’s visit to Wyoming up top.